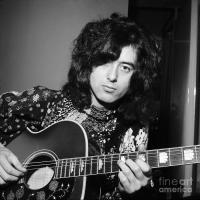 See the gallery for quotes by Jimmy Page. You can to use those 7 images of quotes as a desktop wallpapers. 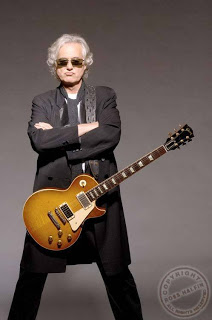 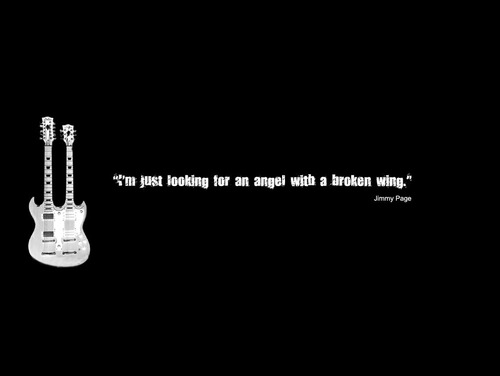 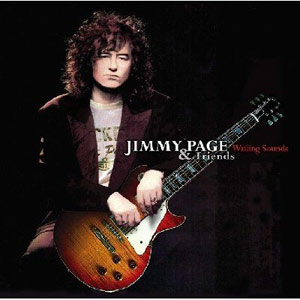 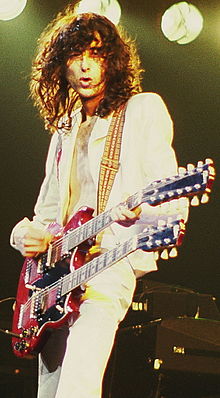 Every musician wants to do something which will hold up for a long time, and I guess we did it with 'Stairway to Heaven.'

I believe every guitar player inherently has something unique about their playing. They just have to identify what makes them different and develop it.

I think it was that we were really seasoned musicians. We had serious roots that spanned different cultures, obviously the blues.

Right from the first time we went to America in 1968, Led Zeppelin was a word-of-mouth thing. You can't really compare it to how it is today.

I always believed in the music we did and that's why it was uncompromising.

But to put out a greatest hits on one CD was totally impossible, I just couldn't do it. The best compromise was to put out two CDs - Early Days - which is what it is - and Latter Days.

I always felt if we were going in to do an album, there should already be a lot of structure already made up so we could get on with that and see what else happened. 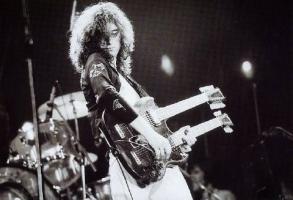 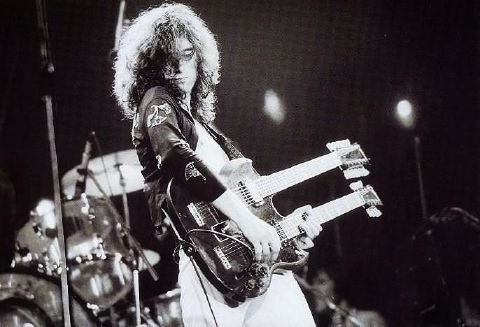