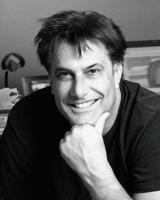 See the gallery for quotes by Joe Murray. You can to use those 8 images of quotes as a desktop wallpapers. 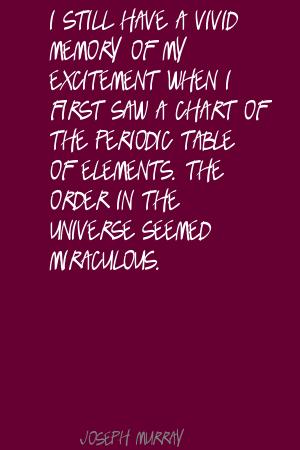 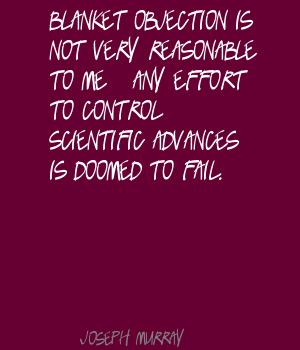 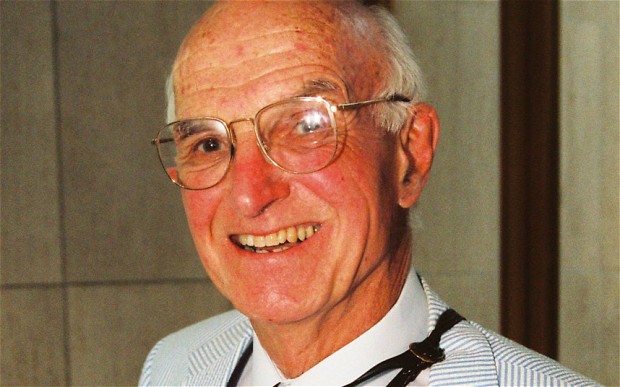 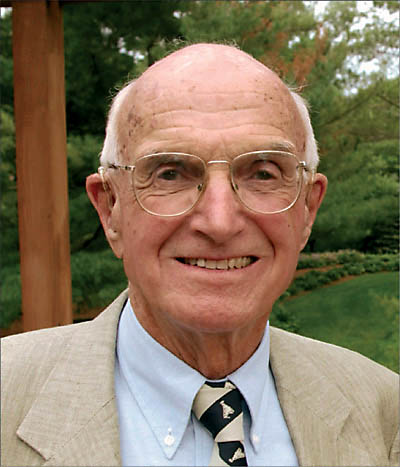 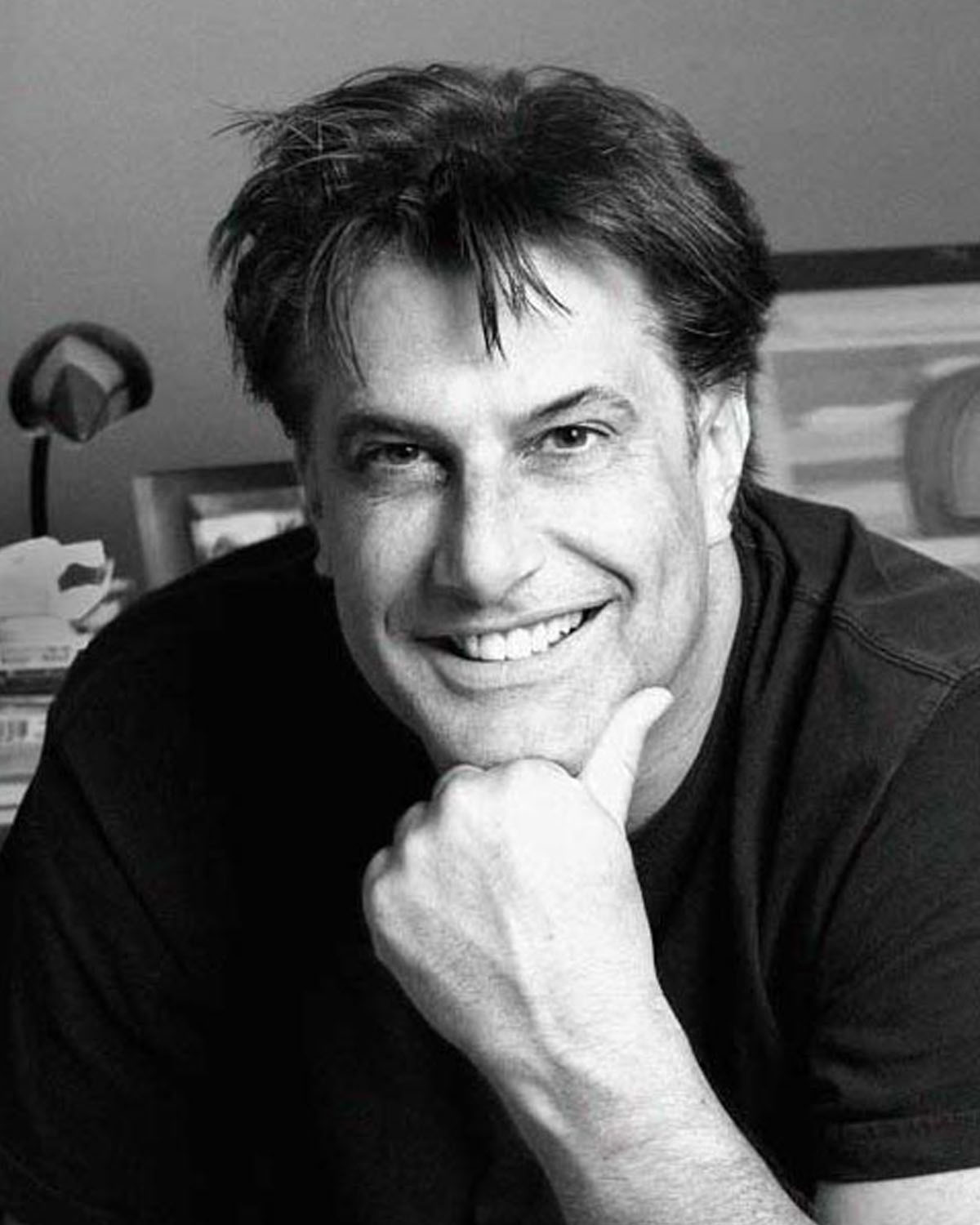 Marriage should be a duet - when one sings, the other claps.

We're the real estate industry - not the manufacturers.

I am constantly getting letters from inconsistancies in the back stories of these characters.

I have never personally seen a hand transplant that is more useful than a prosthesis.

I still have a vivid memory of my excitement when I first saw a chart of the periodic table of elements.

I was performing skin grafts and became interested in why skin wouldn't graft permanently.

Post-operatively the transplanted kidney functioned immediately with a dramatic improvement in the patient's renal and cardiopulmonary status.

The friend that I based Heffer on was adopted, and it all played into his total personality.

To the patient, any operation is momentous.

When I speak to students and they ask how much money you can make in art, as if that is a reason to persue it, I tell them to do something else.

With Charles Woods, it was the first time I had ever seen tissue from a dead person used to save a human life. It piqued my curiosity.

Work is a prayer, and I start off every morning dedicating it to our Creator.

Anyone who knows me, knows I don't walk away from a commitment, but I had a commitment to myself. Yes, there were times Nickelodeon made it more difficult than it needed to be, but there were also times they made it easier.

I do not feel any artist can produce great art without putting great personality into it. It is always a piece of you that goes on the screen or the canvass.

I had worked on dogs for a couple of years developing a renal transplant operation. We had dogs running around with kidneys we had transplanted back into themselves.

I think cheese smells funny, but I feel bananas 'are' funny. I'm assuming Swamp told the whole story of the executives seriously asking us to replace the banana with cheese because they thought it was funnier.

I was shocked. They were going to give me money to make this really odd show? Well, I still had little thought of it going to series, but I thought it was great that my next short film was going to be paid for.

Removal of an organ is difficult and dangerous. There have been several deaths of healthy donors. I think myself, I would be hesitant to participate as a liver donor. It's a very tricky operation.

Since this was the first and only series I had ever produced, I was unaware of what the 'Normal' environment was for a studio. I tried to run it as I did in my SF studio.

Somebody said us artists have trouble with success because art is derived from struggle. I disagree with that, because truely doing your art is success, whether you make money from it or not.

Sometimes a serendipitous reaction occurs when a network asks you if you have any ideas for a series, at a time when your creative flow is working in that direction.

Sometimes things just click. The one contribution I tried to do, was shield the staff from the corporate politics that occur on any show. But yes, we all got along very well.

Two days prior to the Herrick operation I repaired a double cleft lip, resected a recurrent cancer of the mouth, corrected lop ears in a child, and closed a burn of the buttocks.

When an executive walked on our floor, it was at their own risk. As far as what others thought of working for me, I know I was very tough at times, and would storm down the hall after watching some bad animation from Korea. But overall, I feel we had a good time.

All elections revolve around and are often resolved by who raises the most money. That's unfair. I'd like to see that process changed, but it seems once you win and get to Congress, that doesn't happen.

Education, when delivered properly, can benefit a lot of people and make productive citizens out of those otherwise given no hope.

Much more quotes by Joe Murray below the page.

Give the people not hell, but hope and courage.

I'd like to see an arrested growth of development. You can't stop it, but it's important we do something about the developers having the upper hand.

The pain of retirement means loss.

They see themselves as athletes and only athletes.

Development in this county is always going to be an issue. Until development and zoning are handled on a regional basis, rather than each municipality left to its own devices, we will suffer from developers having the upper hand in suits and in front of zoning boards.

Tags: Left, Rather, Until

It's nice to have a lot of people in the field. Independent, third party, Libertarian, Reform and other party candidates can do what they want to do. I welcome them to the race.

So I will stand more steadfastly for the things I stand up for, like people who work for a living. I'd like to be able to stand that way when I go to Congress.