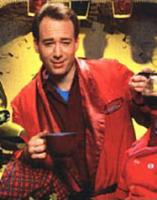 See the gallery for quotes by Joel Hodgson. You can to use those 8 images of quotes as a desktop wallpapers. 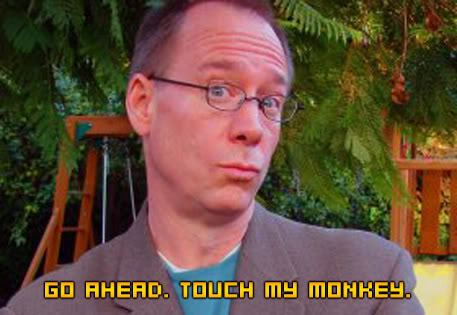 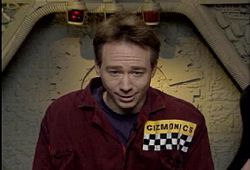 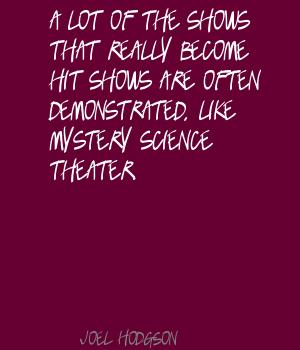 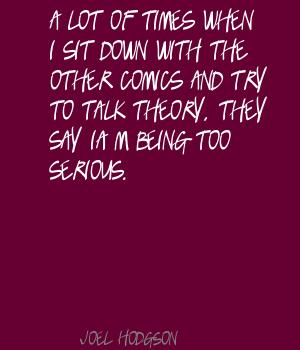 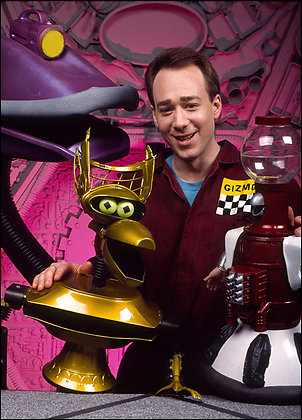 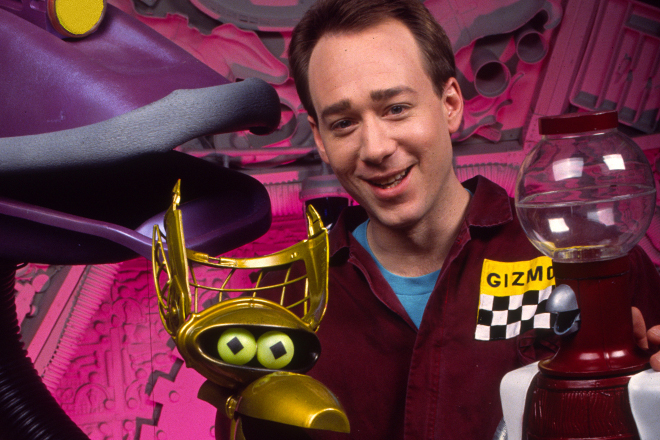 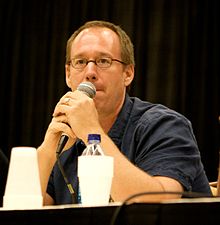 A lot of the shows that really become hit shows are often demonstrated, like Mystery Science Theater.

A lot of times when I sit down with the other comics and try to talk theory, they say I'm being too serious.

Beanie and Cecil was the first cartoon I remember watching and I think there are analogies.

Gypsy was the name my brother gave a pet turtle he had. I always thought it was so peculiar.

Mystery Science Theater is really a postmodern show, it's really derived of many influences.

The first twenty shows at TV 23 were really a workshop.

The name Crow was inspired by a number of things. I thought it would be cool to have a robot with sort of a Native American feel to it.

Well, we had more money and more time the first season than we did at TV 23.

Besides, it doesn't make any sense to have these characters living in the year 3000 when all their points of reference are from the pop culture of the 80's and the 90's.

But after that, I was extremely happy with the story and the look of the show at the beginning of season two - everything was working together. I felt like it was finished conceptually.

Tags: After, Happy, Together

So the actual riffing came out of us just sitting there and doing it the way I think some people think we really did it, which is all spontaneously, and it really was.

Then a friend of Jim's suggested we make a theme song to explain the story, and this is where the Mads came from. Josh and I wrote it into the theme song.

Then we tried to come up with ideas for the sketches, and then, when we actually shot the movie, we really just sat down - never previewed the movie - we just really winged it.

They would hear 3000 and think it was the year 3000, I was hoping it would sort of disorient them and prepare them for the strange message they were about to receive.

Well, really the way worked was that I had probably built fifty robots before Mystery Science Theater, and I had sold them in a store in Minneapolis in a store called Props, which was kind of a high end gift shop.

When we did the pilot, I sort of pictured this guy pirating a signal and then this story unfolding of him building this satellite and these robots and watching these bad movies.