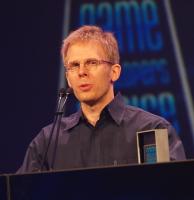 See the gallery for quotes by John Carmack. You can to use those 8 images of quotes as a desktop wallpapers. 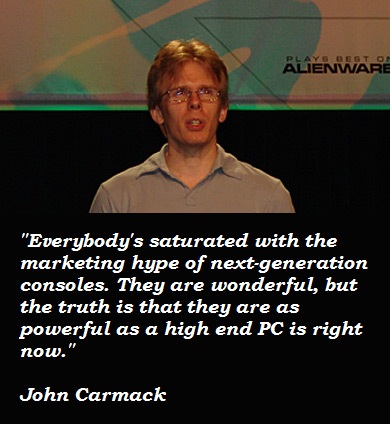 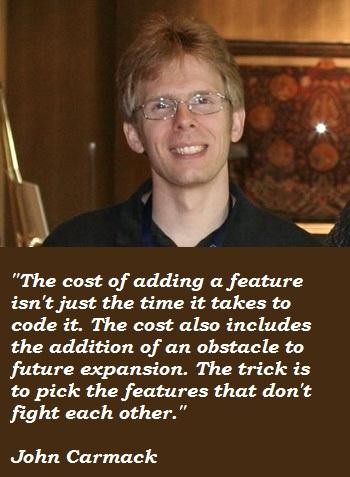 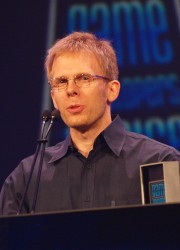 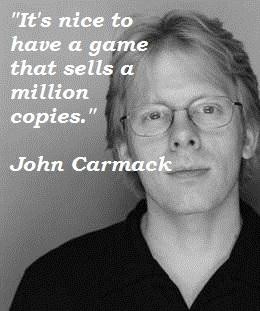 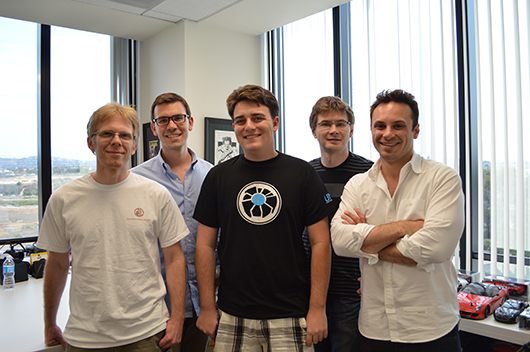 Focused, hard work is the real key to success. Keep your eyes on the goal, and just keep taking the next step towards completing it. If you aren't sure which way to do something, do it both ways and see which works better.

Programming is not a zero-sum game. Teaching something to a fellow programmer doesn't take it away from you. I'm happy to share what I can, because I'm in it for the love of programming.

Focus is a matter of deciding what things you're not going to do.

Rocket science has been mythologized all out of proportion to its true difficulty.

At its best, entertainment is going to be a subjective thing that can't win for everyone, while at worst, a particular game just becomes a random symbol for petty tribal behavior.

Low-level programming is good for the programmer's soul.

The speed of light sucks.

The cost of adding a feature isn't just the time it takes to code it. The cost also includes the addition of an obstacle to future expansion. The trick is to pick the features that don't fight each other.

I'd rather have a search engine or a compiler on a deserted island than a game.

The Xbox 360 is the first console that I've ever worked with that actually has development tools that are better for games than what we've had on PC.

Because of the nature of Moore's law, anything that an extremely clever graphics programmer can do at one point can be replicated by a merely competent programmer some number of years later.

Developing games for the PC and consoles is all about everything and the kitchen sink. In many ways, you don't have design decisions to make. You do it all. So I enjoy going back to making decisions about what's important as I'm working on a game.

Everybody's saturated with the marketing hype of next-generation consoles. They are wonderful, but the truth is that they are as powerful as a high end PC is right now. 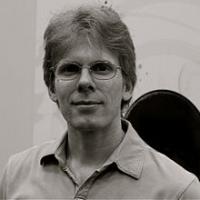 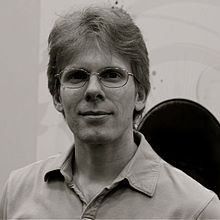