See the gallery for quotes by John Francis Daley. You can to use those 8 images of quotes as a desktop wallpapers. 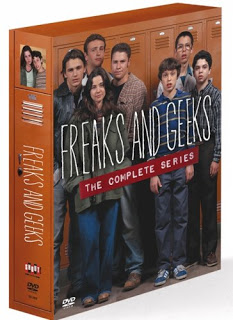 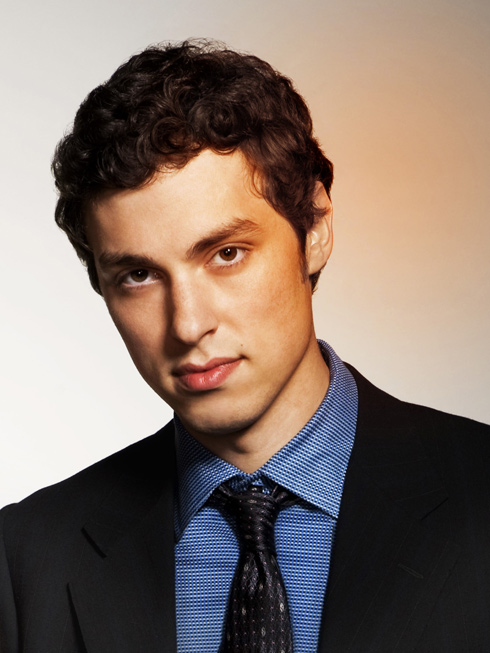 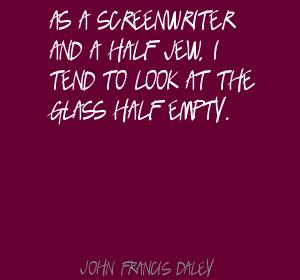 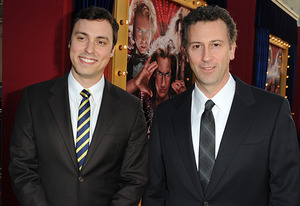 As a screenwriter and a half-Jew, I tend to look at the glass half-empty.

I've always been the type of person that has told friends, if they're going through a rough time, I'm always there to talk to.

A lot of the time, as an actor, you don't have the freedom to change what your lines are, and they can often be very unnatural or difficult to portray in a real light.

I had always been interested in screenwriting, ever since I could write things down as a child. Obviously, I started as an actor, professionally, but screenwriting was always something that I had a great interest in.

Once you see the entertainment world from both sides, you really get a greater understanding of how it all operates. As an actor going into screenwriting, I was able to understand what type of dialogue feels natural and what an actor could actually say. 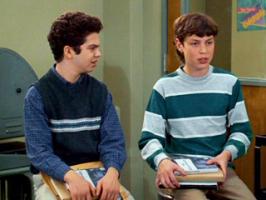 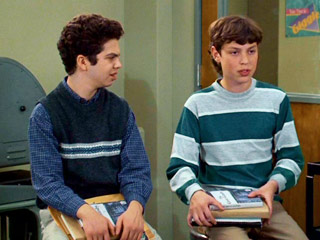 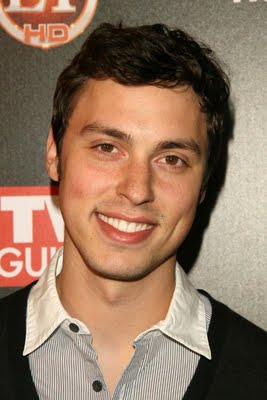 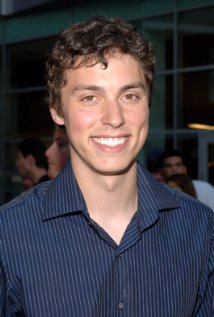 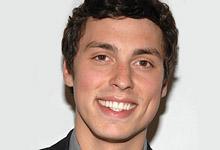 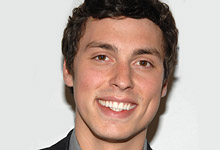