See the gallery for quotes by John Garamendi. You can to use those 7 images of quotes as a desktop wallpapers. 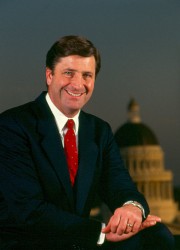 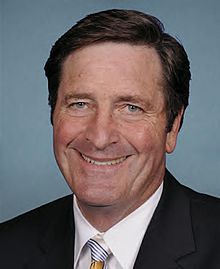 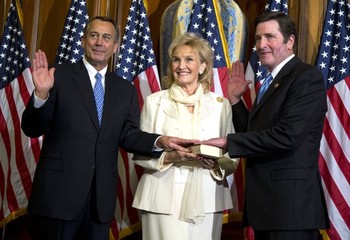 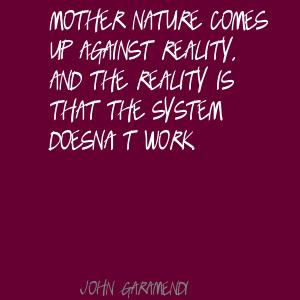 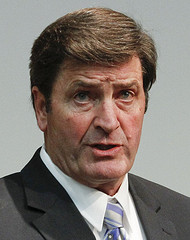 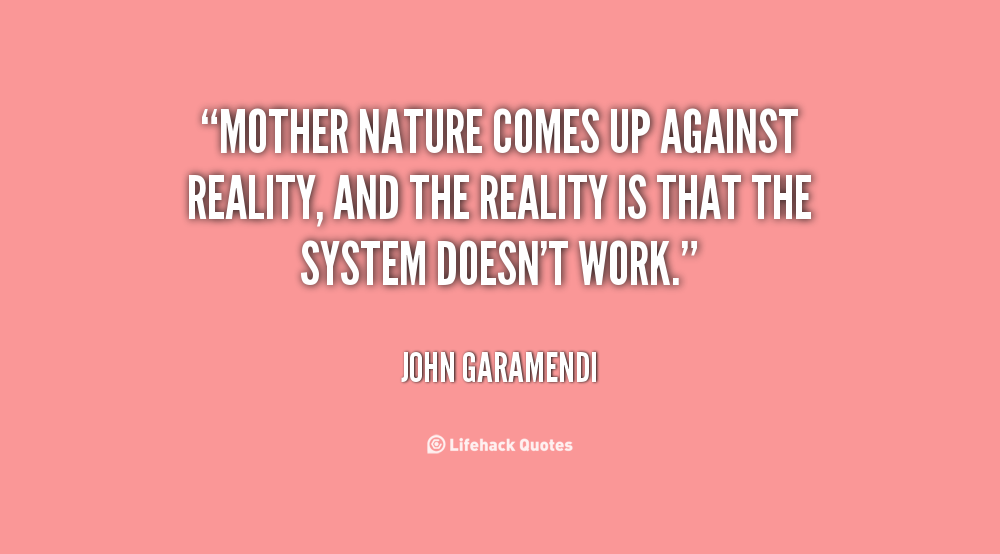 Mother Nature comes up against reality, and the reality is that the system doesn't work.

Maybe you weren't born with a silver spoon in your mouth, but like every American, you carry a deed to 635 million acres of public lands. That's right. Even if you don't own a house or the latest computer on the market, you own Yosemite, Yellowstone, the Grand Canyon, Golden Gate National Recreation Area, and many other natural treasures.

Tags: Anyone, Everyone, Fair

Clean energy is good for the environment, good for national security, and good for thousands of Americans who desire a rewarding career.

We must develop energy independence; we must Make It In America.

Allowing suspects to indefinitely linger in our cells is, in fact, detrimental to our national security goals. If a suspect is proven to be a terrorist, for the sake of the victims and deterring any future attacks, he or she must be brought to justice. America has done this with Timothy McVeigh and hundreds of other terrorists.

For centuries, America has led the world on a long march toward freedom and democracy. Let's reclaim our clean energy leadership and lead the world toward clean energy independence.

Reaffirming the justice of the American system bolsters our legitimacy with allies, thereby encouraging further cooperation and improving our national security.

The jobs crisis has reached a boiling point, which is why we see Occupy Wall Street protestors crying out for an America that lets all of us reach for the American Dream again - a dream that says if you work hard and play by the rules, you can have a good life and retire with dignity.

The right to a trial is a core principle of the American legal system. Depriving Americans of these essential liberties undermines the Constitution while doing nothing to strengthen our national security.