See the gallery for quotes by John Hume. You can to use those 7 images of quotes as a desktop wallpapers. 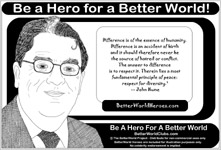 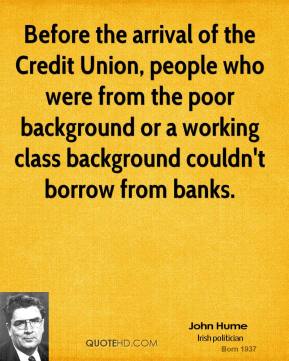 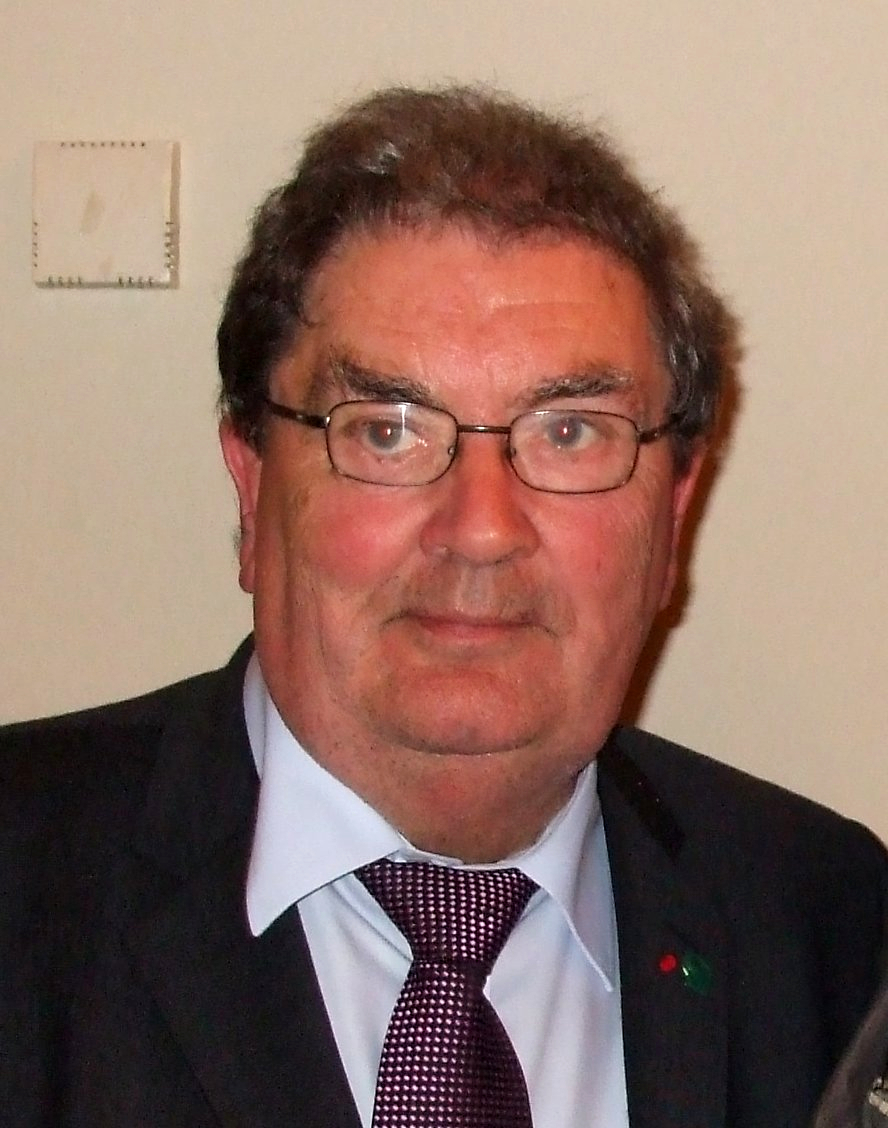 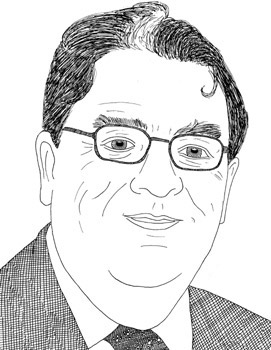 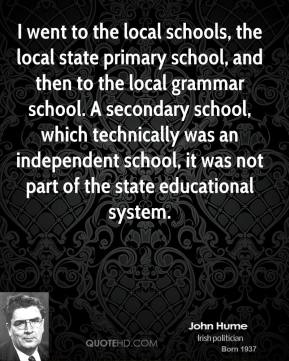 These are the influences that everybody has. Some individuals might stand out because of one thing or another, but whether one's perception as a child of what was important or not is accurate, I don't know.

They believed that Britain was in Ireland defending their own interests, therefore the Irish had the right to use violence to put them out. My argument was that that type of thinking was out of date.

They divided the city into three electoral wards, and in one ward there was 70 percent of the people, the Catholic population, and they elected eight representatives to the city council.

I never thought in terms of being a leader. I thought very simply in terms of helping people.

If the word 'No' was removed from the English language, Ian Paisley would be speechless.

Total ghettoization, because they were in charge of public housing, the local council, and they deliberately located people in a ghetto situation in order to ensure that they maintained control.

Before the arrival of the Credit Union, people who were from the poor background or a working class background couldn't borrow from banks.

I grew up in Derry, of course, and it was - Derry was the worst example of Northern Ireland's discrimination.

That's the strategy that myself and my party have pursued and are pursuing.

The violence had broken out in both sides, but our philosophy as a party was very, very clear.

Therefore they should come to the table and reach an agreement that would protect their identity.

We did not seek ideological confrontation.

When people are divided, the only solution is agreement.

Every child growing up will look to their parents, my mother and my father. My grandmother lived with us. I picked up quite a bit of family lore and history from her, which was interesting.

I think that's not a question that one can answer accurately. I read a whole range of books, quite a lot of history at the time, and still do read a lot. I read very widely.

I was grateful for the opportunity to make a difference. The political violence really started in 1970-1971. The political difficulties start a little bit beyond that.

I went to the local schools, the local state primary school, and then to the local grammar school. A secondary school, which technically was an independent school, it was not part of the state educational system.

In coming to that agreement, my party had a clear philosophy throughout. In Northern Ireland, we should have institutions that respected the differences of the people and that gave no victory to either side.

In my opinion, what changed the situation eventually - and, of course, it took a lot of time to change it, things like that don't change in a week or a fortnight - was the new educational system.

In working class districts, you had several families living together in the one house, and it was very difficult to get a house, because the politicians who controlled housing were doing so in a very discriminatory fashion.

Like everybody at that age, I read an awful lot of pulp fiction. But at the same time, I also read quite a bit of history and read that as much for pleasure as part of a curriculum.

My father was a civil servant, fairly sort of middle ranking, low to middle ranking. He worked almost entirely in what was then called Administrative Labour, dealing with employment and unemployment issues.

My father was unemployed and I was the eldest of seven children. We were very poor. And when you ask how did we support ourselves, the only funding that we had was unemployment payments.

Much more quotes by John Hume below the page.

The civil rights movement in the United States was about the same thing, about equality of treatment for all sections of the people, and that is precisely what our movement was about.

There were two mentalities, and both mentalities had to change. There was what I called the Afrikaner mind set of the Unionist politicians, which was holding all power in their own hands, and discriminating, and their objective was to protect their identity.