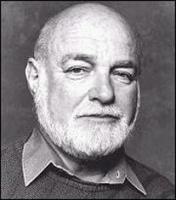 See the gallery for quotes by John Schlesinger. You can to use those 7 images of quotes as a desktop wallpapers. 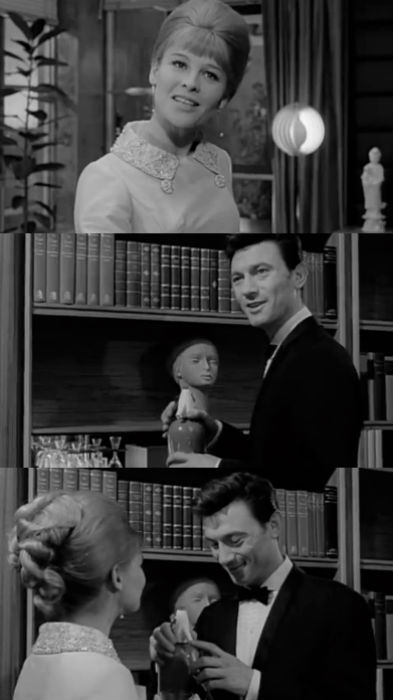 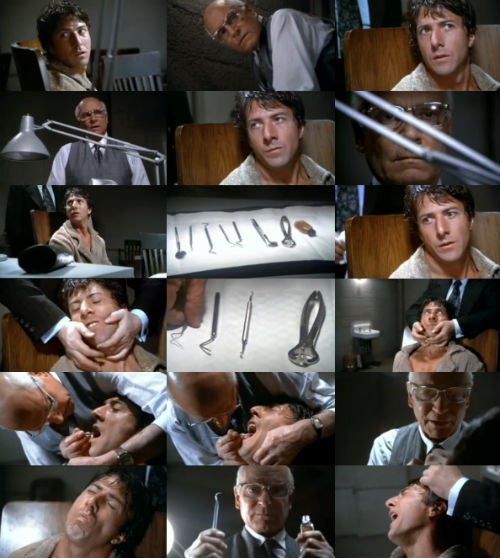 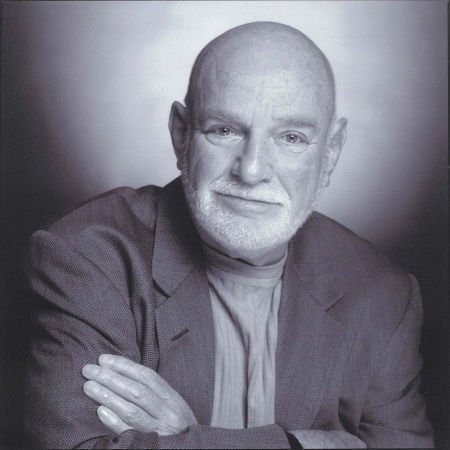 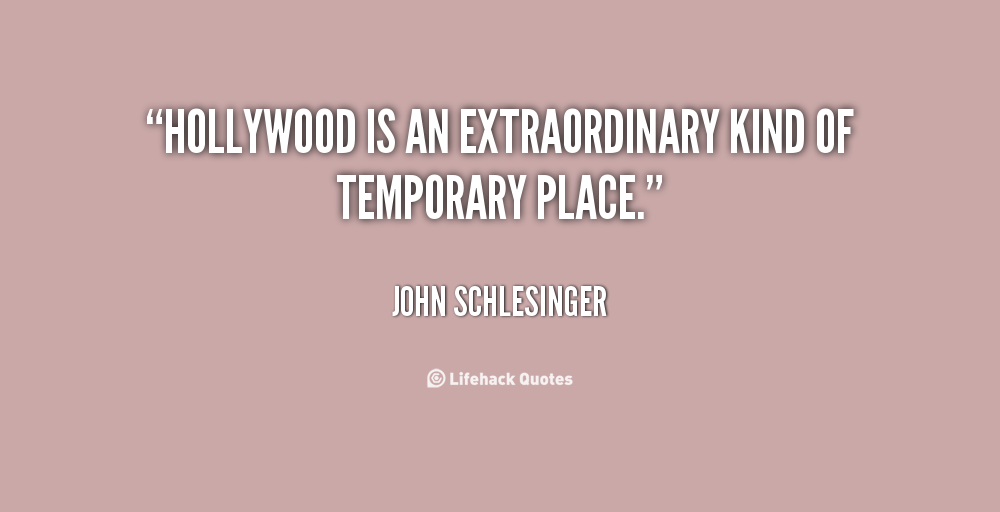 I met a hustler at a dinner party. He had been invited because I was looking for an adviser to help me with the street scenes. So we put him on the film.

Hollywood is an extraordinary kind of temporary place.

I've never felt that using something with tongue in cheek has been a bad thing.

Oh, the relationship with actors and managers and agents and things is a terrible problem sometimes.

That attitude toward women as objects may have worked for the late Sixties, but it doesn't do so now.

There are certain actors who are very good at improvising, like Dustin Hoffman and Glenda Jackson.

I have a feeling he felt Jon Voight had run away with the film, which he didn't, though he was brilliant in it, in a much less easy part. I just don't know what had got into him, but something had.

Tags: Away, Feeling, Him

I thought his performance was absolutely wonderful and had said so, but he seemed, as actors quite often are when they first see.something, to be disappointed. I think he expected more from the film and himself.

I'll never forget the first screening at the Berlin Film Festival. As soon as the film ended there was an outbreak of booing, which made us look at each other with some surprise.

No, United Artists was a very extraordinary organization, because once they had agreed on the director, they believed in letting him have his way. They trusted me, and that doesn't often happen.

Still, the film nearly didn't happen a number of times. There were great arguments with United Artists about how to reduce the cost because they were nothing if not conscious of the price of the film.

Symbolism perhaps is a bit in your face, and I've tried my best to control that as best I can as I've grown older and thought that one could approach something with a little more subtlety.

We taped all this and then got it transcribed and picked the best lines or ideas or ways to take a scene. I've done that many times, and it can improve the script but also wreck a perfectly good scene.

Yes, but I think if you look at it with a sort of gay sensibility and want everything to be positive about gay life, it could be interpreted as antigay.