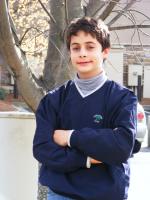 See the gallery for quotes by Jonathan Krohn. You can to use those 8 images of quotes as a desktop wallpapers. 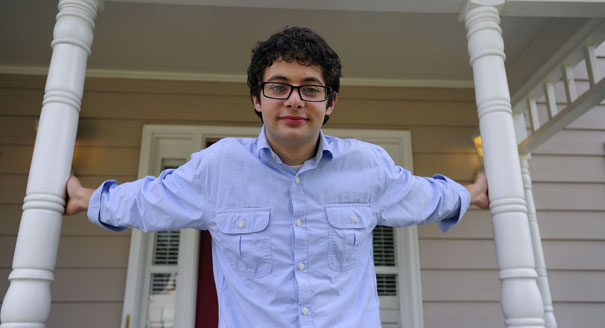 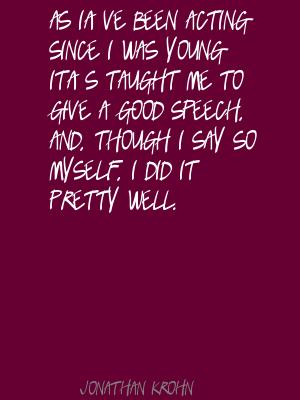 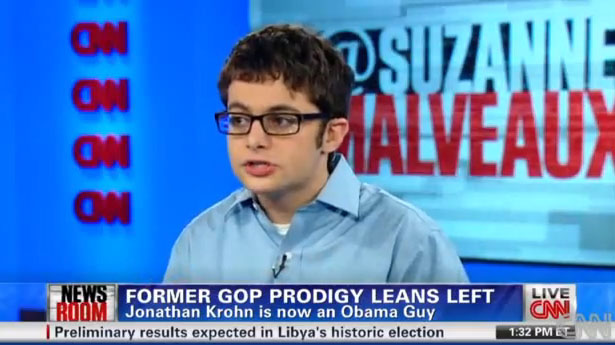 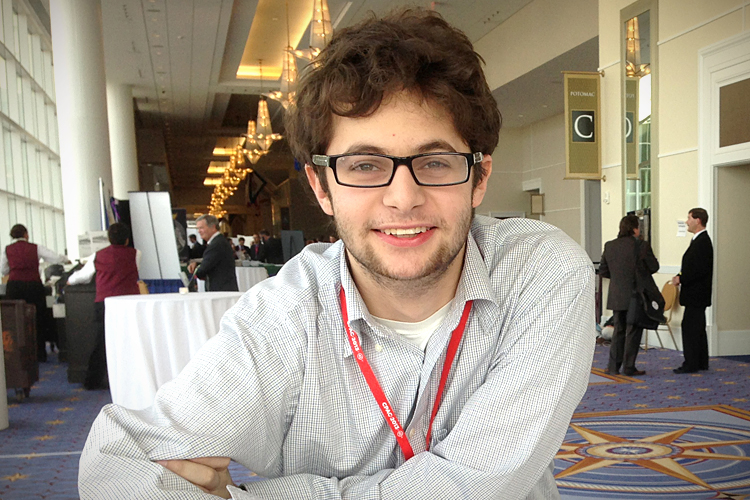 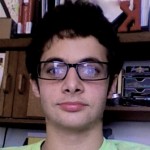 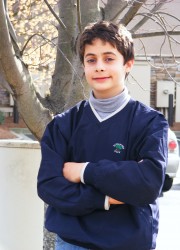 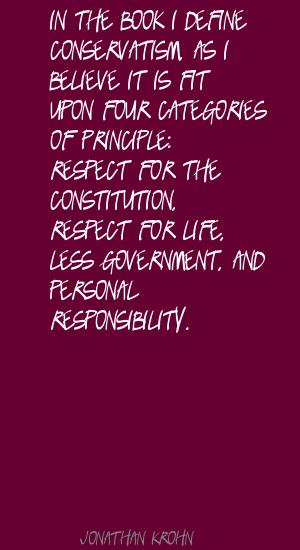 In the book I define conservatism, as I believe it is fit upon four categories of principle: respect for The Constitution, respect for life, less government, and personal responsibility.

As I've been acting since I was young it's taught me to give a good speech, and, though I say so myself, I did it pretty well.

Bill Bennett really became an idol for me. I listened to him every morning from 6 to 9 for, oh, years.

Conservatism is not about the party, because the party is merely the shell. It is the inside - it's the filling that really means something.

I am an only child and home-schooled, so I have no siblings or classmates.

I got into politics when I was eight years old.

I have good voice inflection, that's why I'm good on radio. But on TV, I look too big because I move my hands around a lot.

I think that President Obama is beginning to realize that a lot of his plans have backfired.

I want the American people to understand that conservatism is an ideology of protecting the people and the people's rights.

In politics almost all of us are nerds, so that's just a given... but we're cool nerds.

My dad thinks Obama is a socialist and all these extreme views.

My mother taught me everything I know; how to speak properly, posture, enunciation.

Now that I'm a political pundit, I have the ability to influence people.

Before I got into politics, I wanted to be a missionary to people in the Middle East. I thought it would be better to speak with them in their own language.

I don't think Obama's a socialist or evil, I just think he's wrong and I disagree with him, he's a leftist, that's what they are in France and in Great Britain and in Canada.

I listened to Bill Bennett and tons of other talk show hosts who talked about that and other policies and started branching out and caring about other issues in regards to politics.

In general President Obama's policies have been very, very skewed and very, very extreme. Like on healthcare for example, I don't think that trying to ram healthcare through was a smart idea politically, because he wasted a lot of capital and now he doesn't have any of that same capital with even his own party that he used to have.

Elvis' disappearing body is like a flashing event horizon at the edge of the black hole that is America today.

Did any artist ever bring more pure joy to more people than Fred Astaire?

He was one of those inexplicable gifts of nature, an artist who leaps over boundaries, changes our nervous systems, creates a new language, transmits new kinds of joy to our startled senses and spirits.