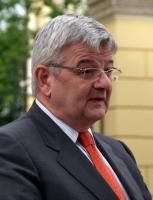 See the gallery for quotes by Joschka Fischer. You can to use those 8 images of quotes as a desktop wallpapers. 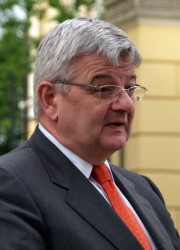 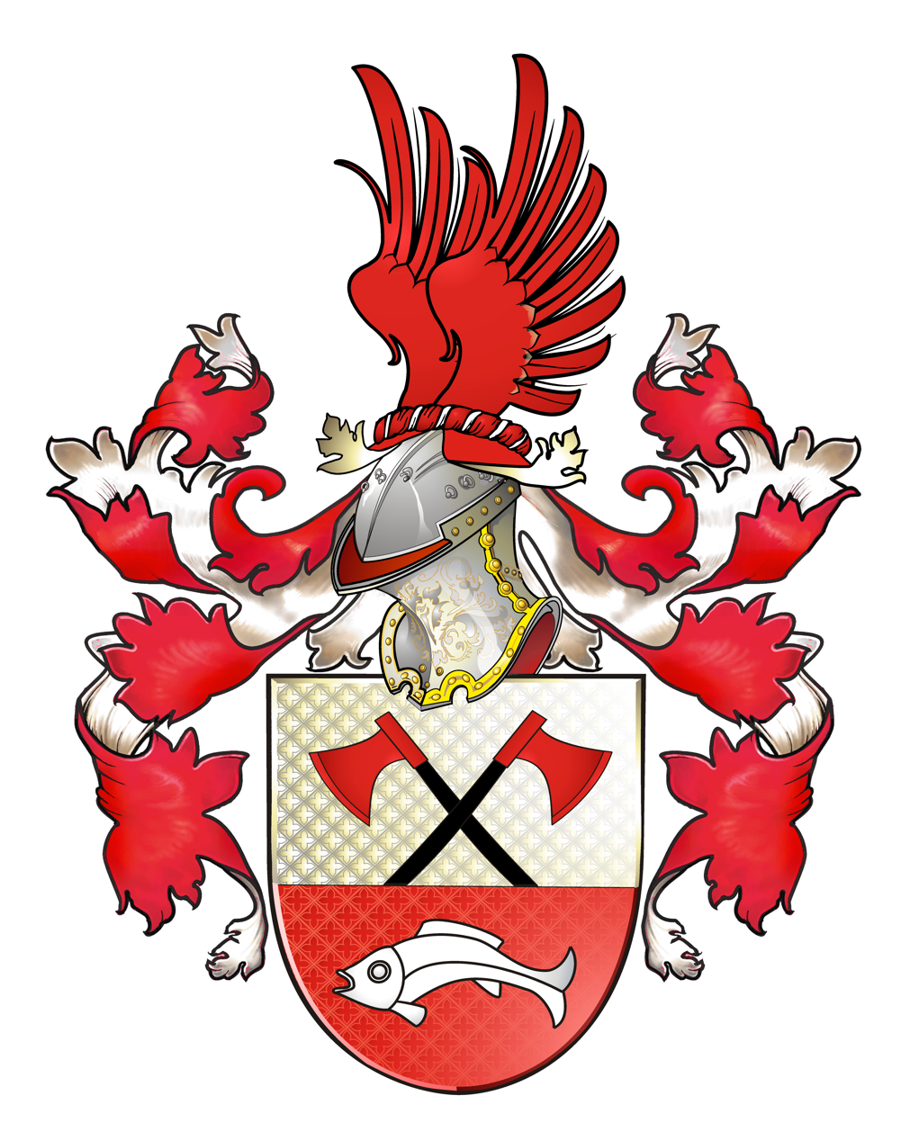 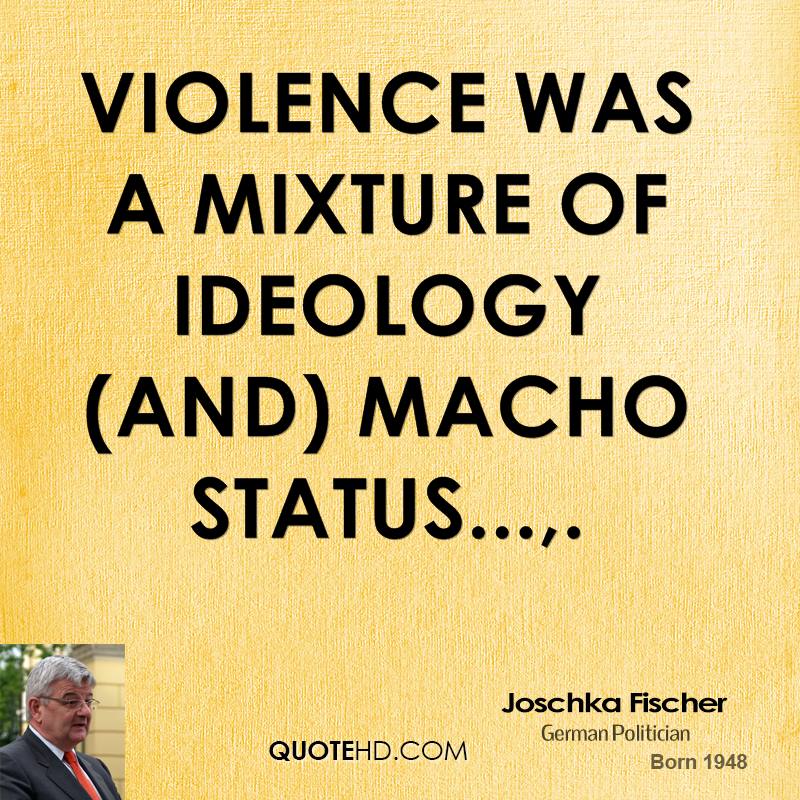 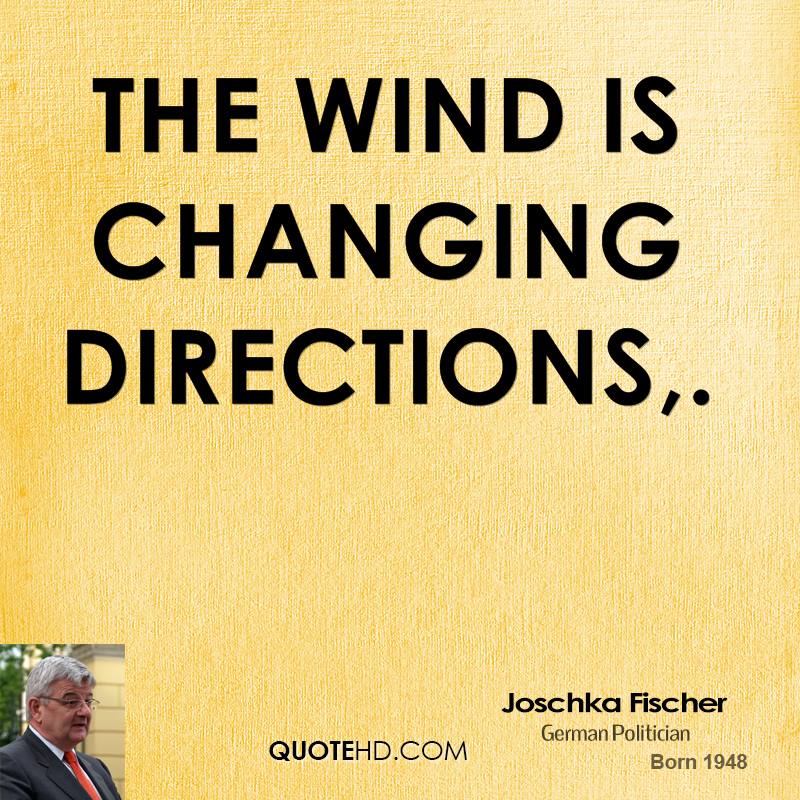 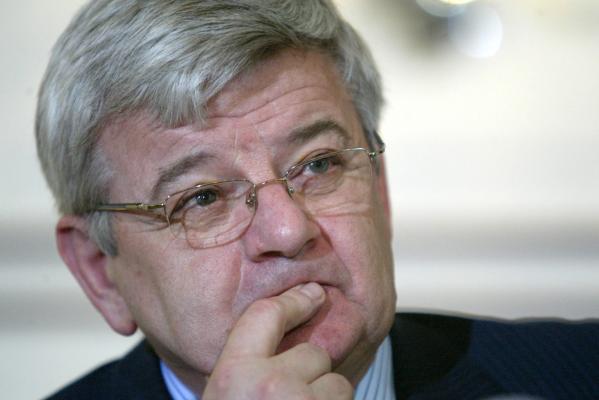 What will we do in a globalised world? All human beings are equal, so they have the same right to have the same lifestyle-the same social security, jobs, education.

Everybody is talking today about the economy.

I don't believe, in the 21st century, in the balance of power system. This is a European idea of the 19th and 20th centuries.

India has been contributing very much to the reconstruction of Afghanistan; we are strongly engaged there.

Solutions must be based on compromises.

There are differences in the world community. But we have a common interest in a strong multilateral system.

We had to move forward after the war and see the realities.

We have every interest in seeing that the military use of nuclear power will be contained.

You must see the persons who are in charge - persons you can punish or vote for.

A transitional government is the beginning of a transfer of sovereignty. It's a question of Iraqi security and moving forward with the political process.

The participation in European elections was always not very exciting. People are very interested in European issues, but they don't see the person who is representing Europe.

The United States is our most important ally. They helped us many times. Without the United States, the unification or German democratisation after the Nazi period would have been much more complicated, or almost impossible.

We have an interest in excellent relations because we are neighbours as Europeans with Russia. We are allies with the United States in the NATO framework.

We shouldn't discuss the world of tomorrow in terms of becoming a balance to the United States. The real issue is whether the United States will define herself as part of the U.N. system-or not.

We were in opposition to the decision to go to war. But after the war happened, it was clear that you could not sit and look-there would be a breeding ground for terrorism or a new collapsed or failed state named Iraq!