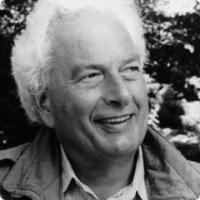 See the gallery for quotes by Joseph Heller. You can to use those 8 images of quotes as a desktop wallpapers. 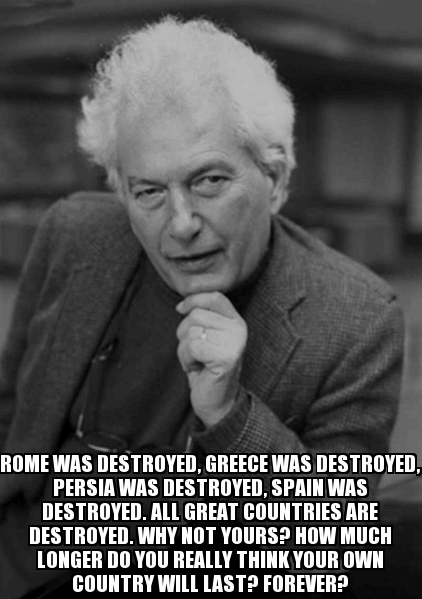 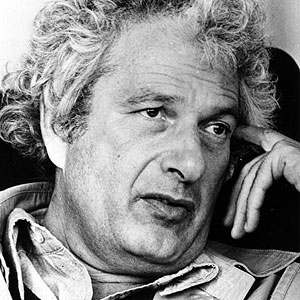 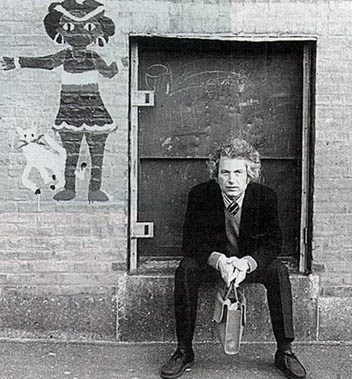 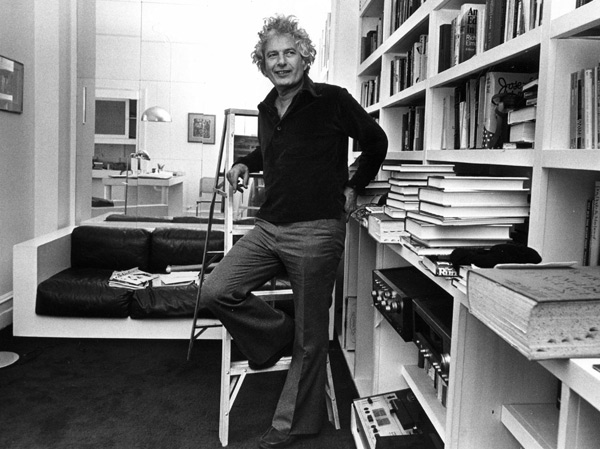 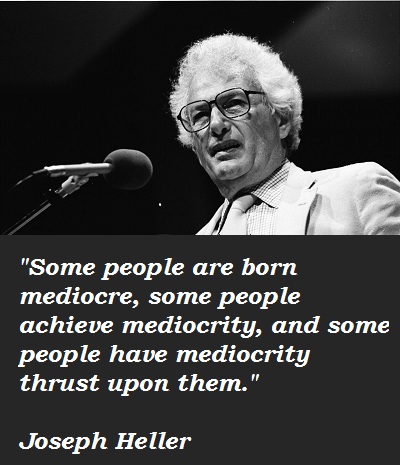 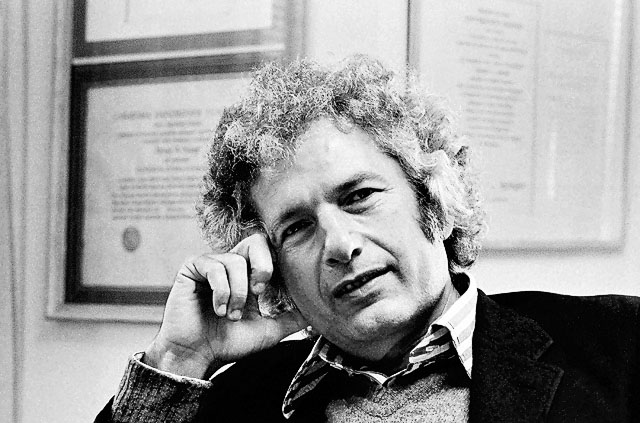 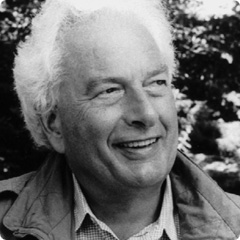 Destiny is a good thing to accept when it's going your way. When it isn't, don't call it destiny; call it injustice, treachery, or simple bad luck.

We do have a zeal for laughter in most situations, give or take a dentist.

I'd like to see the government get out of war altogether and leave the whole field to private individuals.

There was only one catch and that was Catch-22. Orr would be crazy to fly more missions and sane if he didn't, but if he was sane he had to fly them. If he flew them he was crazy and didn't have to; but if he didn't want to he was sane and had to.

Frankly, I'd like to see the government get out of war altogether and leave the whole field to private industry.

Peace on earth would mean the end of civilization as we know it.

The enemy is anybody who's going to get you killed, no matter which side he's on.

When I read something saying I've not done anything as good as 'Catch-22' I'm tempted to reply, 'Who has?'

Every writer I know has trouble writing.

He had decided to live forever or die in the attempt.

He knew everything about literature except how to enjoy it.

He was a self-made man who owed his lack of success to nobody.

I don't believe in miracles because it's been a long time since we've had any.

I had examined myself pretty thoroughly and discovered that I was unfit for military service.

I think in every country that there is at least one executive who is scared of going crazy.

I want to keep my dreams, even bad ones, because without them, I might have nothing all night long.

Rise above principle and do what's right.

When I grow up I want to be a little boy.

But that was war. Just about all he could find in its favor was that it paid well and liberated children from the pernicious influence of their parents.

Hungry Joe collected lists of fatal diseases and arranged them in alphabetical order so that he could put his finger without delay on any one he wanted to worry about.

Lots of people who complained about us receiving the MBE received theirs for heroism in the war - for killing people. We received ours for entertaining other people. I'd say we deserve ours more.

Never ignore a gut feeling, but never believe that it's enough.

Much more quotes by Joseph Heller below the page.

Fear is excitement without breath.