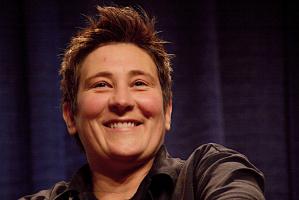 See the gallery for quotes by K. D. Lang. You can to use those 8 images of quotes as a desktop wallpapers. 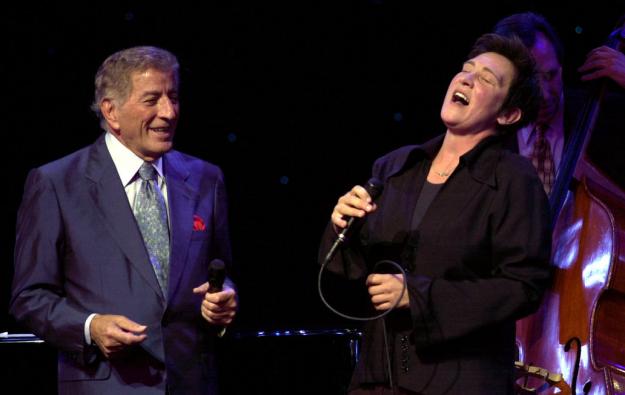 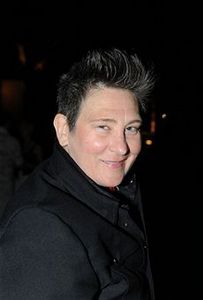 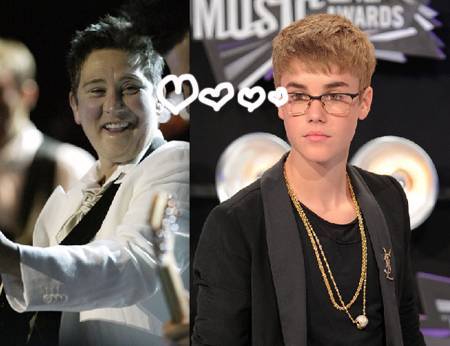 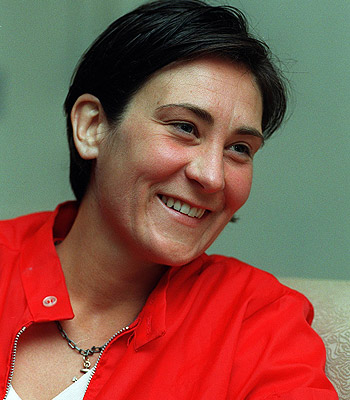 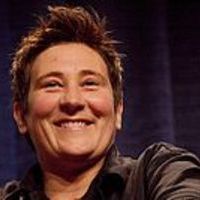 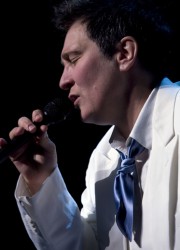 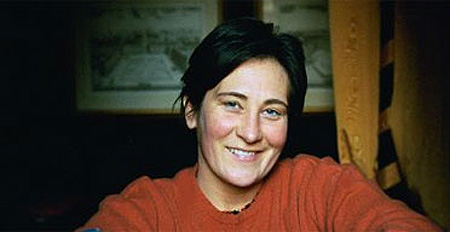 My public image is so low-key, but I get to travel the world and still have an audience and it's really amazing. I don't take that for granted.

There are days when I still want to be able to do what I want when I want, but there's also something wonderful about being secure.

There needn't be a distinction between your life and your music.

We're in a period where society seems very attracted to flash, and that seeps into people's musical taste.

You have to respect your audience. Without them, you're essentially standing alone, singing to yourself.

As a songwriter you have an umbilical cord to the song and it's hard to expand on your understanding of the lyrics. Whereas when you cover a song you can create your own reason why you're attached to it.

I mean, I am fully aware of my influence and my responsibility to society in general representing the gay community. But in the same time, I don't represent the entire gay community because it's a vast, vast community, as one can imagine.

I started singing when I was five. I grew up the youngest of four kids who all studied classical piano, so you could say I've been listening to music ever since the moment of conception.

I think I don't sing as hard as I used to sing. I used to kind of hit the accelerator a lot back in my youth, but now it's just being able to control it, and not work it so hard and use more of an emotional or sub textual kind of approach to singing.

I think I have a better sense of my weaknesses - being self-important, selfish and having a big ego probably triggers all the other stuff. I can see myself more clearly.

I think I have allowed my voice to experiment with the different genres. And I think that I have just really enjoyed the journey of getting to know my voice and seeing what it's capable of, what it's not capable of.

I think masculinity is bravado against the mystery of the universe of women. It's just a fear of not knowing what women have that's so powerful. It's this shield they put up to try to get closer.

Spend time reflecting on your emotional and physical existence and how that applies to the voice. You have to apply that wisdom and experience when you sing - it's what comes through.

When women make their image about youth and sexuality, and not about intellect, that's kind of a dead-end road. So I think it's a combination of self-entrapment and entrapment by society.

I don't believe that human beings are necessarily monogamous.

I feel like at 50 I've decided to become a rock star, which is, you know, typical of me. I always seem to work backwards.

I never get tired of exploring Americana or country music, and I always have a little bit of a crooner in me that never seems to go away.

My voice and the styles and genres I sing all express my appreciation for what I hear.

The sky is an infinite movie to me. I never get tired of looking at what's happening up there.

Life is so impermanent that it's not about somebody else or things around me, it's about knowing you are completely alone in this world and being content inside.

Heartache is very fertile ground for song-making but so is happiness, so is absolute bliss.

I believe in monogamy if that's what a couple decides upon together, but it all depends on the personal history and culture of the two involved.

If you knew how meat was made, you'd probably lose your lunch.

Much more quotes by K. D. Lang below the page.

The older I get, the more I embrace who I am.

I just really allowed my muse to be my guide and I just go with whatever I'm feeling.

I just try to live a really simple, natural life, because obviously, life has an impact on your voice.

I never, my producer never, we never let myself just sing. We were always trying to get the perfect vocal.

I often say fame is kind of like a drug or like sugar: when it's controlling you it doesn't feel good at all.

I sort of believe that my voice was preordained; I'm a Buddhist who believes in reincarnation so I think that my voice is a few lifetimes old.

I wanted to write songs that would play themselves on stage, songs that sweep you through their current.

I'm a singer and as long as I can sing - which, thank God, is something that I still seem to be able to do - I'd like to carry on making records.

I'm nearly 50. I'm past being photographed falling out of bars.

It was kind of easier for me to do records that didn't take a year or two years of my life to write and to make.

It's just a theory really, but I have always thought that your physical surroundings can shape your voice and personality.

Minimal is the word I'd use to describe how I live and dress, and it's also how I sing. I'm not a big fan of overemoting.

Questions have arisen about the policing of science. Who is responsible for the policing? My answer is: all of us.

I object to a legal approach when settling questions of science or scientific behavior.

Of course, screening for HIV did essentially eliminate the transmission of this virus by transfusions.

Of course, there are diseases of which people die.

Questions have also arisen about AIDS being transmitted to hemophiliacs via blood transfusions.

There exist thousands of Americans who have AIDS-defining diseases but are HIV negative.

I am not here concerned with intent, but with scientific standards, especially the ability to tell the difference between a fact, an opinion, a hypothesis, and a hole in the ground.

Roughly speaking, this hypothesis asks whether drug use causes some of the diseases officially associated with AIDS, such as immunodeficiency and Kaposi's sarcoma.

To address questions of scientific responsibility does not necessarily imply that one needs technical competence in a particular field (e.g. biology) to evaluate certain technical matters.

What standards are upheld by the scientific community affect the community internally, and also affect its relations with society at large, including Congress.