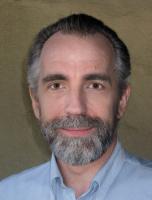 See the gallery for quotes by K. Eric Drexler. You can to use those 8 images of quotes as a desktop wallpapers. 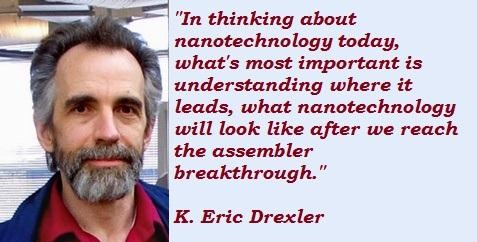 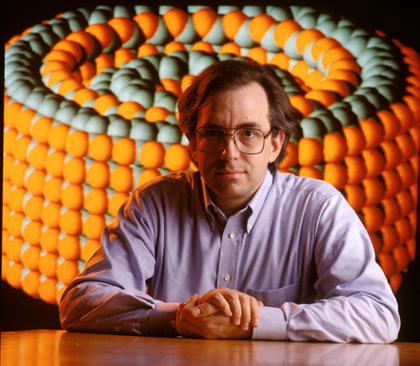 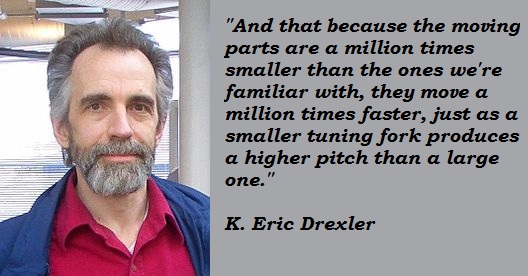 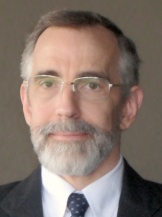 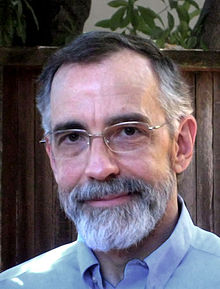 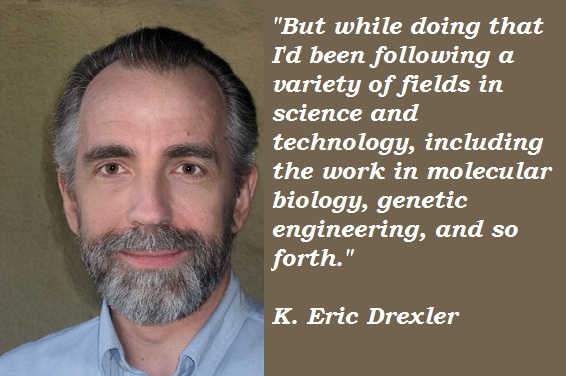 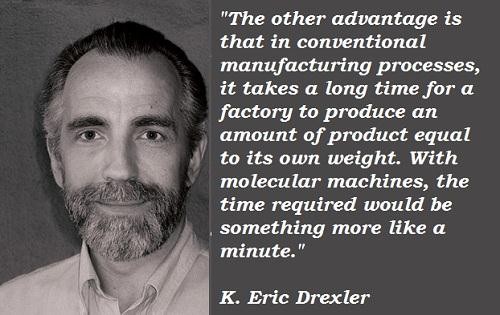 Any powerful technology can be abused.

After realizing that we would eventually be able to build molecular machines that could arrange atoms to form virtually any pattern that we wanted, I saw that an awful lot of consequences followed from that.

An international race in the relevant technologies is getting under way at this point, not necessarily with an understanding of where that race leads in the long run, but strongly motivated by the short-term payoffs.

But if we can manage it so people don't have things forced on them that they don't want, I think there's every reason to believe things can settle out in a situation that is recognizably better than the one we're stuck in today.

But while doing that I'd been following a variety of fields in science and technology, including the work in molecular biology, genetic engineering, and so forth.

I had been impressed by the fact that biological systems were based on molecular machines and that we were learning to design and build these sorts of things.

I've encountered a lot of people who sound like critics but very few who have substantive criticisms. There is a lot of skepticism, but it seems to be more a matter of inertia than it is of people having some real reason for thinking something else.

If you take all the factories in the world today, they could make all the parts necessary to build more factories like themselves. So, in a sense, we have a self-replicating industrial system today, but it would take a tremendous effort to copy what we already have.

In thinking about nanotechnology today, what's most important is understanding where it leads, what nanotechnology will look like after we reach the assembler breakthrough.

It's a lot easier to see, at least in some cases, what the long-term limits of the possible will be, because they depend on natural law. But it's much harder to see just what path we will follow in heading toward those limits.

Likewise nanotechnology will, once it gets under way, depend on the tools we have then and our ability to use them, and not on the steps that got us there.

My greatest concern is that the emergence of this technology without the appropriate public attention and international controls could lead to an unstable arms race.

My work at MIT had focused on what we could build in space once we had inexpensive space transportation and industrial facilities in orbit. And this led to various sorts of work in space development.

On the molecular scale, you find it's reasonable to have a machine that does a million steps per second, a mechanical system that works at computer speeds.

The basic parts, the start-up molecules, can be supplied in abundance and don't have to be made by some elaborate process. That immediately makes things simpler.

The other advantage is that in conventional manufacturing processes, it takes a long time for a factory to produce an amount of product equal to its own weight. With molecular machines, the time required would be something more like a minute.

The really big difference is that what you make with a molecular machine can be completely precise, down to the tiniest degree of detail that can exist in the world.

Today we have big, crude instruments guided by intelligent surgeons, and we have little, stupid molecules of drugs that get dumped into the body, diffuse around and interfere with things as best they can. At present, medicine is unable to heal anything.

You can find academic and industrial groups doing some relevant work, but there isn't a focus on building complex molecular systems. In that respect, Japan is first, Europe is second, and we're third.