See the gallery for quotes by Katheryn Winnick. You can to use those 8 images of quotes as a desktop wallpapers. 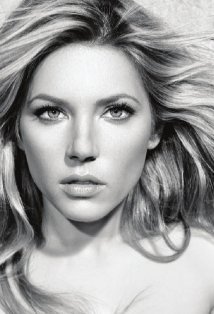 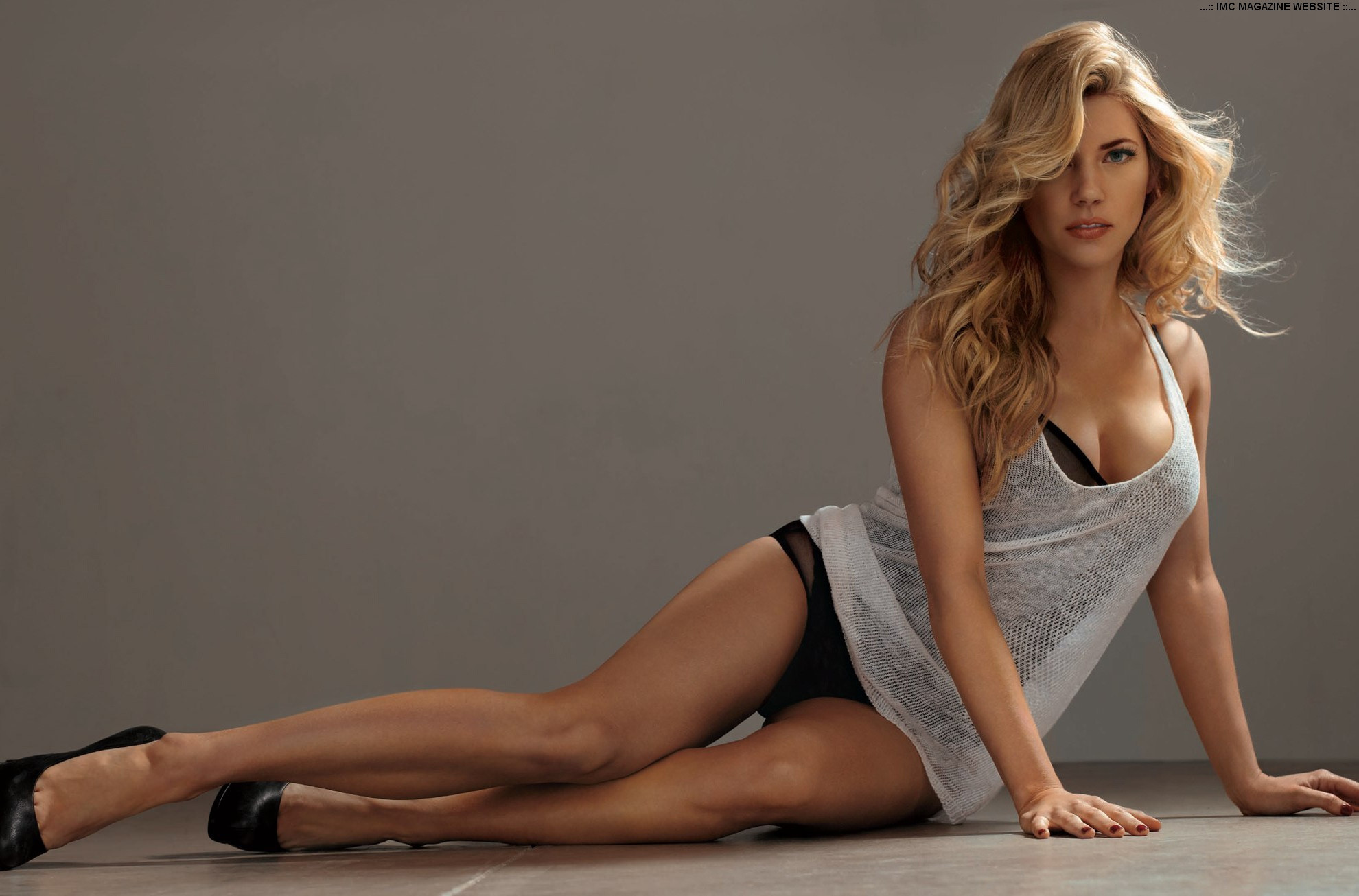 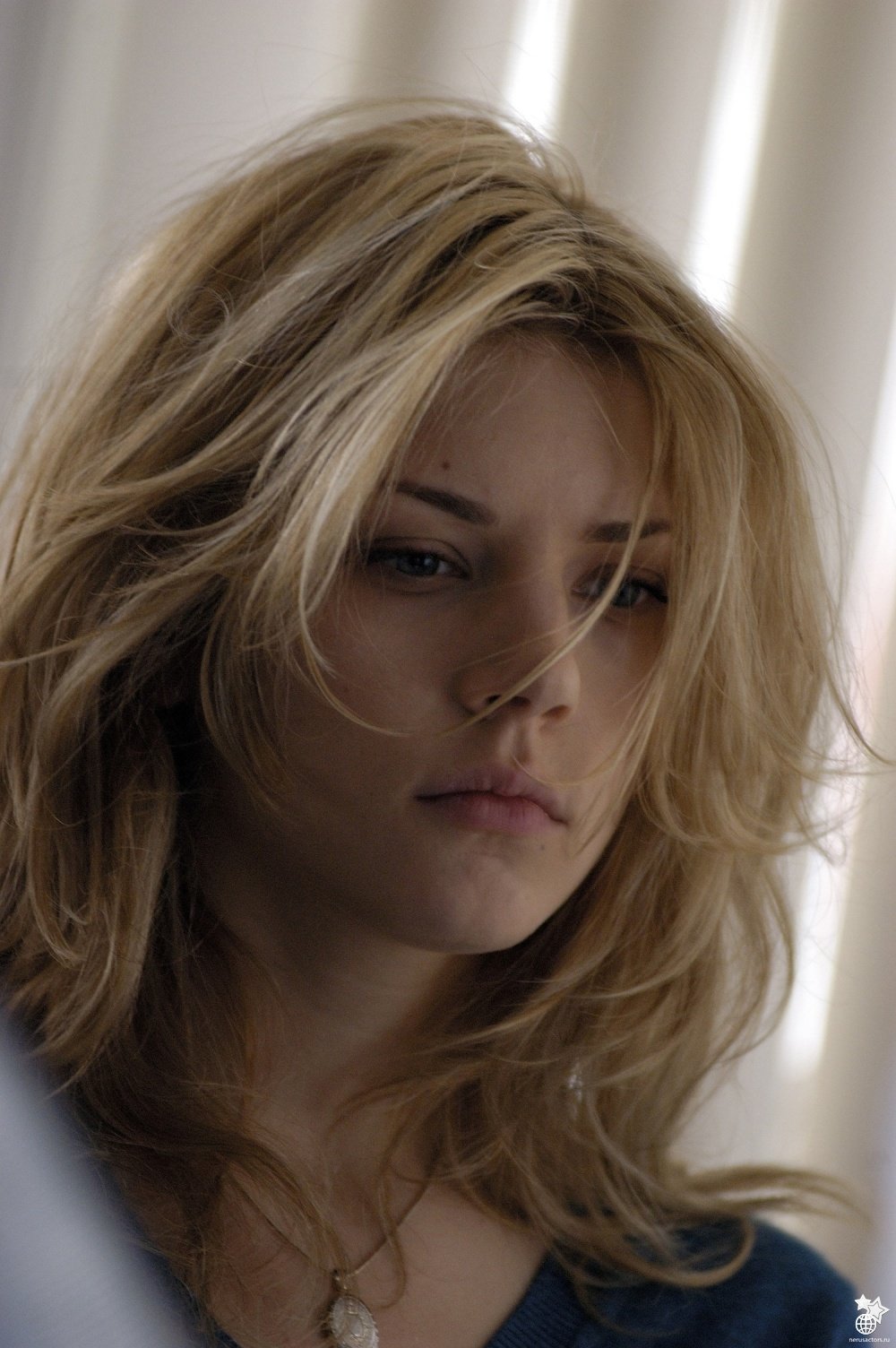 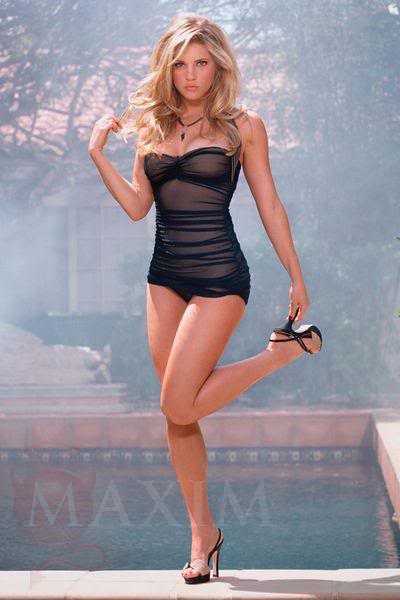 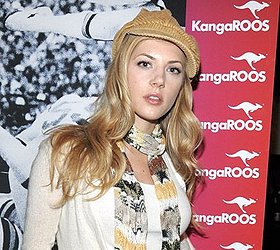 I grew up being a bit of a tomboy, a big-time tomboy.

I grew up in a martial arts gym surrounded by men and boys, and I pretty much call myself a tomboy.

I started my own martial arts school at 16. And by the time I was 21, I had three different schools.

I started training in martial arts when I was 7 years old. I got my first black belt at 13.

I'm a 3rd degree black belt in Tae Kwon Do and 2nd degree in karate, and I'm a licensed bodyguard.

My first car was a Chevy Cavalier. My dad somehow convinced me that it was a hot sports car because it was red.

The Norse way of speaking, no one really knew what the Vikings sounded liked, they were Norsemen. The accent is really a combination of a Scandinavian accent, maybe with a Swedish accent and an old way of speaking.

When I was growing up, there were times I had to compete against boys in tae kwon do, and I'd show them right away that I wasn't someone to mess with.

Tags: Away, Show, Someone

The 200 years when Britain and the US were the top two economies were an aberration and that will change. The decline of empires has happened much faster than folks think. I believe that gold will be a far better bet in 20 years than the dollar.

America is practically owned by China. 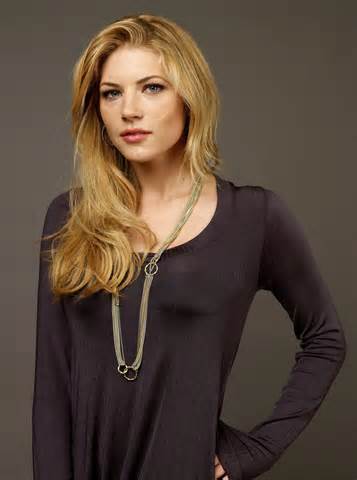 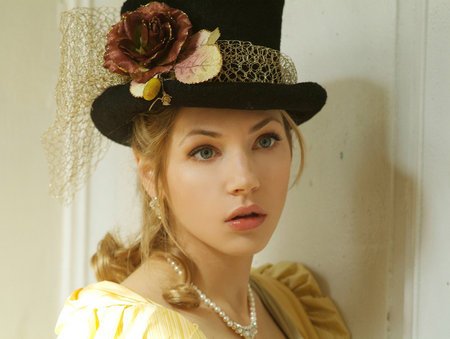 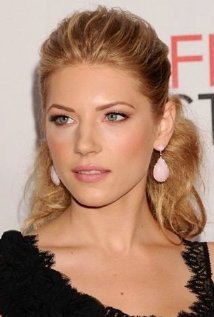