See the gallery for quotes by Kay Granger. You can to use those 7 images of quotes as a desktop wallpapers. 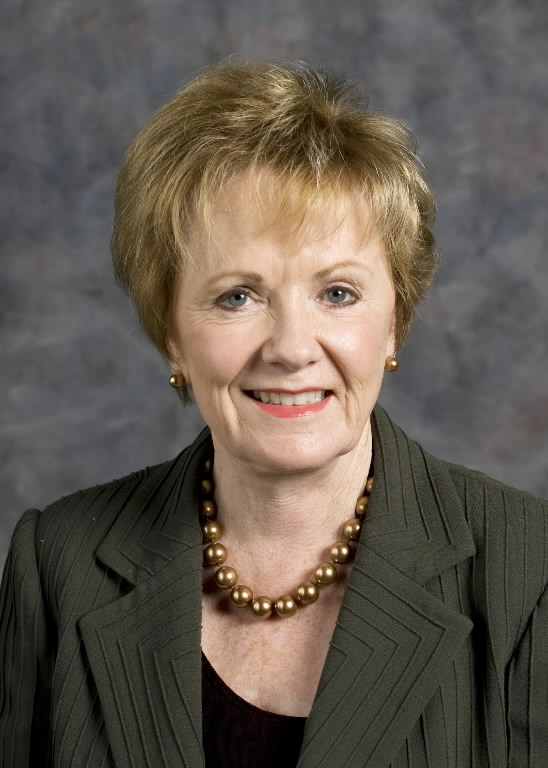 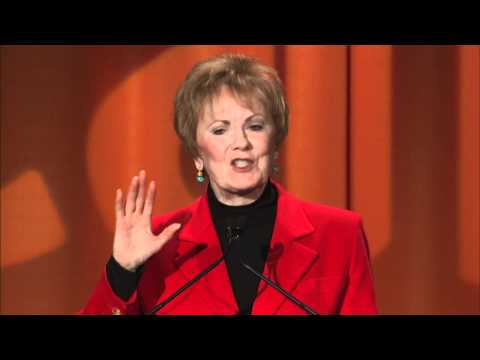 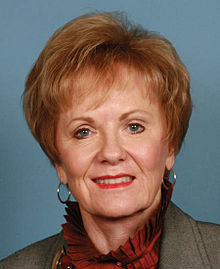 Human rights are not a privilege granted by the few, they are a liberty entitled to all, and human rights, by definition, include the rights of all humans, those in the dawn of life, the dusk of life, or the shadows of life.

I started selling insurance in 1979 and continued doing that until 1985 when I opened my own insurance firm.

It has been said that a nation reveals its character by the values it upholds.

It was while starting my business that I saw my first glimpse of government's impact on business.

The blame for the 9/11 attacks lays squarely and exclusively with the Al-Qaeda network.

Having removed the dictator, the allies have moved to put Iraqis in control of Iraq. Now, as they draft and ratify their Constitution, we will indeed see the character of a new Iraqi nation revealed through the principles it chooses to uphold.

I reached a time in college when I didn't know what I wanted to do. At that time, women's careers were essentially nursing, secretarial and teaching. My mother advised me to get my teacher's certificate.

In responding to a terrorist attack, there are only two choices - take the fight to the enemy or wait until they hit you again. In my estimation, America chose the first. 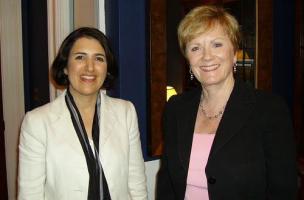 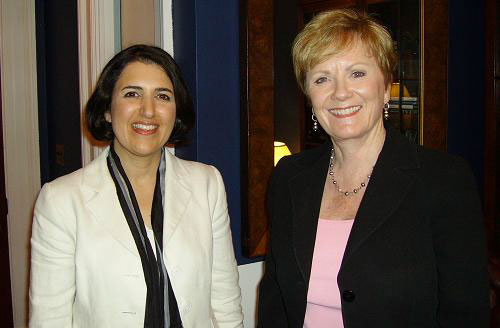 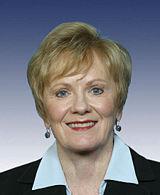 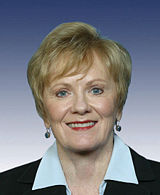