See the gallery for quotes by Kaya Scodelario. You can to use those 8 images of quotes as a desktop wallpapers. 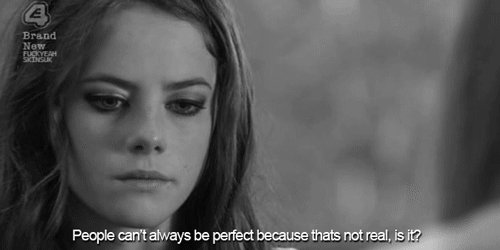 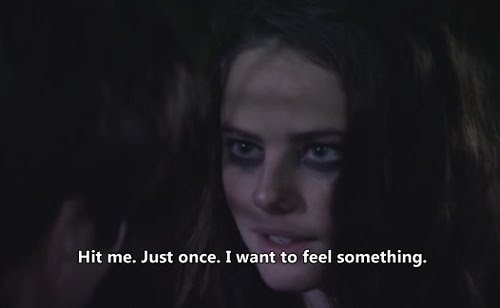 I like the idea of up-and-coming actors nowadays being a little different and not necessarily the drama-school stereotype, being a bit more edgy.

My mum has told me that I have to work with Antonio Banderas just so that she can meet him and try and marry him.

Clothes are my drug. I love Camden market - I have so many vintage pieces from there it's unbelievable. Clothes are really important to me, they give me that feeling of happiness. I love being a bit free with it all and not giving myself rules.

I felt there needed to be a show for teenagers that didn't make them feel judged. 'Skins' never tried to preach. It allowed young people to make their own decisions about what to do and whether it was right or wrong. Young people really respond to that, and that's what sets 'Skins' apart.

I love dressing up, but I do find the red carpet thing quite stressful. When I went to Venice Film Festival last month to promote 'Wuthering Heights,' I told my boyfriend beforehand 'I will be a nightmare, I will cry, I will be nervous.' Actually once I was there, it was fine.

I'm finding a lot of actors my age now who are a bit more like me, and not as posh or brought up in a certain way. There's now people of all sorts of kinds of backgrounds.

I've just made a cancer drama, called 'Now Is Good,' directed by Ol Parker and starring Dakota Fanning. We filmed in Brighton and it's about a girl dying of leukemia, although it's not as depressing as it sounds.

I've missed London so much for its fashion. No disrespect to the girls in Manchester, but some really do look like clones - there's a lot of hair extensions and fake tans. You're free to experiment down here.

It was really cool to work with Dakota Fanning. I've watched her grow up and I've always loved her films, loved her. It was amazing working with someone who was American as well, because obviously it's going to be a different energy straightaway. We got on really well; she's so professional and hardworking.

My mum is Brazilian and very proud. I'd love to do a Brazilian film. I've been brought up in the Brazilian culture. My mum brought me up on my own, I cook Brazilian food, I've never spoken a word of English to my mother.

'Skins' wanted to create a new thing by actually casting real teenagers. I think it was very brave of them. They also wanted to give the opportunity to people who didn't go to drama school.

Who doesn't want to shoot for 'Vogue?' I remember updating my Facebook status to say 'Doing 'Vogue' today', it was so exciting. I thought it would be really intimidating, and I don't like photoshoots, but that was the most relaxed one I've done. 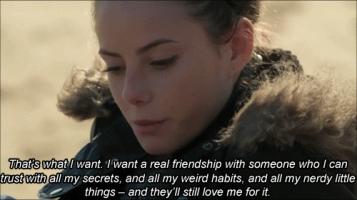 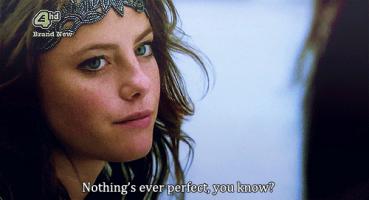