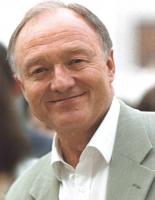 See the gallery for quotes by Ken Livingstone. You can to use those 7 images of quotes as a desktop wallpapers. 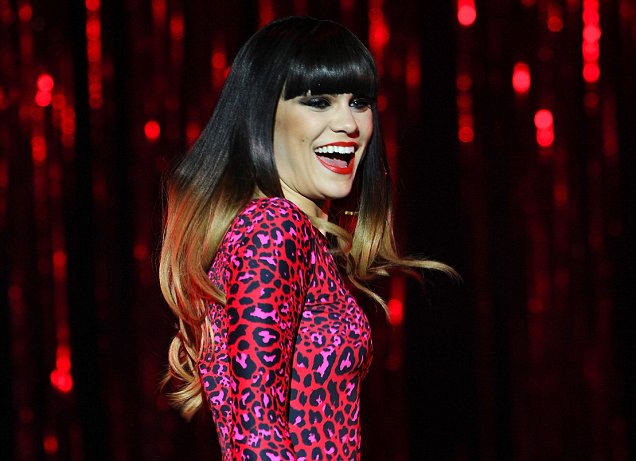 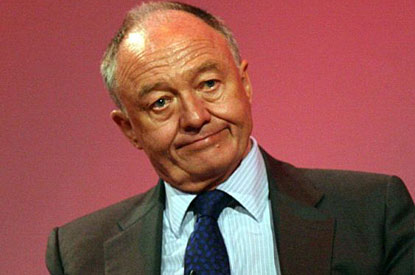 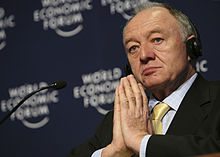 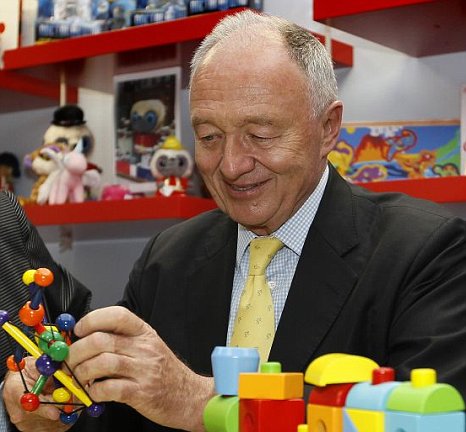 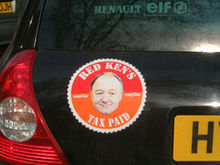 If voting changed anything, they'd abolish it.

Anybody who enjoys being in the House of Commons probably needs psychiatric help.

All the politics of the post-war period was about the clash between the Soviet Union and America, and virtually all issues ended up being subordinated to that. Now, the question is, what is the most a socialist can achieve in a global economy?

I became a councillor back in 1971, so if by this stage in politics I'm making lots of big mistakes, then I shouldn't be here.

I can only admire people who I have never met and are dead - because you know so much about anyone who is alive.

I don't work hard enough. If I had worked harder I might have been prime minister.

I grew up in Lambeth, I went to normal schools and I've grown up in a city where people say what they think.

I liked it when we had ugly politicians who droned on about issues.

I loathe and detest all this trivialisation of politics.

I refuse not to have a sense of humour.

I'm in exactly the same position as everybody else who has a small business.

I've always told the truth. I've often been wrong - but I've never knowingly lied. Not in public life. Because I don't see the need to.

I've got people handling the media. I employ at the moment two people. No-one is paying income tax on the money they use to employ people.

The people I really most admire are Robert Kennedy and Franklin Roosevelt. If you know someone, it is very hard to revere them.

There needs to be radical development in equality law to create the environment to allow women to stay in work.

What do we do about climate change bearing down upon us?

I employed my wife for three years to sit in the attic and type up my autobiography, 700 pages, organise everywhere I go. I'm paying the normal rate of tax on the money I take out for myself.

I mean I get loads of money, all from different sources. You give it to your accountant. They manage it. But you pay corporation tax. If you're then taking it out and spending it on yourself, you have to pay more.

I would like to sound like James Mason. I reckon if I'd had a better voice I could have been prime minister. It is the most irritating voice in public life.

Tags: Give, System, Unless

When I was leader of the GLC, by the time I had been in control for three years, the difference in pay between the cleaner and the director general was a four-to-one ratio. I find that attractive.

Much more quotes by Ken Livingstone below the page.

Yes, there are lots of individual exceptions. But no one has ever done a study about voting intention without ascertaining that the biggest determining factor is your income and your wealth.