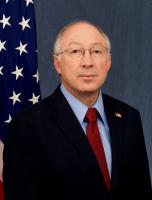 See the gallery for quotes by Ken Salazar. You can to use those 7 images of quotes as a desktop wallpapers. 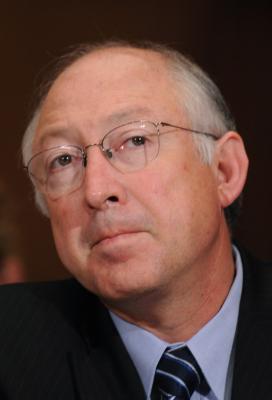 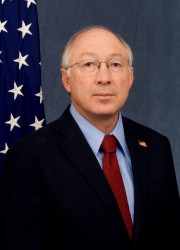 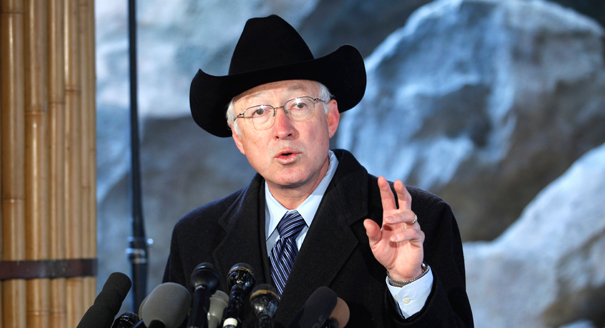 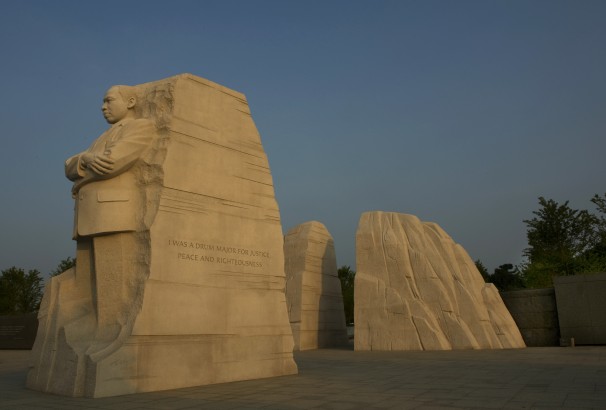 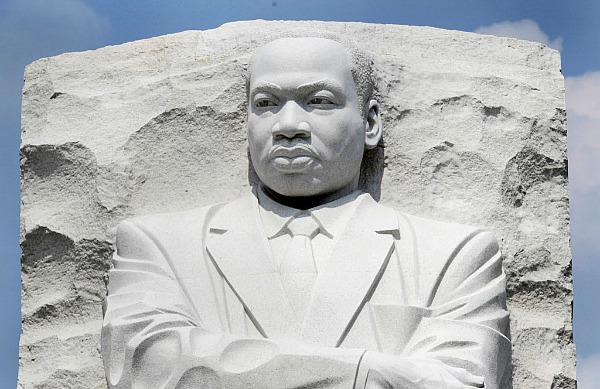 Each and every Notary Public plays a crucial role in combating identity theft. They serve as our front line of defense and the public is safer because of the job they do.

For some in Washington, it's become sport to pick on the federal workforce. I think they do so unjustly. The very foundation of a stable America is having a government that functions well. Many countries have dysfunctional governments, because they don't have a good government workforce.

Frankly that's what makes such a big difference between President Obama on one hand and Mitt Romney on the other. Gov. Romney has not walked in those shoes of the ordinary Americans and frankly I don't think he has the capacity to quite understand the struggle that the 98 percent of Americans go through every single day.

Much more quotes by Ken Salazar below the page.

Growing up in a very rural and remote area in Colorado's San Luis Valley - one of the poorest counties in the United States - essentially created the framework of values from which I operate. I stand up for the little guy. I fight discrimination at all levels. I fight for an inclusive America.

I don't believe that the American dream should be reserved for those who are born into the elite or somehow have been given an advantage over others. My growing-up experience is probably the most important thing that guides my priorities and my work today.

I want all the interested parties to come together and develop a solution that provides additional water and helps the lower Arkansas River communities thrive again.

I work hard and I have a standard of excellence - and I expect everyone at the Interior Department to meet that same standard. I delegate a lot. I might appear to be doing a lot of different things, but there's a strong team helping me. I believe we're going to have the strongest team of any agency in the Obama administration.

In my time in the U.S. Senate, I tried to craft an energy policy... I will be part of President Obama's efforts to achieve energy independence and enhance the landscape. I am also part of his reform agenda.

Meth is a major problem not only in our urban areas, but in most of the rural areas of Colorado. No region has been immune from this scourge and it is getting larger.

On the Native American front, we have turned a new page in the 400-year history of the interface between the American settlers of this country and the nation's first Americans. That's included a new relationship where the sovereignty of tribes is in fact recognized.

Our country has suffered from an on-again, off-again energy policy that has failed to get us to energy independence. As President Obama has said, we need a comprehensive energy plan for the country that includes conventional resources like oil and gas, but that also takes advantage of wind, solar, biomass, geothermal, and other renewable resources.