See the gallery for quotes by Kenneth Baker. You can to use those 8 images of quotes as a desktop wallpapers. 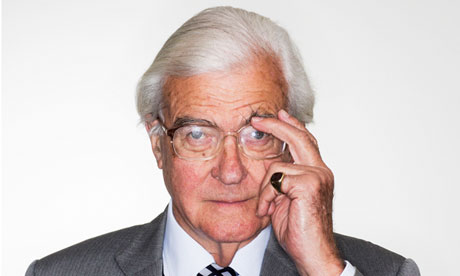 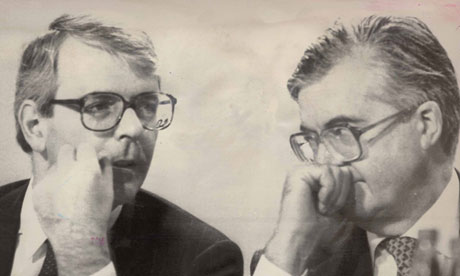 He has conferred on the practice of vacillation the aura of statesmanship.

Privatization came on slowly. When something very big happens, like privatization, historians and economists like to think you must have had very big causes. That is not how it happened.

So all the system was running down and collapsing. Mrs. Thatcher became the leader of the Conservative Party in February 1975, and she clearly wanted to strike out and do something different.

Socialists make the mistake of confusing individual worth with success. They believe you cannot allow people to succeed in case those who fail feel worthless. 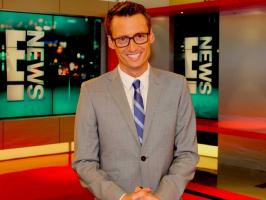 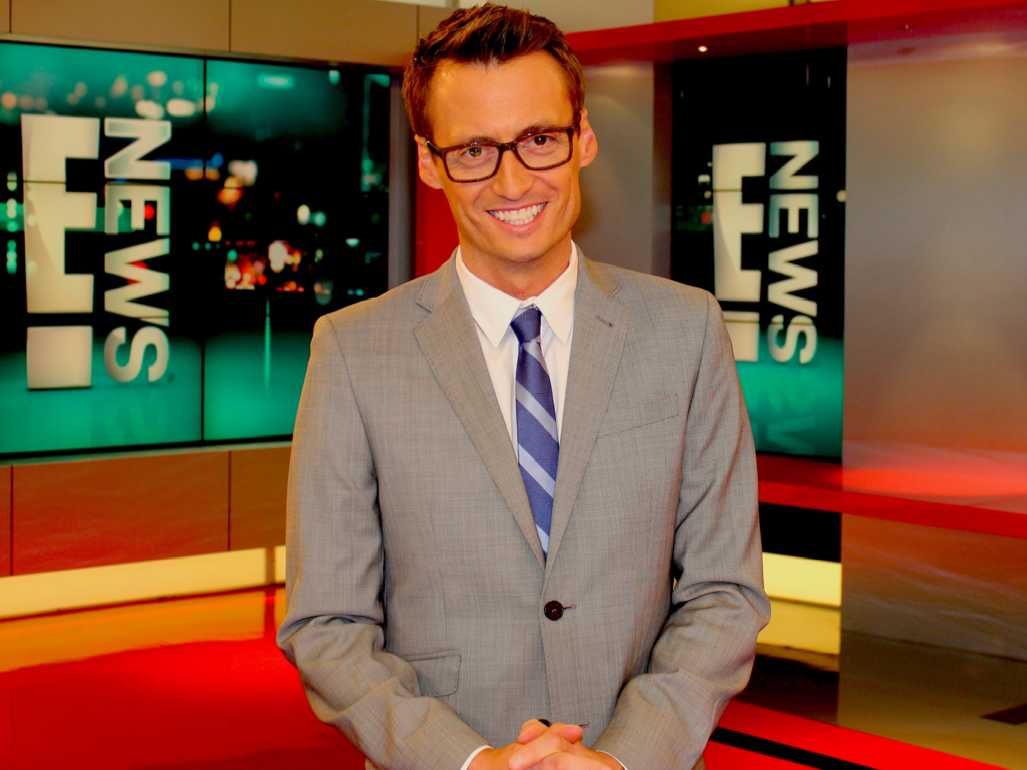 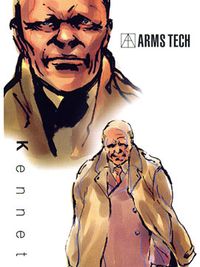 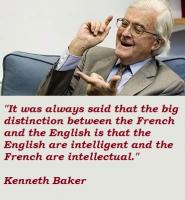 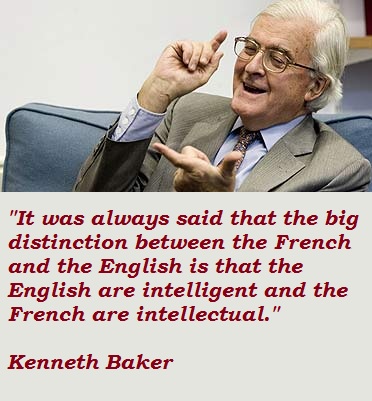 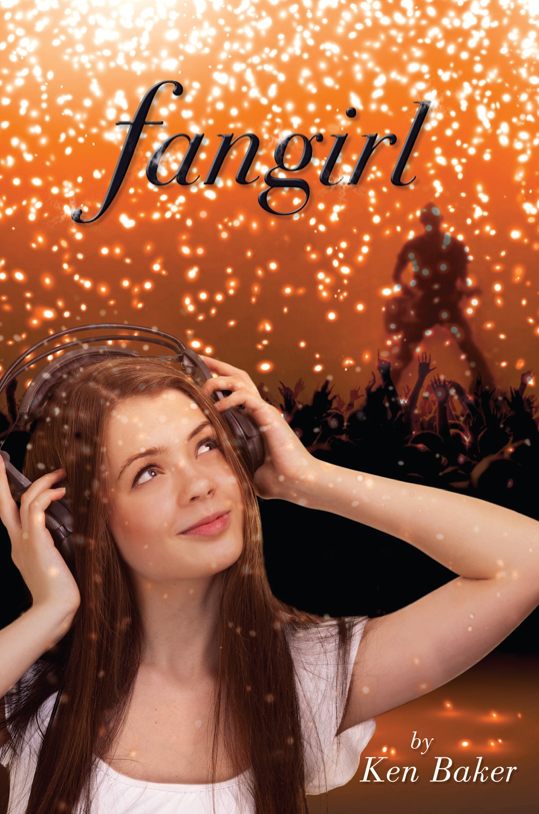 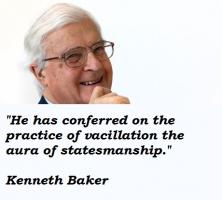 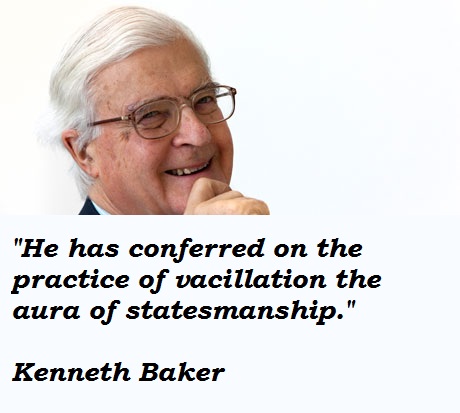