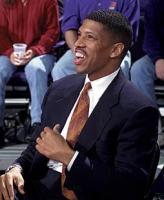 See the gallery for quotes by Kevin Johnson. You can to use those 8 images of quotes as a desktop wallpapers. 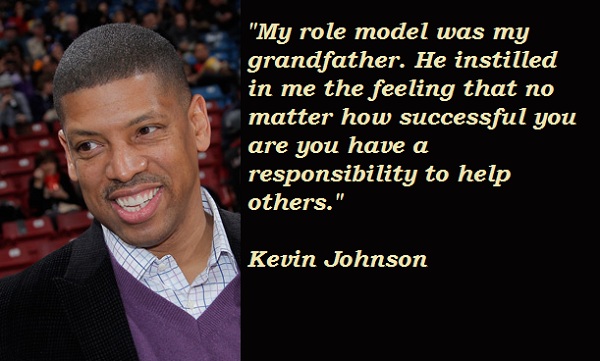 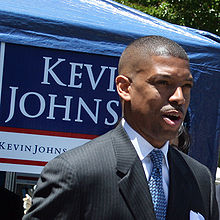 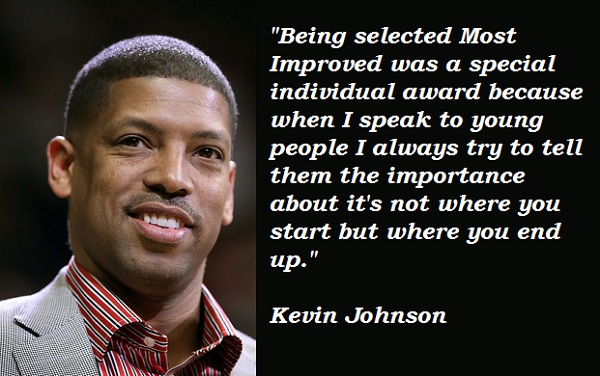 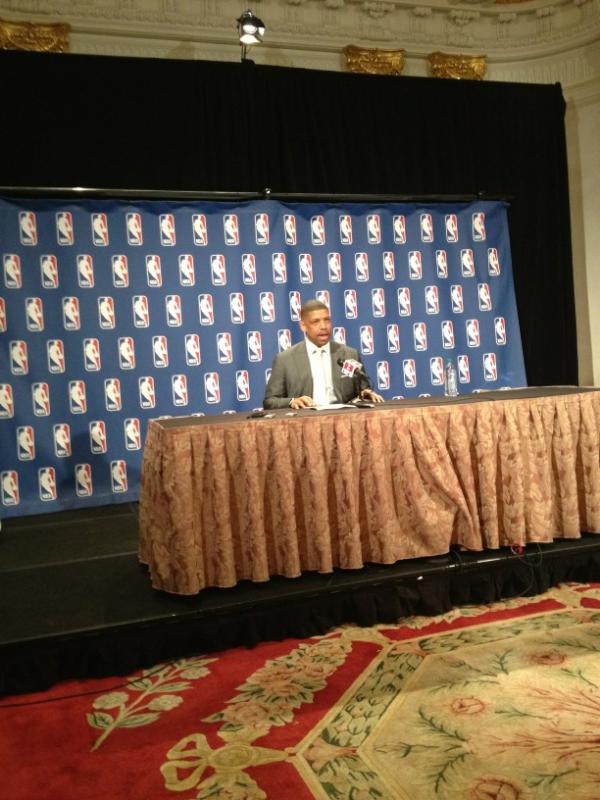 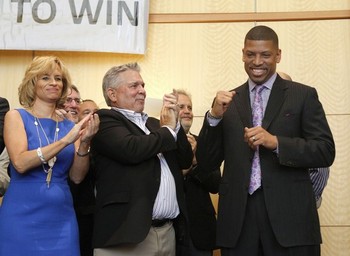 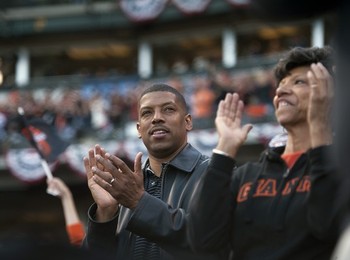 I have no desire to coach basketball.

I know I can catch the football. That's the least of my worries.

I still say one of the greatest moments in my whole NBA career was getting drafted.

I would like to somehow make the community I live in a better place to live.

It's unfortunate that you don't see the loyalty from management to players and players to management like we used to see in the old days.

My role model was my grandfather. He instilled in me the feeling that no matter how successful you are you have a responsibility to help others.

When I played in the NBA for 12 years, Seattle had some of the best fans in the NBA.

You realize you can't change the world but it shouldn't stop you from trying.

Being selected Most Improved was a special individual award because when I speak to young people I always try to tell them the importance about it's not where you start but where you end up.

I just felt all along that if I could get a certain amount of years in the league, have great years and still have my health when I walked away, that would be great.

I think that New York is the city of all cities. There is so much diversity there. I also like that when I go there, I can catch a play or musical and see some of the most talented people practicing their craft.

My musical background is like almost every non classical musician in the world. One day a special record was heard and that was it. I was hooked, started trying to play various instruments and was off to bar land to become a rock star. What else? 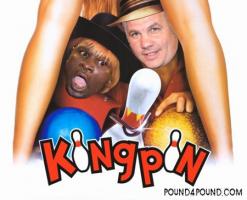 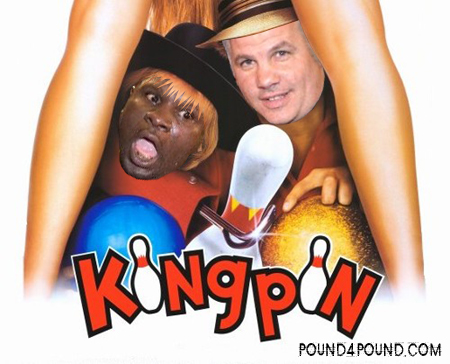