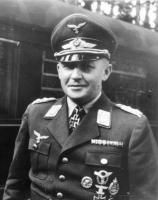 See the gallery for quotes by Kurt Student. You can to use those 5 images of quotes as a desktop wallpapers. 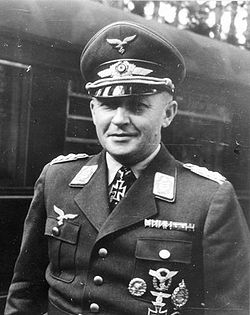 After that he turned to the question of invading England. Hitler said that during the previous year he could not afford to risk a possible failure; apart from that, he had not wished to provoke the British, as he hoped to arrange peace talks.

For fear of dropping the troops in the sea, the pilots tended to drop them too far inland - some of them actually in the British lines. The weapon containers often fell wide of the troops, which was another handicap that contributed to our excessive casualties.

In this respect I expressed my doubts about using the Corps directly on the South coast, to form a bridgehead for the Army - as the area immediately behind the coast was now covered with obstacles. These doubts were accepted by Hitler.

The secondary attack was made against The Hague. Its aim was to get a hold upon the Dutch capital, and in particular to capture the Government offices and the Service headquarters. 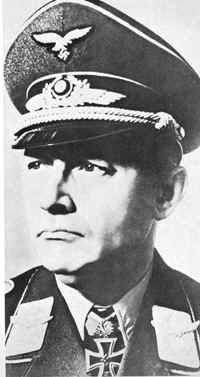