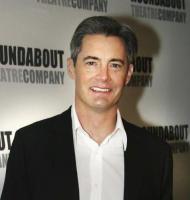 See the gallery for quotes by Kyle MacLachlan. You can to use those 8 images of quotes as a desktop wallpapers. 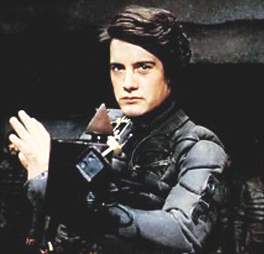 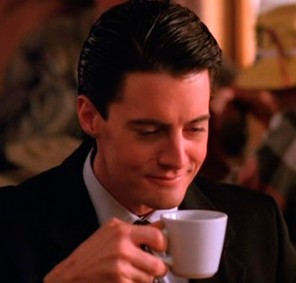 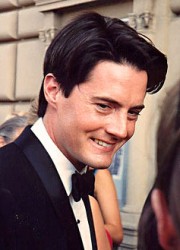 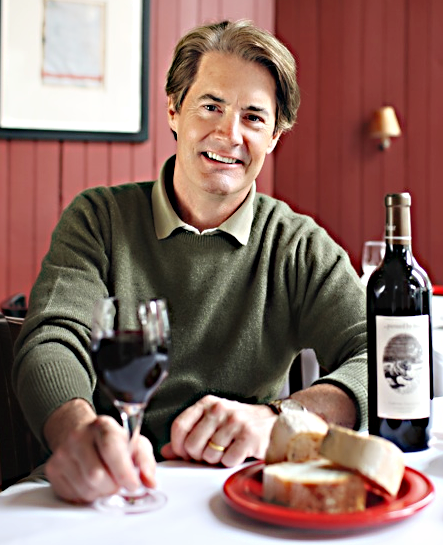 Actors have an unusual perspective on clothing. You've really got to know the impact of what you're wearing on the character you're playing.

Lynch is not as strange as his films. He's a complex guy with a very interesting view of the world. But he's very accessible, with a good heart.

My workout is my meditation.

Hamlet is a little daunting.

I get very caught up with things. I used to be dominated by domestic things. I had a lovely house in LA-and it became this growing, mad obsession.

I questioned everything. I didn't see a character developed in Platoon at all. The character in Blue Velvet was much more fascinating to me.

I've done Graham Norton's show three times now. He tackles taboos and subject matter that wouldn't make it past the censors in the States.

The difference with doing a play is that you are in control. In film you are in the hands of the director and the editor and the producer.

The film world is a crazy place to be. You sit around all day waiting for the phone to ring. Are people talking about you or aren't they?

The Monmouth Coffee Shop is the best place in London.

The nice thing about New York is that you're finally able to wear those winter clothes that have been sitting in your closet in mothballs.

I'd like to do more Shakespeare. I'd like to do Iago in Othello. I look so benign. It would be interesting to see that black evil come out of my soul. 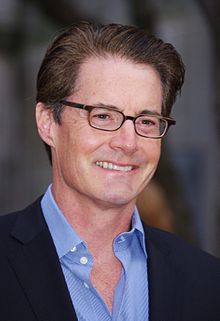