See the gallery for tag and special word "Large Groups". You can to use those 8 images of quotes as a desktop wallpapers. 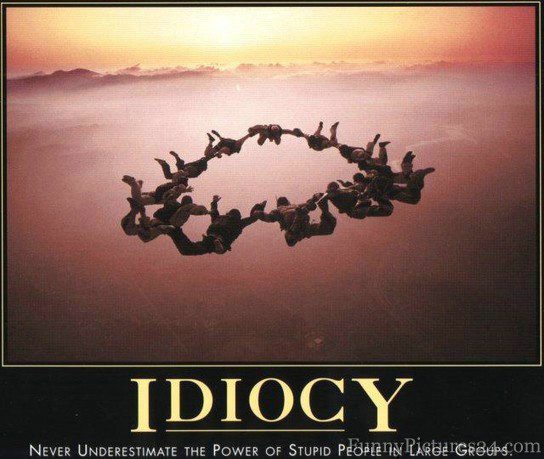 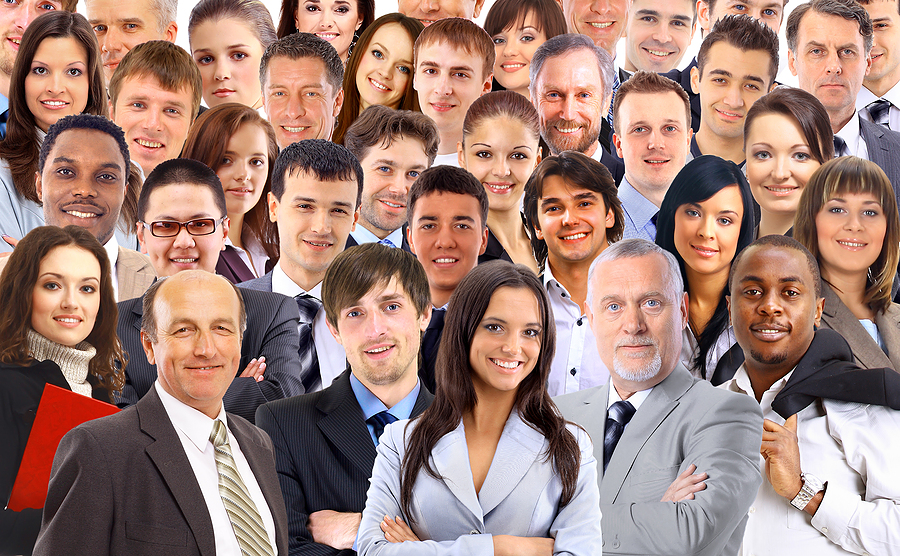 People who hardly ever cook at all, suddenly at the holidays, feel like it's their responsibility to not only cook dinner for large groups of people suddenly, but to serve things that are fussy or fancy or formal. And I don't think that's what anybody really wants, especially if you're not good at it.

I don't know if it's irrational, and I would never say this before, but I think I'm a little bit agoraphobic when I'm in huge crowds of people. I mean, it's claustrophobic, probably - small spaces and large groups of people, anxiety rises for me.

I'm very wary of large groups of people getting together and trying to believe the same thing. It never seems to end well, whether it's political or religious or whatever.

I get uncomfortable in large groups of people and loud music. 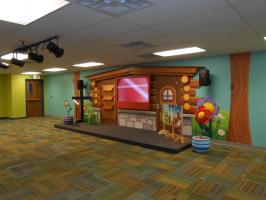 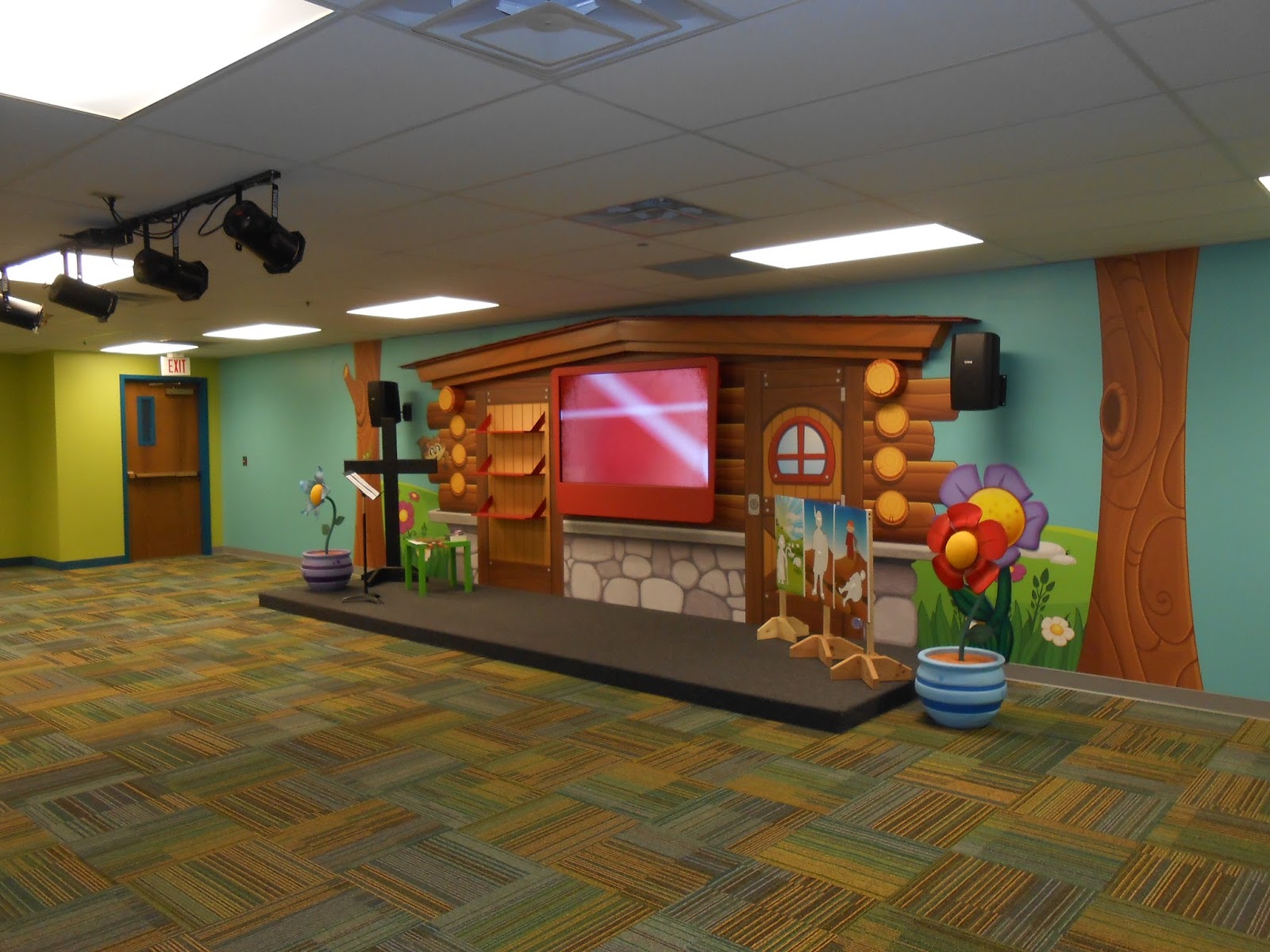 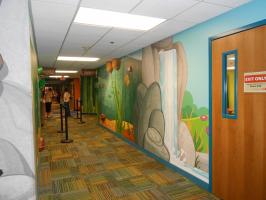 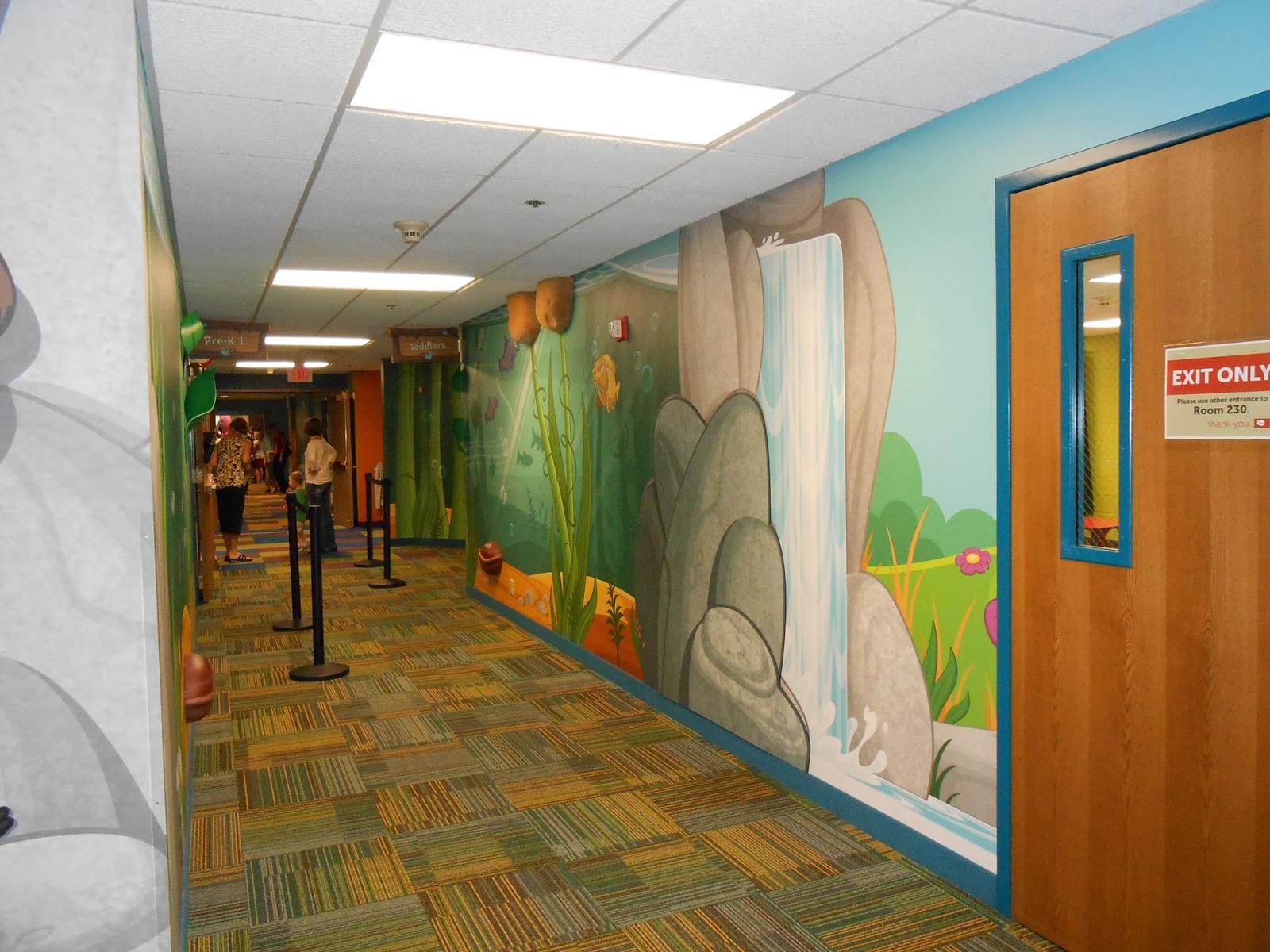 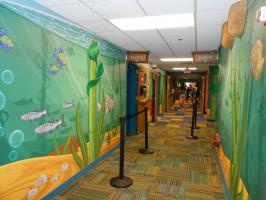 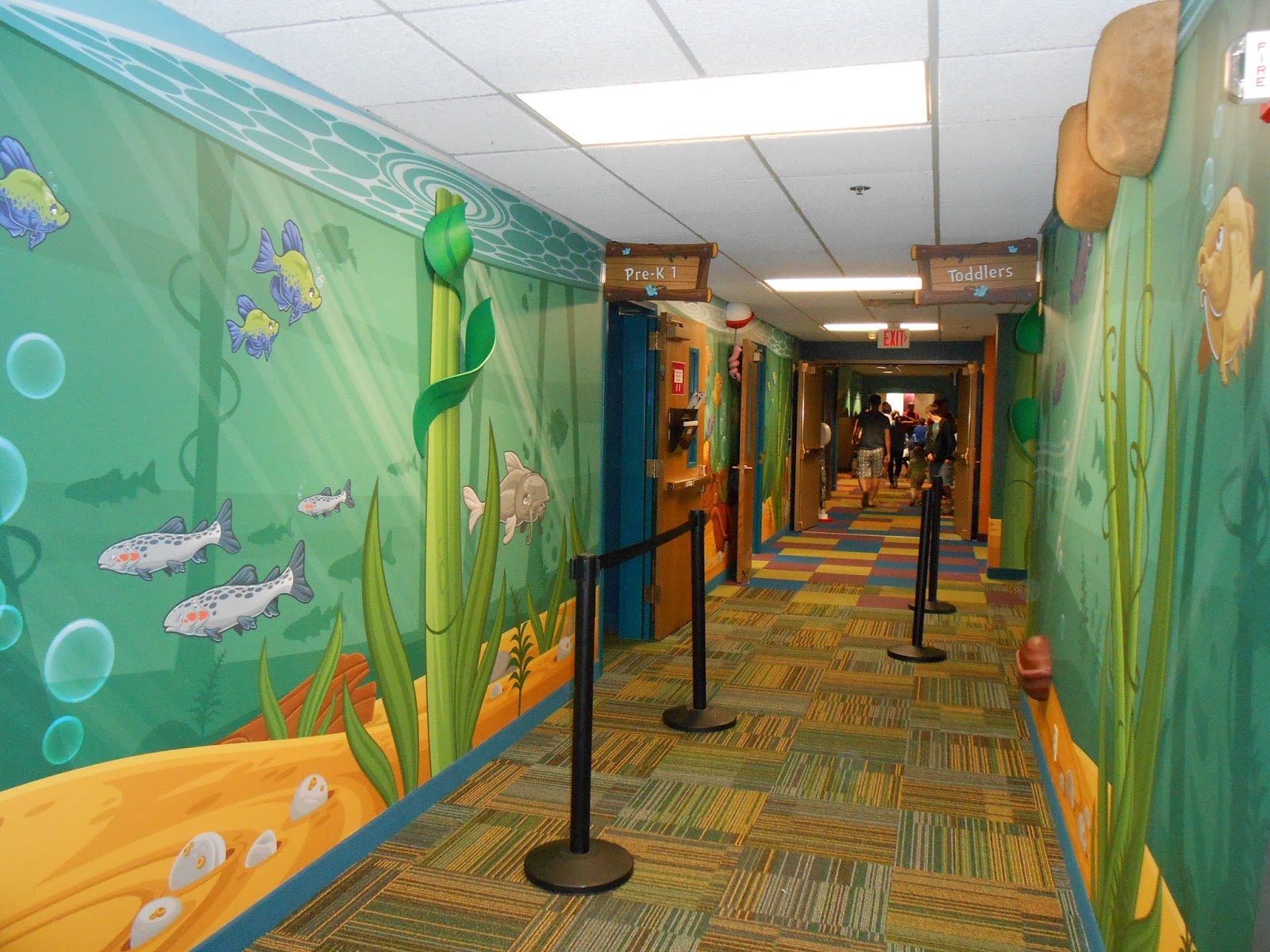 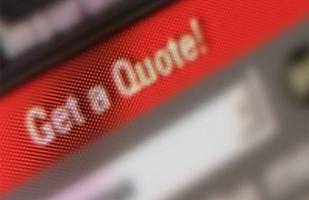 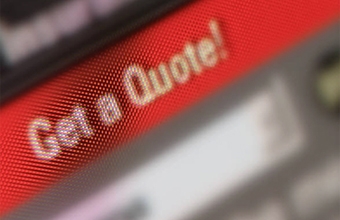