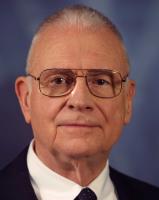 See the gallery for quotes by Lee H. Hamilton. You can to use those 8 images of quotes as a desktop wallpapers. 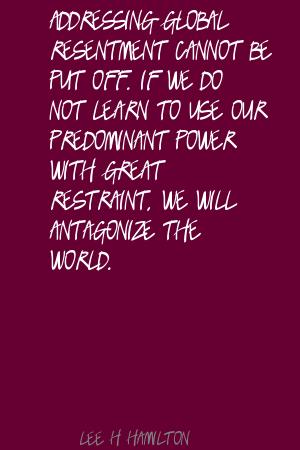 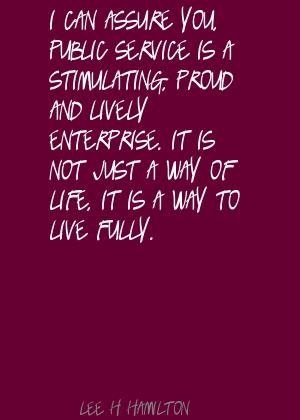 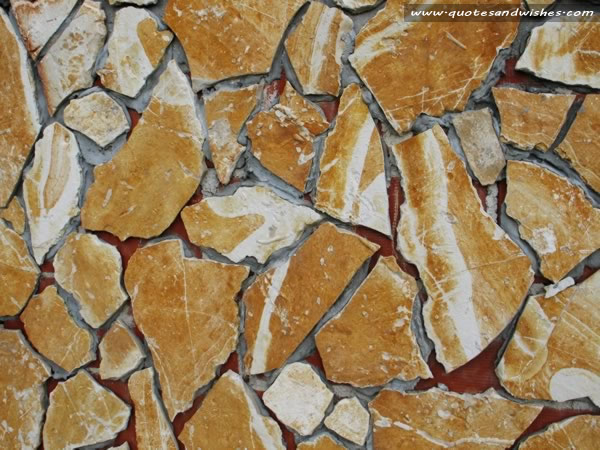 The U.S. should support the historic Gaza withdrawal as a first step toward a final settlement: a permanent Palestinian state in Gaza and nearly all of the West Bank.

U.S. officials and outside experts agree that China is undertaking a comprehensive modernization of its military. The Chinese military has gotten smaller but smarter.

I can assure you, public service is a stimulating, proud and lively enterprise. It is not just a way of life, it is a way to live fully.

We should insist that governments receiving American aid live up to standards of accountability and transparency, and we should support countries that embrace market reforms, democracy, and the rule of law.

You'll remember Dr. Rice said that several times: It was not a warning about the place and the method and the time - it was a general warning. And that points out the imperfection, if you would, of our intelligence.

Addressing global resentment cannot be put off. If we do not learn to use our predominant power with great restraint, we will antagonize the world.

But despite this breathtaking pace, I believe in the capacity of our democracy to meet these challenges.

But in the end our government usually - not unfailingly - is responsive to the people; and usually - not always - will try to do what is right.

Democracy makes us articulate our views, defend them, and refine them.

Events often move faster than our ability to comprehend them.

For decades the American people have had an addiction to oil and gas.

Now the difficulty with those warnings is that they were not specific.

One half of the world's people live on less than two dollars a day. This should concern our national security policy as well as our conscience.

So much of our attention is trained on the Middle East these days, but we cannot ignore East Asia.

The temptations are great to simply retreat to the domain of private life and give up on our public problems.

Aid can work where there is good governance, and usually fails where governments are unable or unwilling to commit aid to improve the lives of their people.

Foreign aid is neither a failure nor a panacea. It is, instead, an important tool of American policy that can serve the interests of the United States and the world if wisely administered.

President George W. Bush is the first American president to call openly for two-states, Israel and Palestine, living side by side in peace and security.

Much more quotes by Lee H. Hamilton below the page.

Putting together a counter- terrorism policy, it's very easy to look at law enforcement or defense, military action or stopping the money flows or whatever, but the really difficult part is integrating all aspects of the policy, and I think she put a lot of emphasis on that.

The U.S has acquired reservoirs of goodwill around the globe over many years. But it is clear - from polling data and ample anecdotal evidence - that America is losing its allure in much of the world.