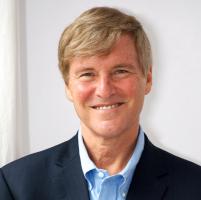 See the gallery for quotes by Leigh Steinberg. You can to use those 8 images of quotes as a desktop wallpapers. 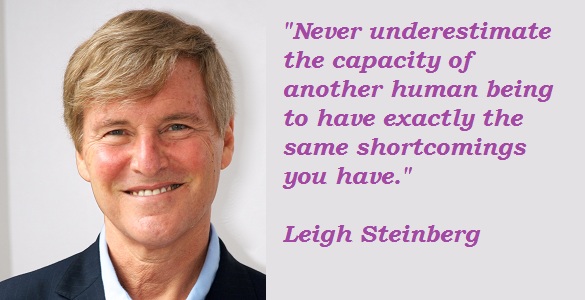 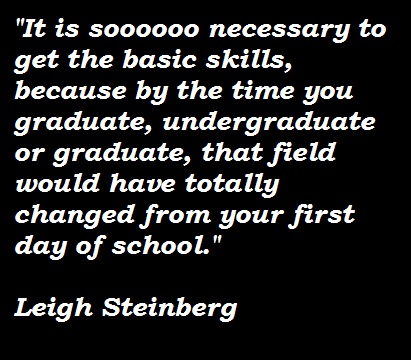 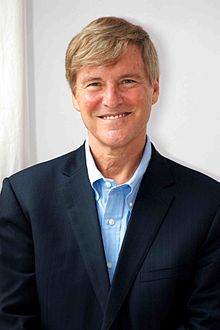 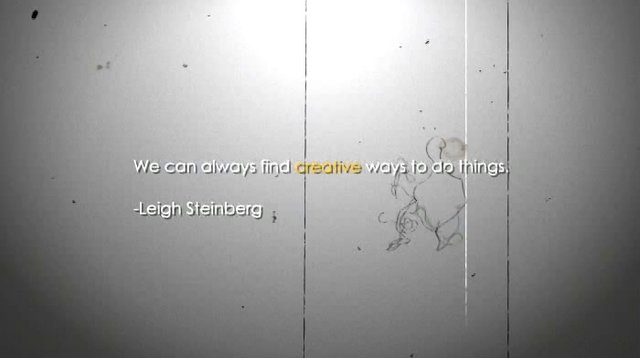 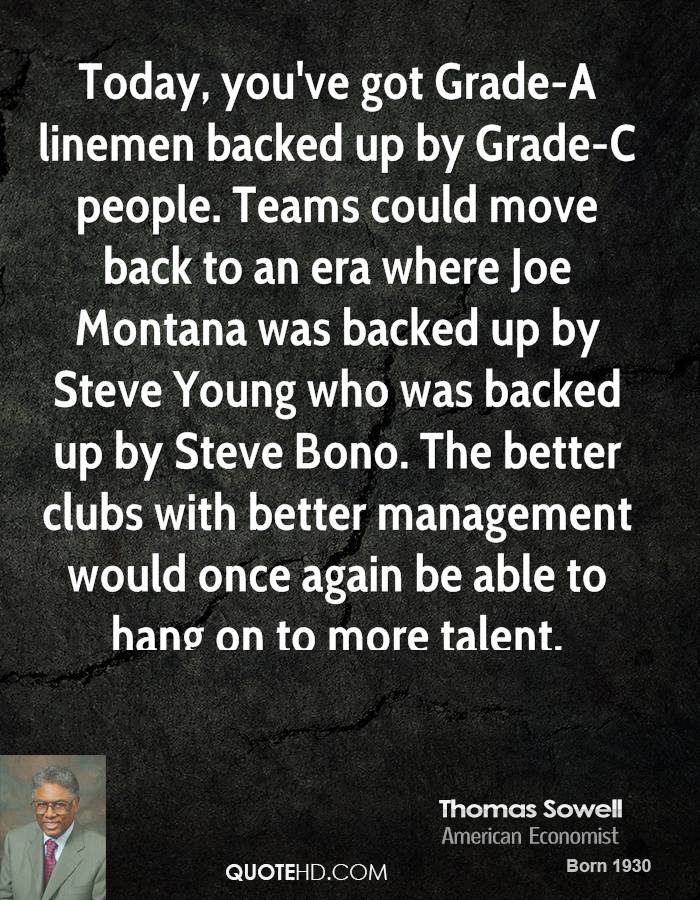 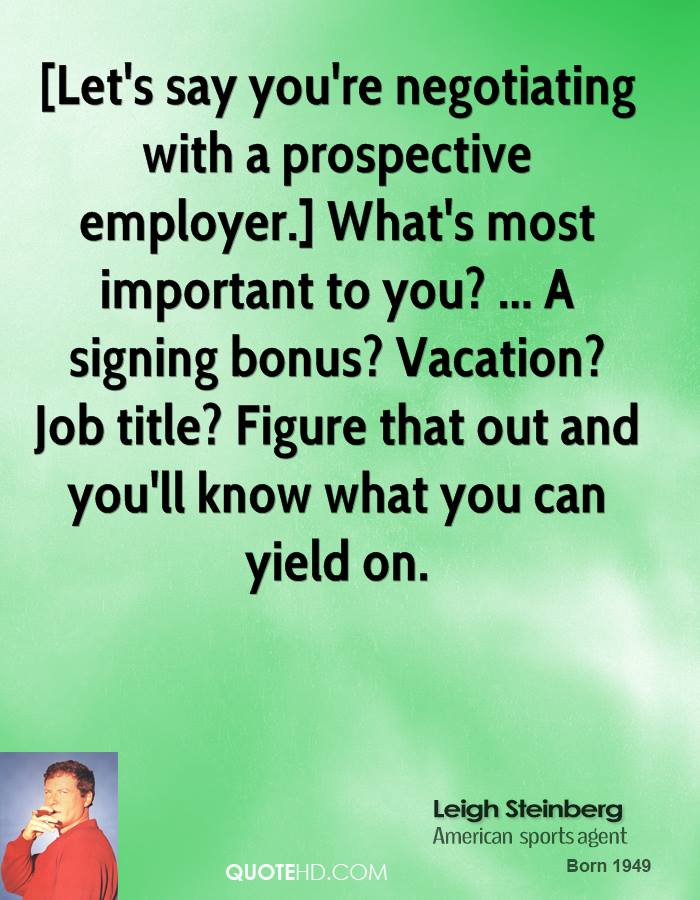 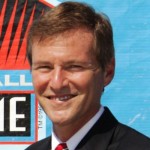 Well, when you've had Tom Cruise play you, anything else is a comedown.

You know, we don't look much alike, but Denzel Washington would make a great sports agent.

But the equipment to protect the players hasn't developed along with that, so now you have more players out with worse injuries, for longer periods of time.

Cameron was able to get an inside look at professional football from the standpoint of athletes and agents and general managers that few people have ever seen.

Hey, our Founding Fathers wore long hair and powdered wigs - I don't see anybody trying to look like them today, either... But we do look to them as role models.

I have to say that it was a very strange experience when, later in life, I represented Byron Scott and was negotiating with West - whose picture I used to have over my bed! That took some getting used to.

In reality, we can prove that the incidents of drug, alcohol abuse and violence have dropped dramatically among professional athletes - but the problem is it would be impossible to convince than fans, because of what they read on the AP wire.

Now we're getting a whole generation of kids who have never had a football team in L.A., so they don't miss it and don't ask for it. It becomes self-perpetuating. They don't know what they're missing.

When it came to football there was a certain age where I realized that my future in football was being a grease spot on the side of some bigger player.

Never underestimate the capacity of another human being to have exactly the same shortcomings you have.

Be open to the amazing changes which are occurring in the field that interest you.

It is soooooo necessary to get the basic skills, because by the time you graduate, undergraduate or graduate, that field would have totally changed from your first day of school.

The Super Bowl is like a movie, and the quarterback is the leading man.

Work needs to be a reflection of your social values. You are how you work!

It's learning how to negotiate to keep both sides happy - whether it's for a multi-million dollar contract or just which show to watch on TV, that determines the quality and enjoyment of our lives.

As for football in L.A., it's going to take a loooong time before another team comes here.

But the truth is, growing up in California, we knew nothing about hockey.

Challenge yourself, its fine not to be a totally finished person.

Forty years ago the chances of journalists reporting - or the authorities even prosecuting - a pro athlete were practically nil.

I just knew that economics had never been my big motivation.

I ran track, and basically played every sport.

I try to live in the moment, every moment.

My grandfather was running Hillcrest Country Club, and that's where a whole group of Hollywood comedians hung out.

Now some alien force seems to have come and captured the Dodgers. I don't know what happened to my Dodgers.

Much more quotes by Leigh Steinberg below the page.

School gives you the freedom to explore different philosophies, religions, aspects of yourself, and subjects.

The whole concept of negotiating is intimidating to many people.

Then I went to UCLA - so of course I became a huge Bruin basketball fan... and later came to football.

We can always find creative ways to do things.

We live in a niche world.