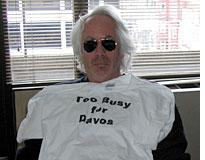 See the gallery for quotes by Leon Wieseltier. You can to use those 7 images of quotes as a desktop wallpapers. 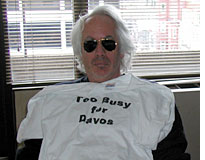 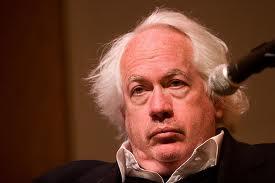 Dilettantism is the sort of thing one must avoid.

Her book about the money in sex gives you the feeling of the sex in money.

I do not value religion chiefly for its morality.

I was not interested in spending 10 years in the culture wars.

The world invited me many places.

There are times when the power of language is not the power that is needed. 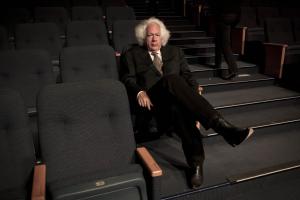 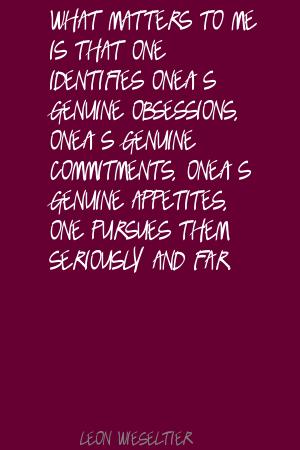