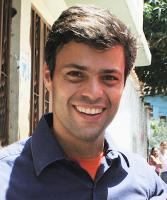 See the gallery for quotes by Leopoldo Lopez. You can to use those 6 images of quotes as a desktop wallpapers. 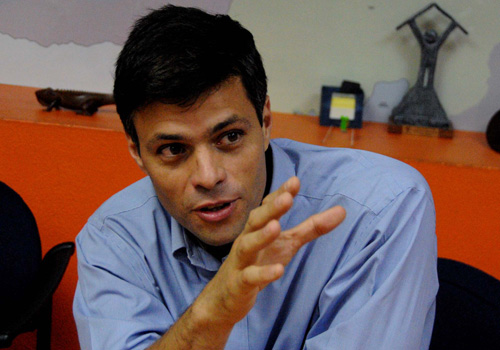 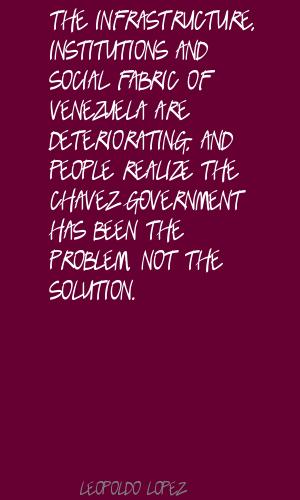 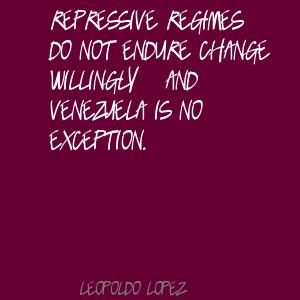 A national primary election would electrify the people and give them a larger stake in the outcome.

Repressive regimes do not endure change willingly - and Venezuela is no exception.

We must not allow the practices of an anti-democratic State that abuses the powers of government to violate the human rights of Venezuelans.

Our arguments - and those of hundreds more Venezuelans suffering the same injustice - are clear and forceful: political disqualification violates laws in Venezuela and throughout the continent.

The fundamental problem is that there's no credibility in the judicial system, which is a system that's been completely politicized. This is retaliation and selective repression.

The infrastructure, institutions and social fabric of Venezuela are deteriorating, and people realize the Chavez government has been the problem, not the solution. 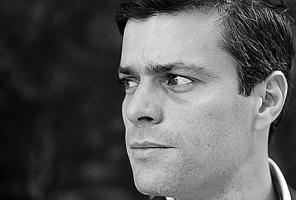 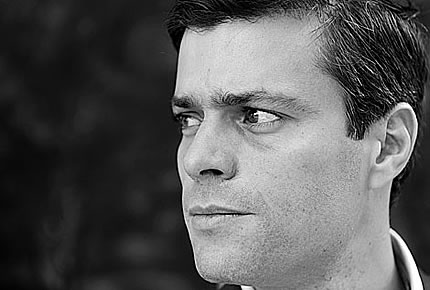 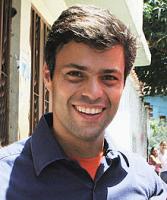 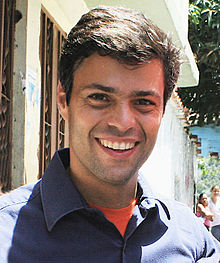