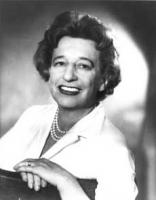 See the gallery for quotes by Lillian Hellman. You can to use those 7 images of quotes as a desktop wallpapers. 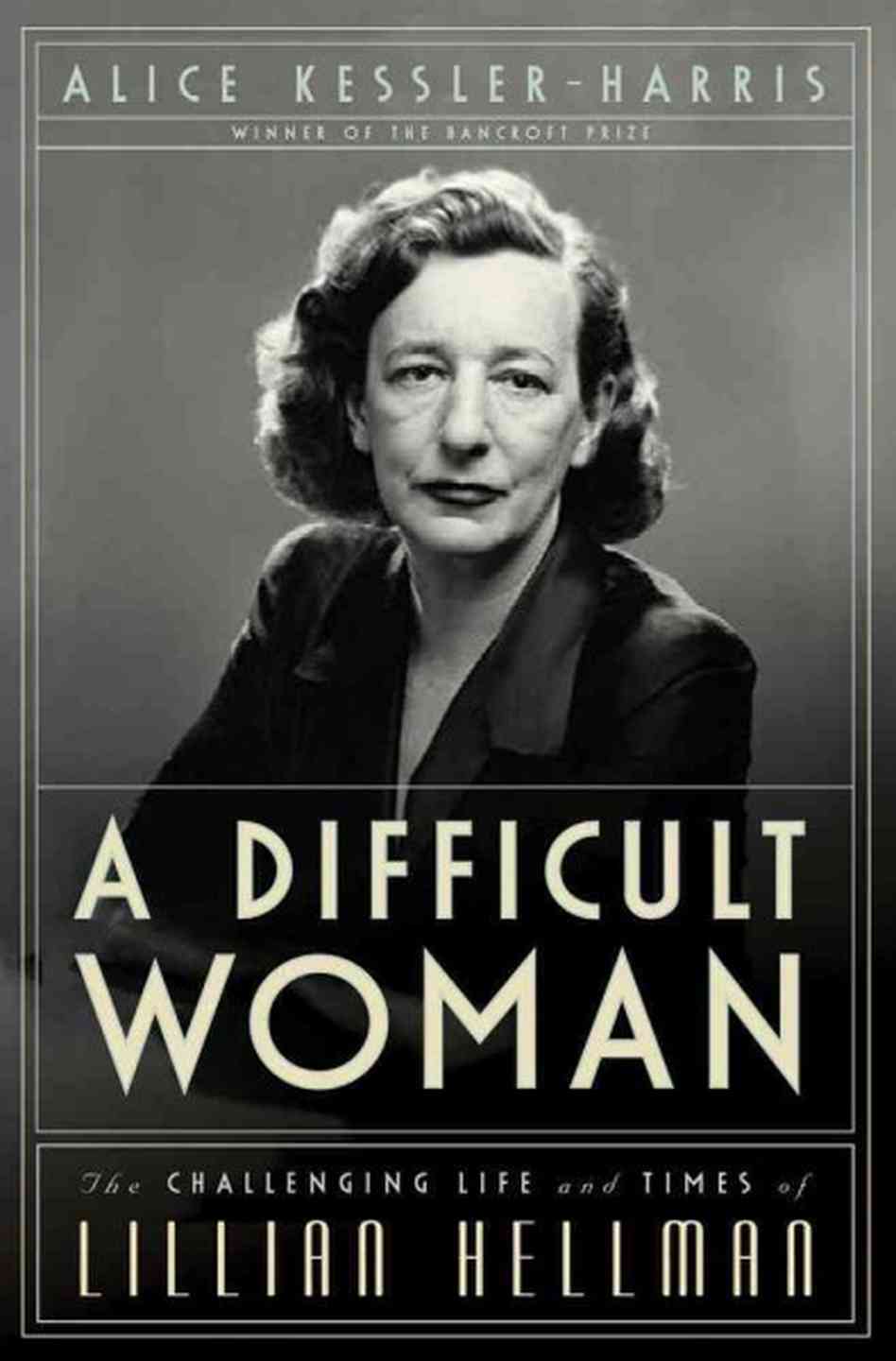 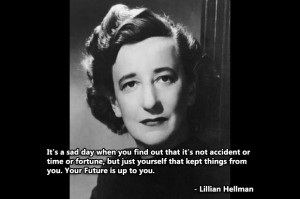 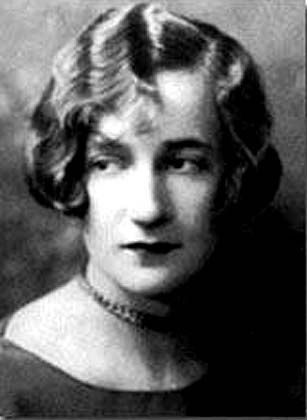 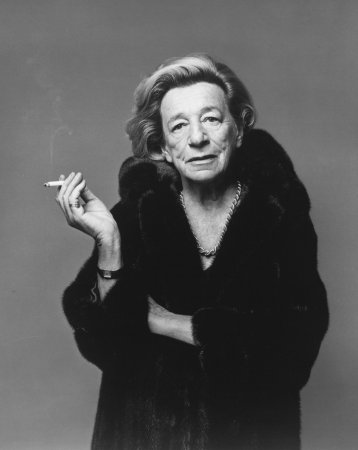 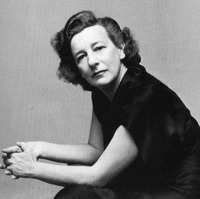 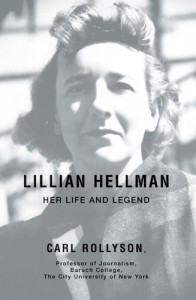 They're fancy talkers about themselves, writers. If I had to give young writers advice, I would say don't listen to writers talking about writing or themselves.

People change and forget to tell each other.

Things start out as hopes and end up as habits.

We are a people who do not want to keep much of the past in our heads. It is considered unhealthy in America to remember mistakes, neurotic to think about them, psychotic to dwell on them.

Cynicism is an unpleasant way of saying the truth.

I cannot and will not cut my conscience to fit this year's fashion.

Belief is a moral act for which the believer is to be held responsible.

I like people who refuse to speak until they are ready to speak.

There are people who eat the earth and eat all the people on it like in the Bible with the locusts. And other people who stand around and watch them eat.

It is best to act with confidence, no matter how little right you have to it.

It is a mark of many famous people that they cannot part with their brightest hour.

It is not good to see people who have been pretending strength all their lives lose it even for a minute.

Success isn't everything but it makes a man stand straight.

God forgives those who invent what they need.

Since when do we have to agree with people to defend them from injustice?

Truth made you a traitor as it often does in a time of scoundrels.

You lose your manners when you are poor.

Failure in the theater is more dramatic and uglier than any other form of writing. It costs so much, you feel so guilty.

If I had to give young writers advice, I would say don't listen to writers talking about writing or themselves.

Lonely people, in talking to each other, can make each other lonelier.

My father was often angry when I was most like him.

Nobody outside of a baby carriage or a judge's chamber believes in an unprejudiced point of view.

Nothing you write, if you hope to be good, will ever come out as you first hoped.

Much more quotes by Lillian Hellman below the page.

What a word is truth. Slippery, tricky, unreliable. I tried in these books to tell the truth.

Unjust. How many times I've used that word, scolded myself with it. All I mean by it now is that I don't have the final courage to say that I refuse to preside over violations against myself, and to hell with justice.

If you believe, as the Greeks did, that man is at the mercy of the gods, then you write tragedy. The end is inevitable from the beginning. But if you believe that man can solve his own problems and is at nobody's mercy, then you will probably write melodrama.

The man who gives up accomplishes nothing and is only a hindrance. The man who does not give up can move mountains.

There are men who would quickly love each other if once they were speak to each other; for when they spoke they would discover that their souls had only separated by phantoms and delusions.