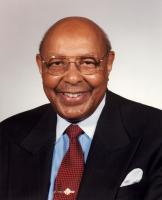 See the gallery for quotes by Louis Stokes. You can to use those 8 images of quotes as a desktop wallpapers. 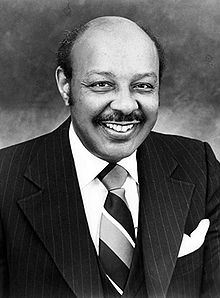 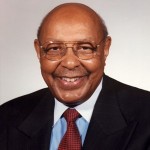 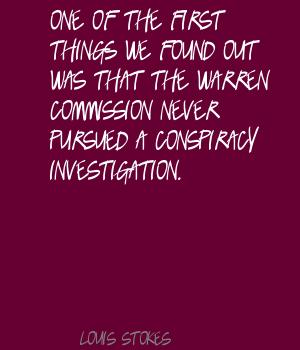 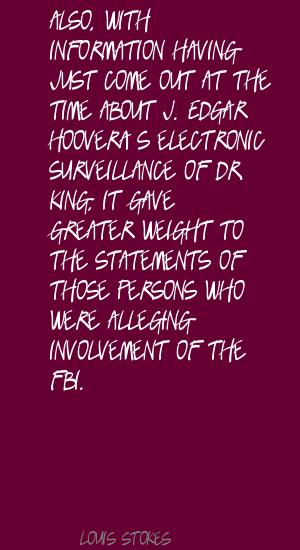 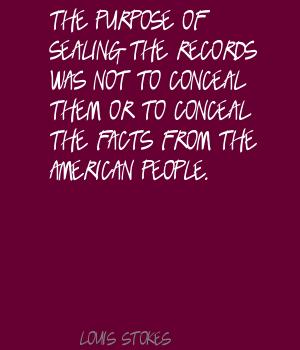 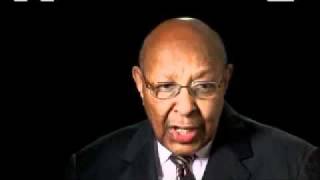 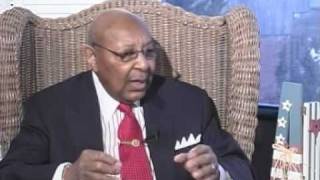 One of the first things we found out was that the Warren Commission never pursued a conspiracy investigation.

Also, with information having just come out at the time about J. Edgar Hoover's electronic surveillance of Dr. King, it gave greater weight to the statements of those persons who were alleging involvement of the FBI.

People are just fascinated by assassinations.

But we did conclude that Ray had actually killed Dr. King pursuant to his theory that he was going to be able to get hold of that money. He had learned of this offer through his ties in the Missouri State Penitentiary.

Firstly, we have personnel records of persons we hired, persons we fired, reasons we fired them and so forth. These records have nothing to do with the assassination of the president and, therefore, ought to remain in the files.

In all, we investigated, I think, close to 50 rumors about offers to kill Dr. King around the country. But we found no evidence to support rumors of FBI involvement in the assassination.

Now the interesting thing about the movie is that many of the questions it raised about the Warren Commission and its investigation were all investigated by our committee 13 years ago. We published our findings in 27 volumes of information and evidentiary material.

Nowhere, absolutely nowhere, has there ever been a hint, not even a whisper, that a Black person was involved in the assassination of the president. But that's the kind of thing you have in this movie.

There are some classified documents there that we received from the CIA. Our arrangement with the CIA was that we could by mutual agreement declassify these documents, but we had no authority to unilaterally declassify them.

There are, in the King case in particular, e names of confidential informants, persons to whom we promised confidentiality in return for their testimony. We have put their testimony in the public domain, but feel that their names should continue to be anonymous.

There have been a couple of instances prior to now where members of the House have filed resolutions calling for release of the sealed files which were developed during the course of our committee's investigation.

There was a man who was an associate of jimmy Hoffa, who testified against Hoffa in his trial down in Tennessee. We had information from him that he and Hoffa did, in fact, discuss the planning of an assassination conspiracy against Bobby Kennedy.

Tags: Against, Fact, Him

Well that's true, and what is actually happening now is that there are accusations that those records contain conspiratorial information that has been concealed from the American people and that is a dangerous situation that just cannot be tolerated.

Well we had nine top forensic pathologists from across the country, who operated as a panel, who looked at all the ballistic evidence and they came out saying that those bullets did exactly what the Warren Commission said they did.