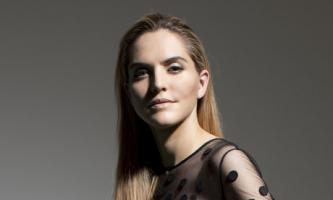 See the gallery for quotes by Louise Mensch. You can to use those 8 images of quotes as a desktop wallpapers. 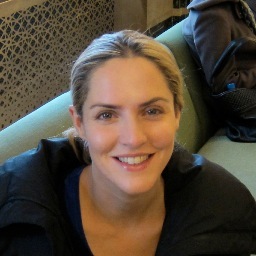 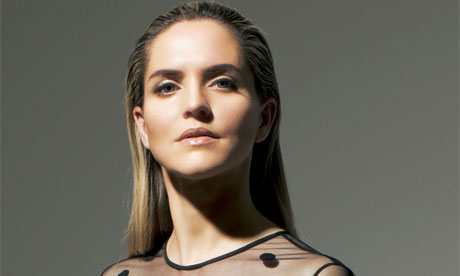 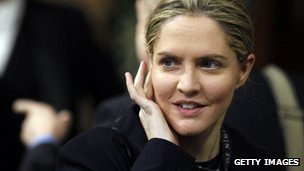 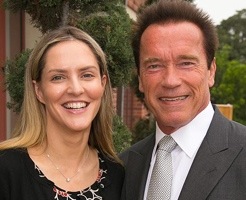 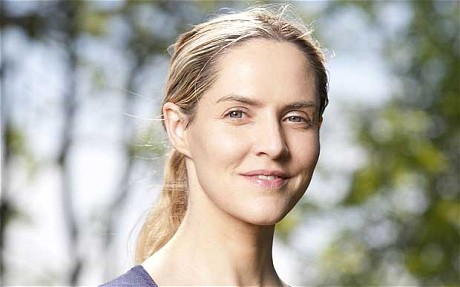 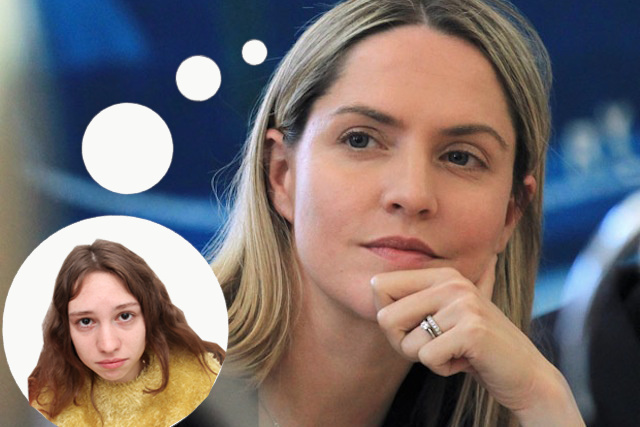 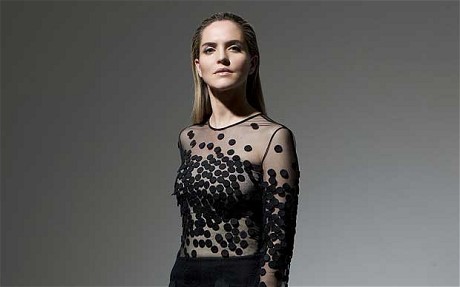 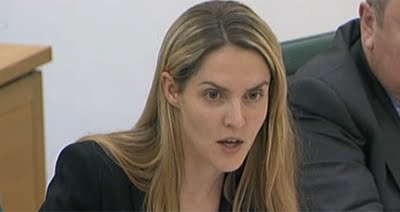 What I enjoy doing is challenging stereotypes of what people believe a Tory must be. You don't have to say every Tory is in it for themselves - it's pathetic caricaturing that has no place in the 21st century, and if we can challenge that stereotype, then great.

I like my men to be manly, as you'll see from my books.

I want to retire very early, by the time I am 40, and go to live in Italy.

I'm not embarrassed about the novels I wrote when I was younger, but I couldn't write them today because of my religion.

I'm not sure I make old bones in parliament. It's an amazing experience to have had but I can't see myself being Mother of the House.

'Kane and Abel' is the best popular fiction of all time. As a kid, I wanted to be prime minister when I read 'First Among Equals.'

Money gives you the power to do whatever you want to do. I like the idea of being in complete control of my life.

Of course women can have it all - if they want it all. I won't hear any defeatist talk. If you just dwell on problems, you won't get anywhere fast.

Once you are a proper, serious law-maker, you can't break the laws you're writing.

The nature of the internet is that you don't know who is behind the screen.

Are you trivialising the sisterhood if you dye your hair or have your eyebrows threaded? I'd say the answer to that is no. But equally, it's a perfectly valid feminist thing to say there is a certain amount of attention on a woman's appearance, and I don't wish that to be the focus or a distraction.

I fundamentally believe that politics is counterintuitive. The left think they're helping working people by providing more rights, but all that actually happens is you create poverty and despair, because jobs go to your competitors who have fewer rights for workers.

I like motivational books, because I like the go-getting American spirit - your destiny is in your own hands, life is what you make it, don't accept your limitations, jump before you're pushed, leap before you look.

I stood for parliament with the amazing support and help of my ex-husband, but it's not something that was handed to me like a peerage. I worked hard and was elected. So my achievements, such as they are, are my own.

In my view, the future of politics is, without a doubt, social liberalism married to economic conservatism. Which means we have to make an economic argument to social liberals, that it's OK to vote for us. But we won't run the economy into the ground at the same time.

Menshn is a play on the word mention, and in the U.S. that's how it'll be perceived. Like Tumblr or Flickr. People in the U.K. thought that I'd named it after myself.

We'd all survive if Twitter shut down for a short while during major riots. Social media isn't any more important than a train station, a road or a bus service. We don't worry about police temporarily closing those. Common sense. If riot info and fear is spreading by Facebook and Twitter, shut them off for an hour or two, then restore.

Whether it has been supporting Corby's new free school, or fighting for the truth on the Cube overspend and land development deals, or striving to protect the East Northamptonshire countryside, in my work as the local MP I have always been struck, as I said in my maiden speech, by the pride people have in our area.