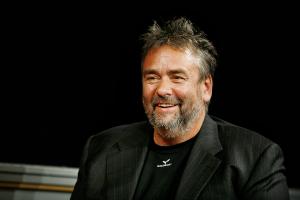 See the gallery for quotes by Luc Besson. You can to use those 6 images of quotes as a desktop wallpapers. 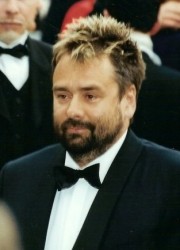 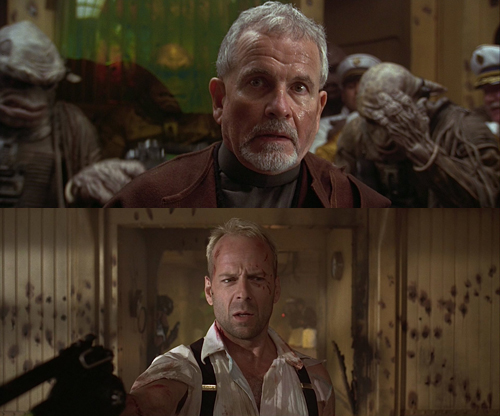 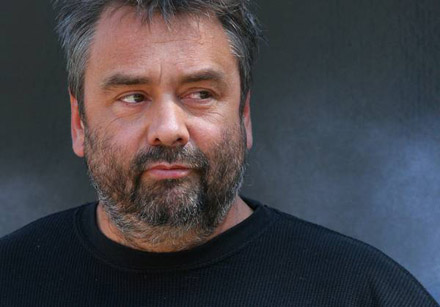 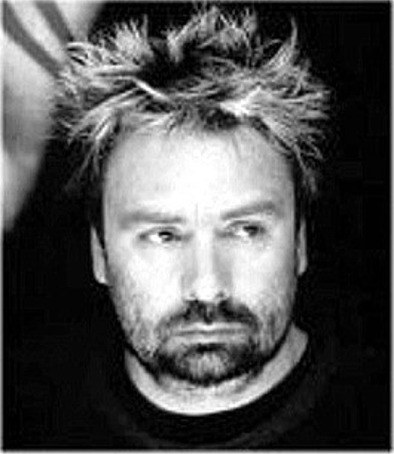 After six, seven films, I started to get a little tired. Shooting takes a lot out of you.

I think we have the wrong notion of commercial and intellectual or artistic film. Because all films are commercial.

I'm always attracted by people who are lost in their time. I think it helps us.

You know sometimes you're in a position of risk and you feel that you can turn good or bad.

I said if I made 10 films in my life, I would be very lucky. That's how I meant it. My fear after my first one was whether they would let me make another one, so I had this goal in my head.

It's always the small people who change things. It's never the politicians or the big guys. I mean, who pulled down the Berlin wall? It was all the people in the streets. The specialists didn't have a clue the day before. 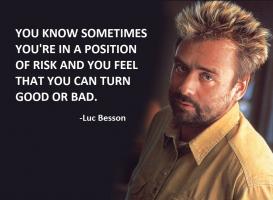 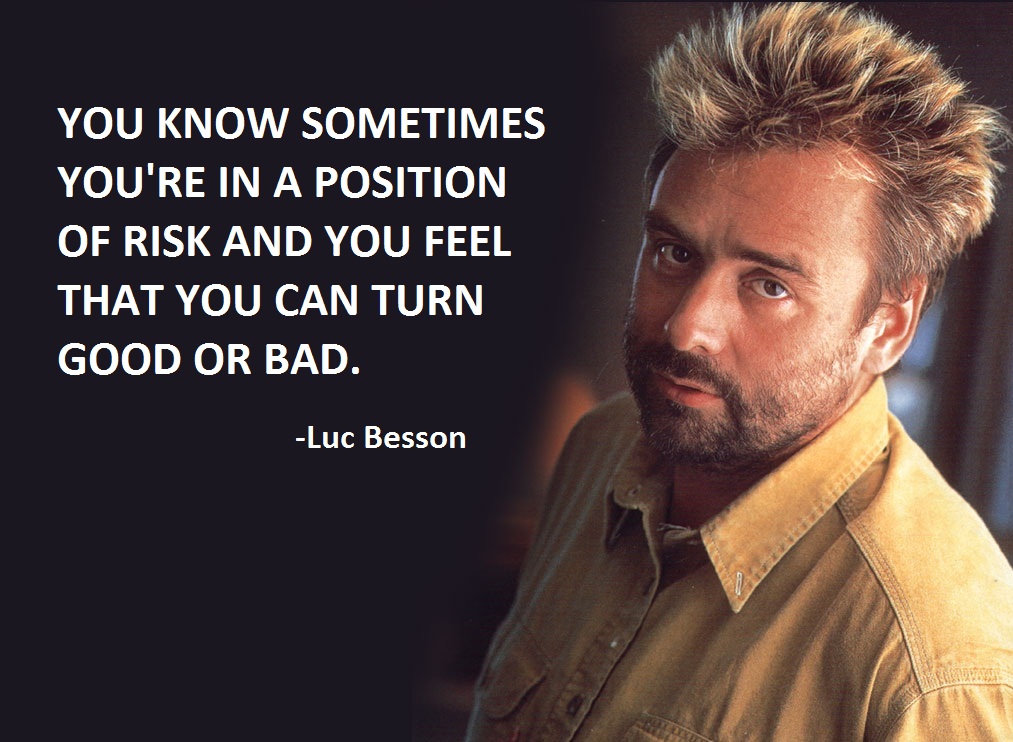 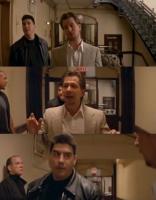 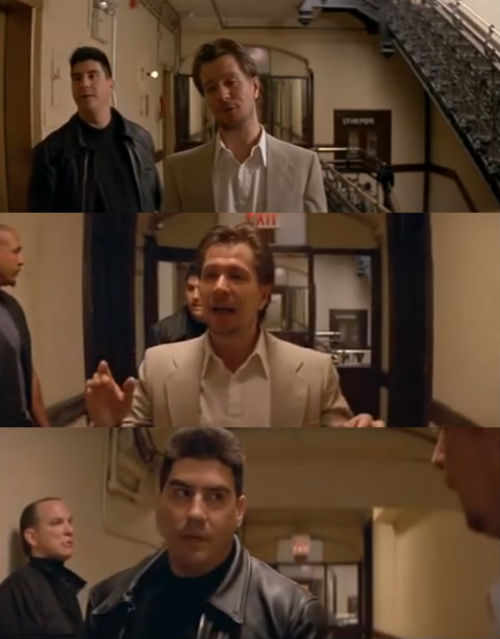