See the gallery for quotes by Marc Forster. You can to use those 7 images of quotes as a desktop wallpapers. 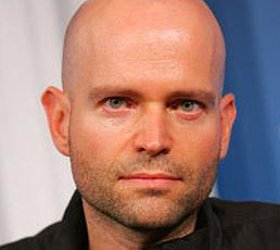 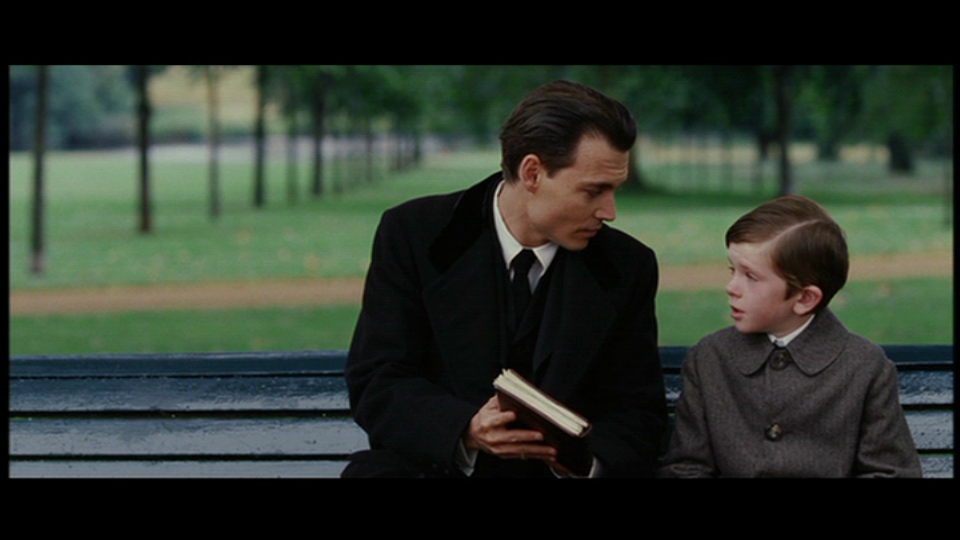 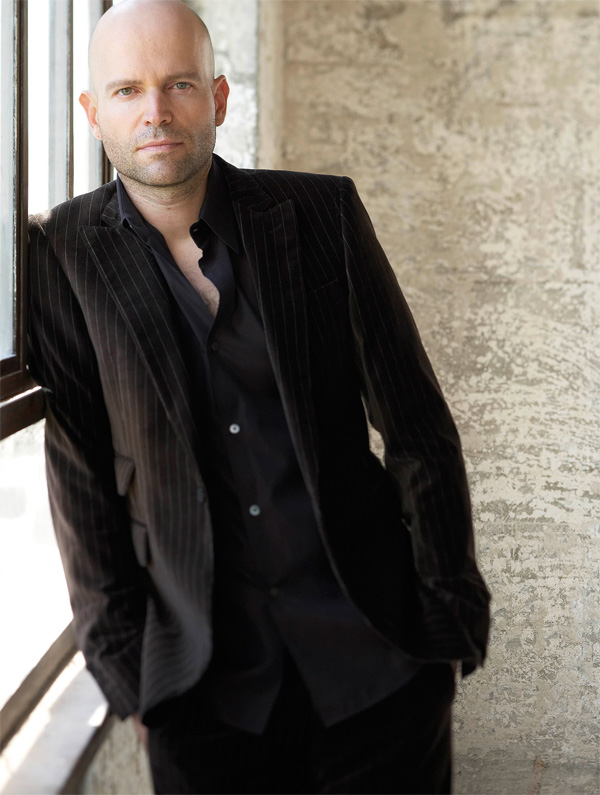 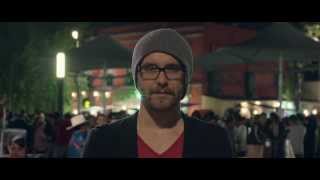 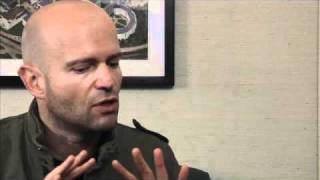 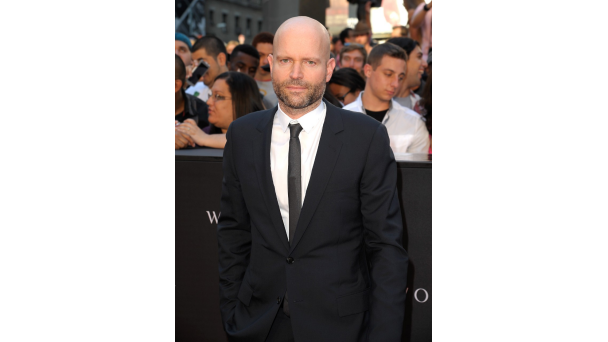 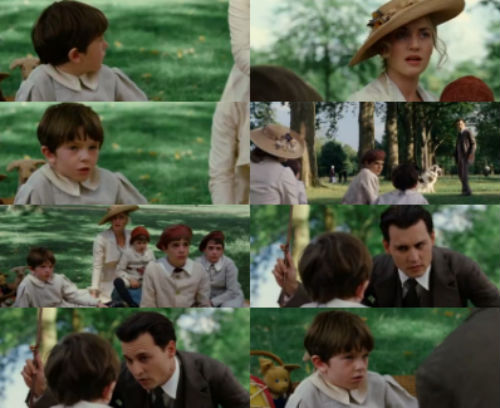 Even with my father and brother dying, I didn't quite process the grief.

For me, 'The Kite Runner' became about a guy who's emotionally shut down because he hasn't confronted his past.

I always wanted to do an action movie, not particularly 'Bond.'

I think people, unfortunately, do live in constant fear.

The key thing is that you start every film from sort of a blank page, almost like you discover it like a child discovers a new world.

Three days after my brother died, my father was in the hospital. He just did not want to live anymore. Before, he was fighting and loving life.

What I'm passionate about is telling stories which mean something to me.

I always think it's interesting to switch genres, because if I read a script and I know exactly how to manifest a story, I don't really want to do it anymore, because I've already done it in my head.

I don't think people understand what it takes to make a movie unless they've experienced it themselves or been around it. It's a miracle every time you make a movie, and a bigger miracle if it turns out well.

I feel like every time I take on a movie, it's important that the possibility of failure exists, and of the unknown, because it's a challenge to do something I haven't done before and something I have to try to work out.

On 'Stranger Than Fiction,' the script was so good that I stuck to every line because it was just such brilliant writing from Zach Helm that I felt like I really just want to shoot the page.

One of the main reasons I wanted to work on 'World War Z' was because I'm a huge fan of the book, and I love the idea of taking a non-linear story and creating a three-act structure out of it.

'Quantum of Solace' was a bit of a different circumstance than a lot of my other films because you're stepping into a franchise, and also in that particular film, we're dealing with a script from the writer's strike, which was difficult to handle because there was never time to really develop a finished script.

The interesting thing is that when you start out, people have no judgment and they see you young and fresh as a filmmaker - and because you have no experience yet, you're much more naive and think anything is possible.