See the gallery for quotes by Marc Ribot. You can to use those 7 images of quotes as a desktop wallpapers. 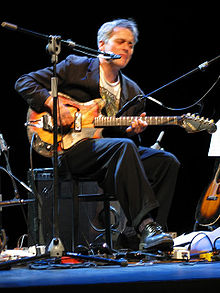 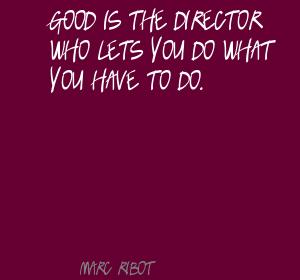 Good is the director who lets you do what you have to do.

I hate nostalgia, I want nothing to do with it.

Jazz is a music of great achievements but speed and chops serve a different function in jazz.

Modern instruments were designed to throw sound all in one direction.

I claimed identity as Jewish musicians for political reasons, because most of us were touring in Germany and, at this time, twelve years ago, there was a strong resurgence of Nazism in the places we were touring and part of that was on the music scene.

I'm not a really good classical guitarist by any means, but what I learned from this is a way of working very slowly on solo pieces and I enjoyed working on these pieces of John's. They were not written for solo guitar but a lot of them were easy to adapt.

Influence, people think about it as someone you like but influence is also what you're revolted by. In fact, often it's what you're running away from.

Tags: Away, Fact, Someone 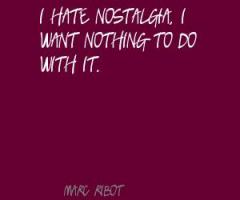 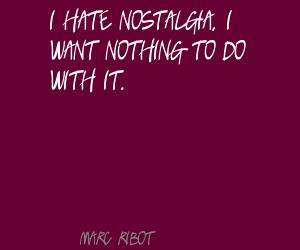 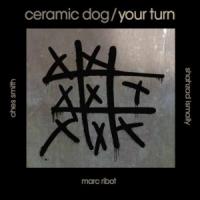 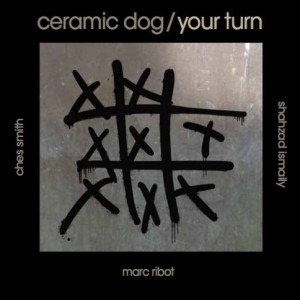 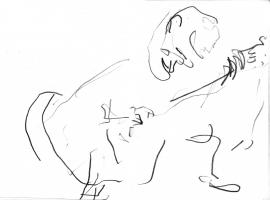 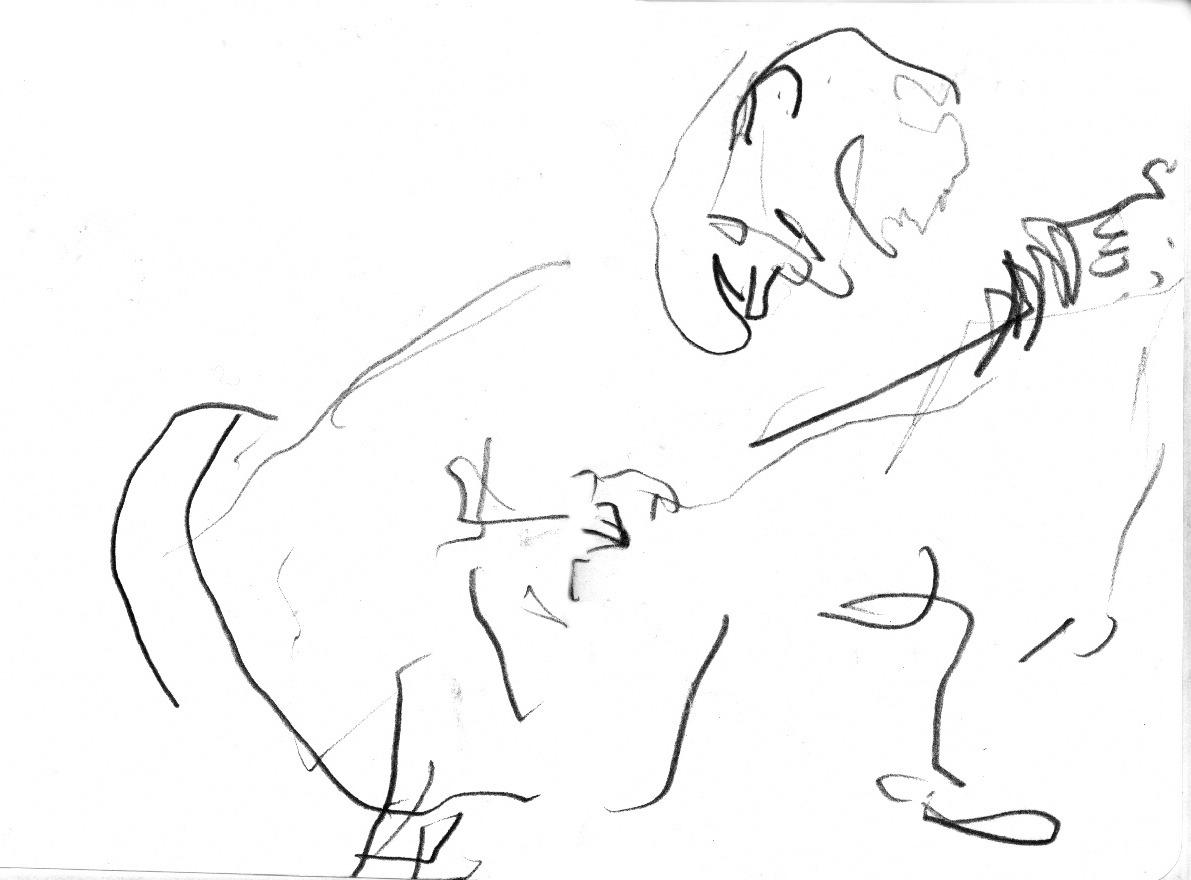