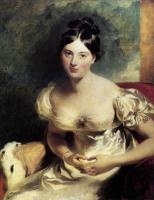 See the gallery for quotes by Marguerite Gardiner. You can to use those 8 images of quotes as a desktop wallpapers. 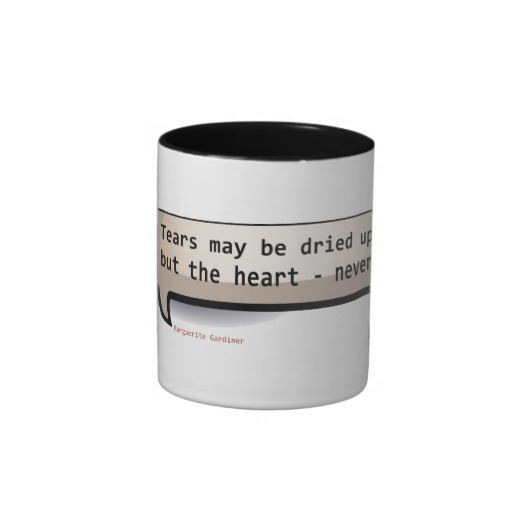 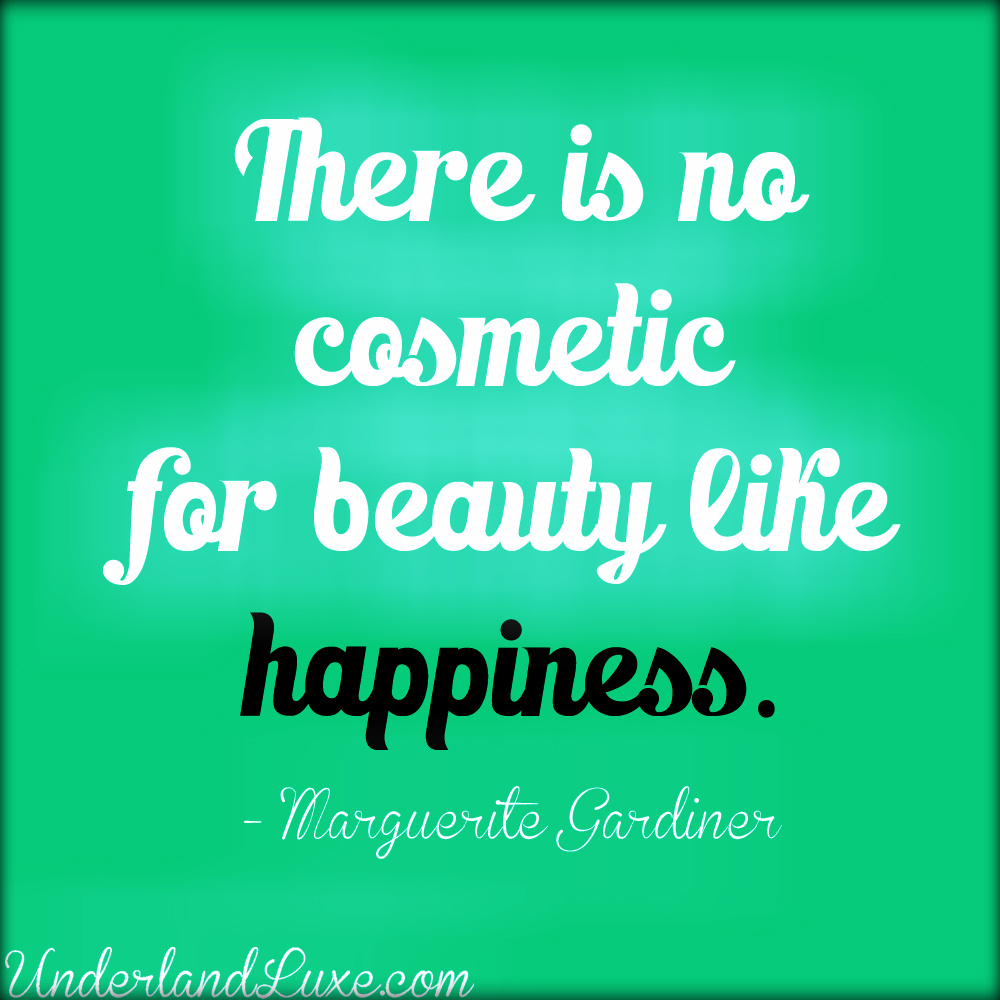 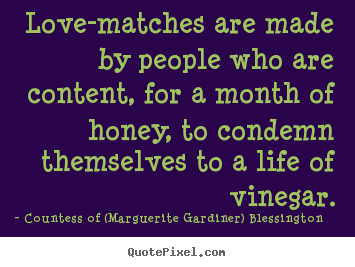 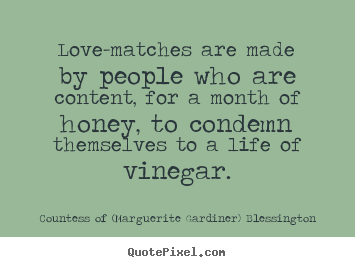 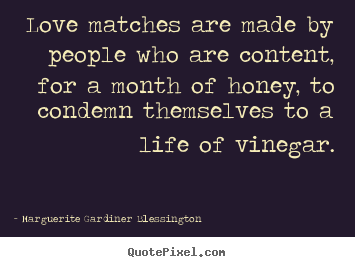 Happiness consists not in having much, but in being content with little.

Here Fashion is a despot, and no one dreams of evading its dictates.

Talent, like beauty, to be pardoned, must be obscure and unostentatious.

Tears may be dried up, but the heart - never.

The chief prerequisite for a escort is to have a flexible conscience and an inflexible politeness.

We never respect those who amuse us, however we may smile at their comic powers.

Arles is certainly one of the most interesting towns I have ever seen, whether viewed as a place remarkable for the objects of antiquity it contains, or for the primitive manners of its inhabitants and its picturesque appearance.

I see little alteration at Lyons since I formerly passed through it. Its manufactories are, nevertheless, flourishing, though less improvement than could be expected is visible in the external aspect of the place.

In France, a woman may forget that she is neither young nor handsome; for the absence of these claims to attention does not expose her to be neglected by the male sex.

The Temple of Diana is in the vicinity of the fountain, which has given rise to the conjecture that it originally constituted a portion of the ancient baths.

When we bring back with us the objects most dear, and find those we left unchanged, we are tempted to doubt the lapse of time; but one link in the chain of affection broken, and every thing seems altered.

Yes, the meeting of dear friends atones for the regret of separation; and like it so much enhances affection, that after absence one wonders how one has been able to stay away from them so long. 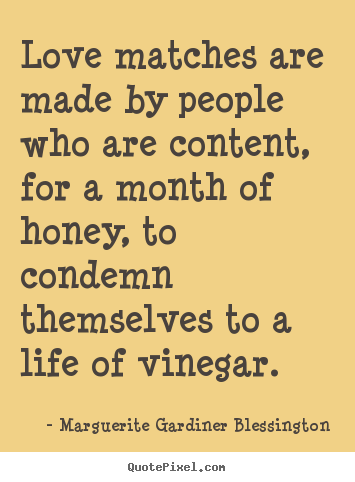 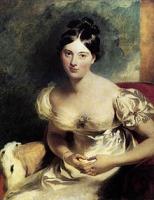 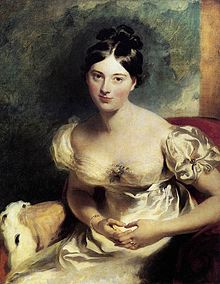