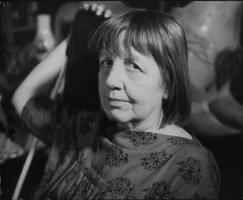 See the gallery for quotes by Marguerite Young. You can to use those 7 images of quotes as a desktop wallpapers. 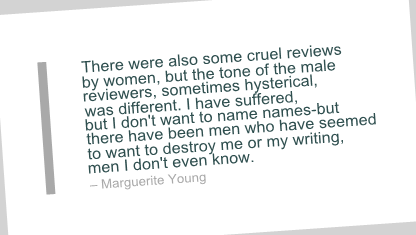 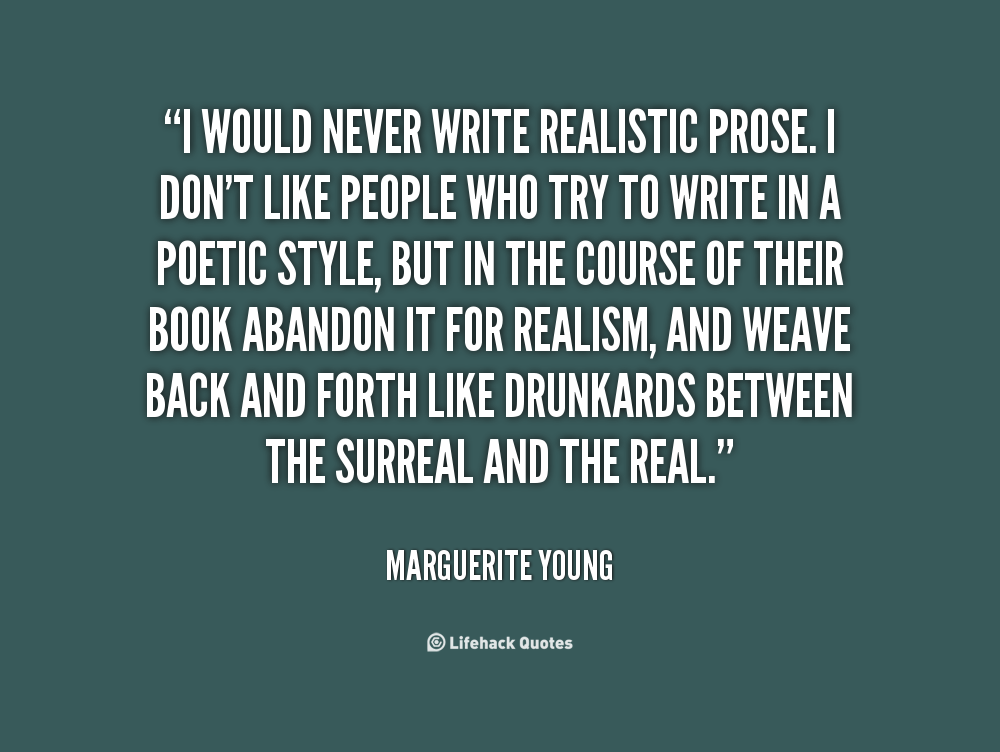 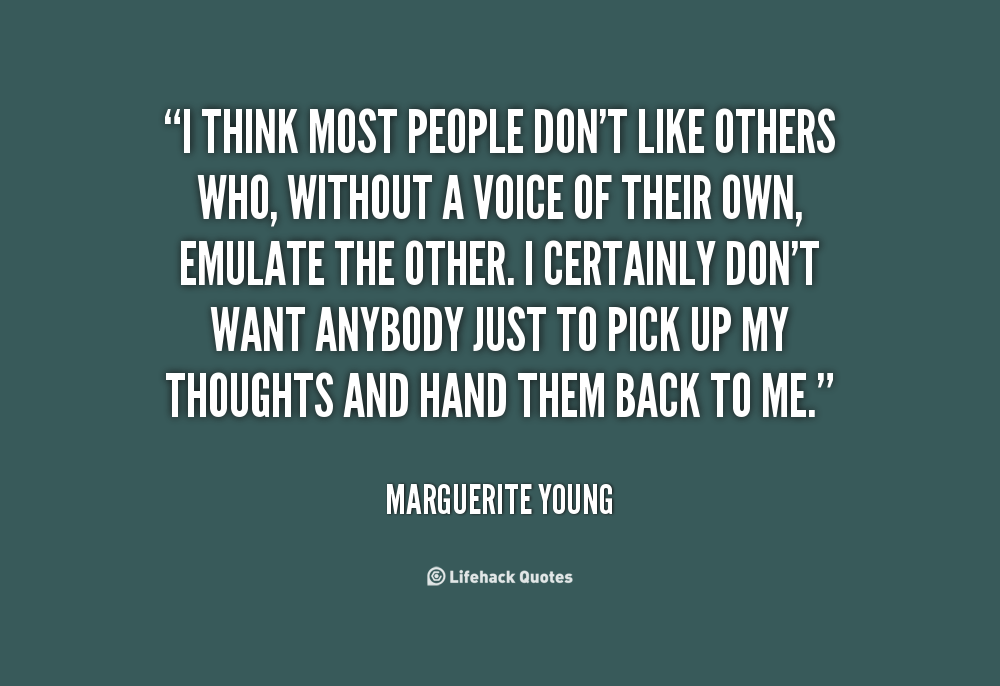 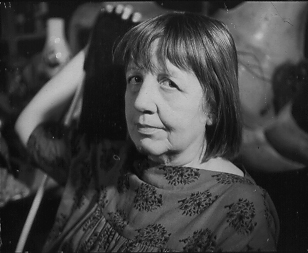 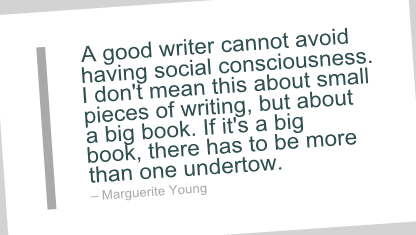 If there is no certain reality, the idea of following a leader must be scrutinized.

If you don't have obsessions, don't write. my characters are obsessed.

Is it experimental to have been influenced by the Bible? By Saint Augustine?

Much more quotes by Marguerite Young below the page.

Life has no beginning, middle or end.

Some of the poetic writers who insert passages of realism in their texts have no underlying philosophy to uphold them, and revert to realism.

The first money I ever had was when I received an award from the American Association of University Women.

The first poem I ever wrote, about loss, when I was 5 years old, expressed the themes of everything I would ever write.

A lawyer I once knew told me of a strange case, a suffragette who had never married. After her death, he opened her trunk and discovered 50 wedding gowns.

I believe that all my work explores the human desire or obsession for utopias, and the structure of all my works is the search for utopias lost and rediscovered.

I knew Anais Nin, who called me after I had been away for a few years. She was seeking help because at that time no one would give her a decent review. She was made fun of.