See the gallery for quotes by Mark Rydell. You can to use those 8 images of quotes as a desktop wallpapers. 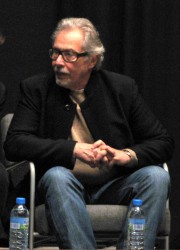 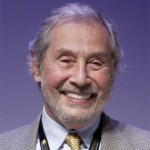 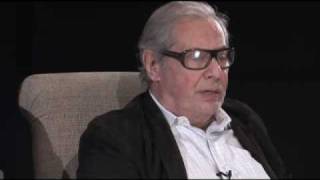 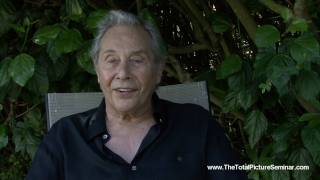 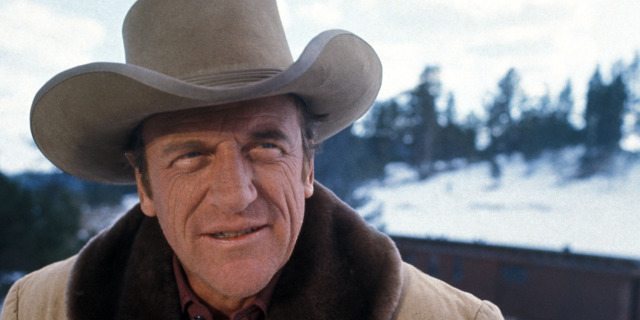 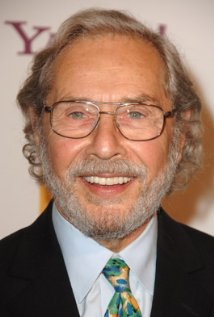 I long for the days when grosses were not even known. There was no weekend competition.

I don't know a lot of agents like Al Hack.

It's kind of interesting to be a director who is all of a sudden being an actor playing an agent. This is my whole world!

There's evidence of a social decline in direct proportion to technology and the industrialization of the motion picture industry.

Yes, there are directors I admire, the mavericks. Altman. There are many good directors.

He's very alive in a scene. He's a very good actor to act with. Even though through most of the picture he's blind, there are many places early in the picture I got to be with him before he was blind. Like convincing him in the office to do the picture.

It perhaps has a chance, a commercial chance, this film. It's funny, it's charming, the idea is original, it's unusual and it makes fun of the movie industry in a way that it needs to be poked fun at.

It's sad - it's sad for us old enough to remember when directors ruled, and films were substantially better than they are today. But it's hard to argue with those kinds of grosses.

It's the unusual leading man. Most of the Hollywood leading men are powerful and capable and strong, heroes. He has this vulnerability, he's fragile, he struggles to find a way to live from day to day that we can identify with, that we can understand.

It's very difficult to break into motion pictures, but it's oddly easier for directors today because of independent films and cable, who have inherited for the most part those films of substance that the studios are reluctant to finance.

No one turns down a film with Woody; it's something everyone wants in their career as an important moment. He's such a comedic genius, without question, so I was thrilled.

Now a movie goes out to two, three thousand theaters and by Friday night at 10 o'clock they know if you are in or out. That desperate competition is, I think, horrendous. It's awful.

There are always at least five good films at the end of the year to get nominated, but generally speaking nowadays, it's more of the independent films that are recognized.

Well you know, Woody doesn't rehearse, as opposed to my own method of directing where I really work with actors around a round table for weeks, examining the values of the material, so his technique is very different.

Well you're talking about a long career, a lot of movies, a lot of stars. I guess working with Henry Fonda and Katherine Hepburn was a great privilege.