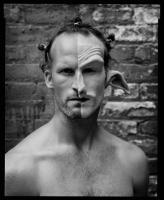 See the gallery for quotes by Matthew Barney. You can to use those 5 images of quotes as a desktop wallpapers. 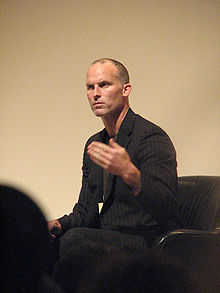 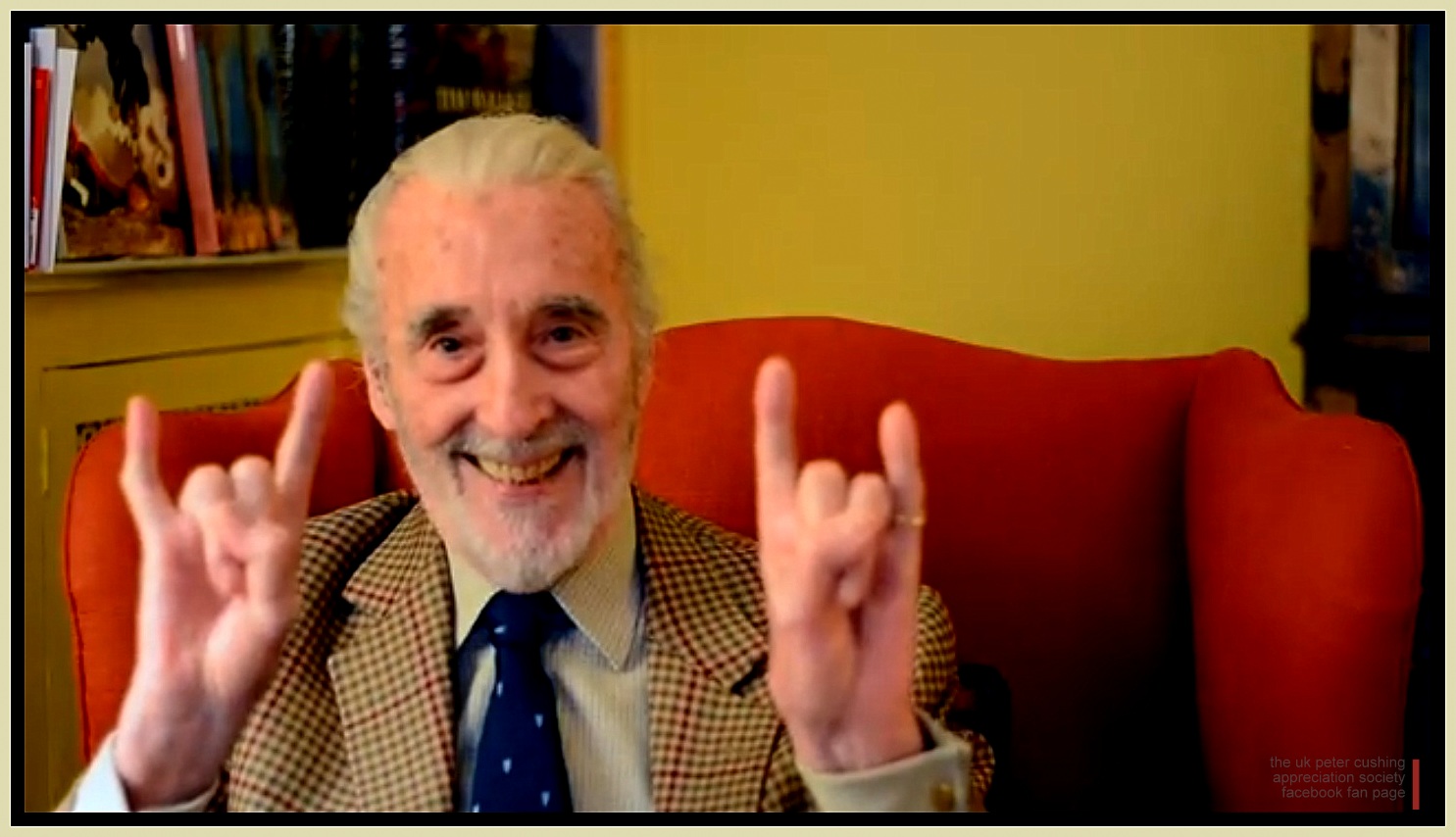 I have a need to make these sorts of connections literal sometimes, and a vehicle often helps to do that. I have a relationship to car culture. It isn't really about loving cars. It's sort of about needing them.

A lot of my work has to do with not allowing my characters to have an ego in a way that the stomach doesn't have an ego when it's wanting to throw up. It just does it.

A lot of these angles are really about trying to mimic broadcast sports angles in order to anchor the scene, to sort of normalize it before it becomes abstracted.

An interesting thing happened in 1989, right as I was graduating: the stock market crashed and really changed the landscape of the art world in New York. It made the kind of work I was doing interesting to galleries that wouldn't have normally been interested in it.

I've always thought of the project as a sort of sexually driven digestive system, that it was a consumer and a producer of matter. And it is desire driven, rather than driven by hunger or anything like that.

'Jackass: The Movie' is great. I think it's in the tradition of physical comedy, which I'm really interested in. Its relationship to gravity, and how gravity acts on the body.

Somebody like Mailer brings to that role everything that he stands for. The types of characters that I gravitate towards, the types of icons, tend to have a heavy physicality in that way. 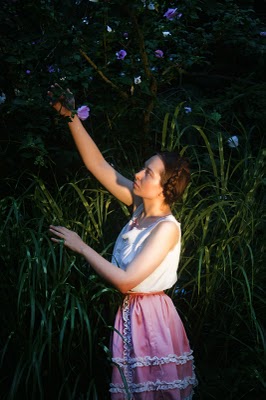 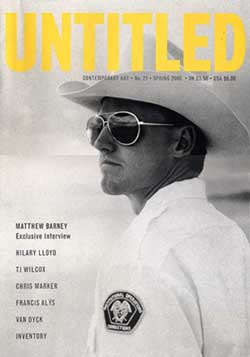