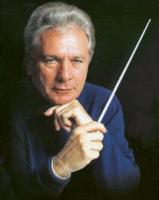 See the gallery for quotes by Maurice Jarre. You can to use those 7 images of quotes as a desktop wallpapers. 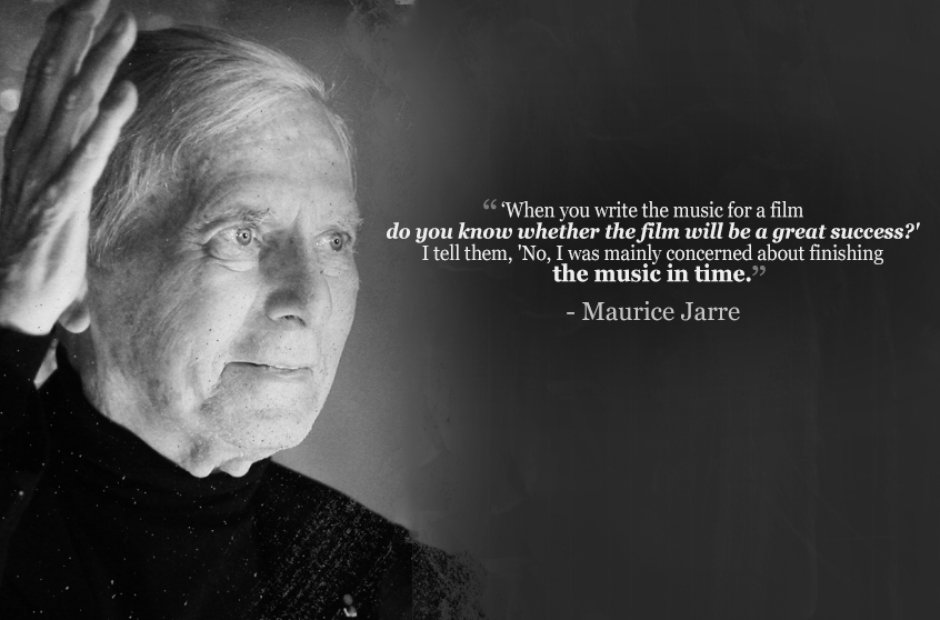 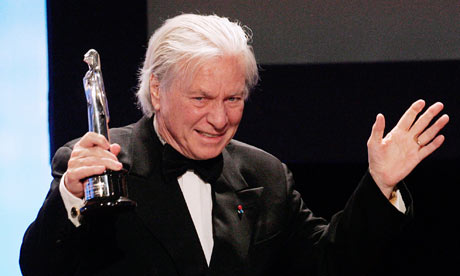 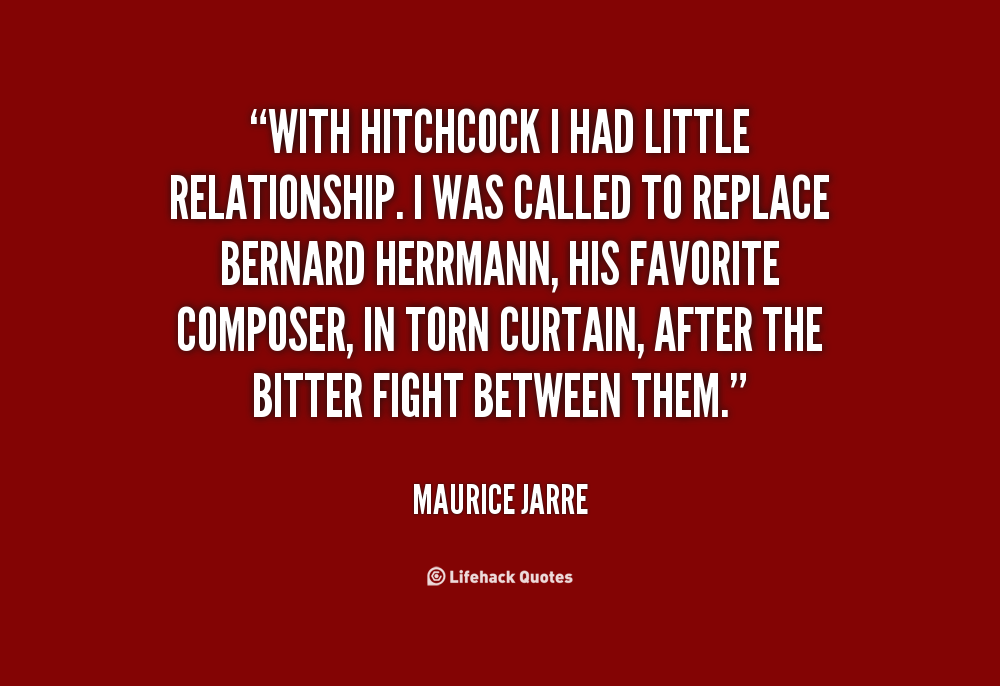 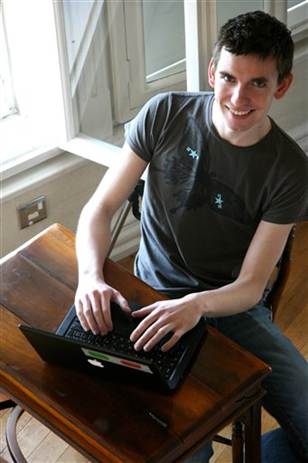 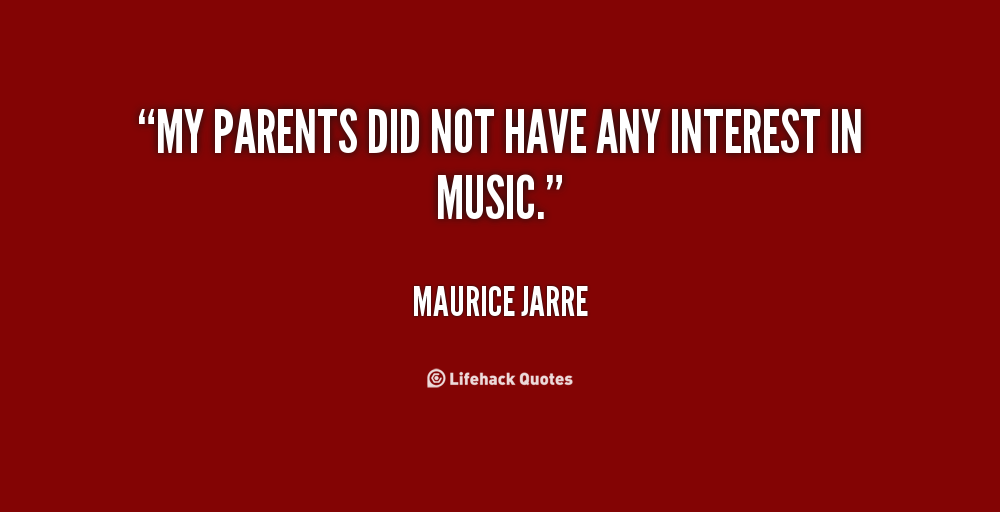 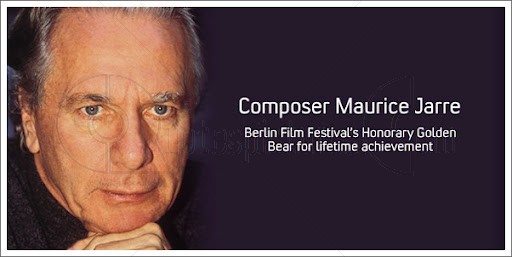 A Passage to India. It is my favourite movie.

But, yes, now I wouldn't do some of those soundtracks the way I did them.

For Ryan's Daughter I used a total of eight harps, something that was, at least, weird.

My parents did not have any interest in music.

When I was 15, I did not know nothing about what concerned the world of music.

In that long sequence, when Lawrence enters in the desert to rescue a lost man, Lean listened the music I wrote and wanted to extend the scene to let my work stay completely.

Nowadays, if a studio assumes that his film is bad, there is always an executive that gets more nervous than usual and thinks that if they change the music, the film will become a masterpiece.

Some months ago, while I was preparing a new work, I told a young cinema executive my intention of including in a soundtrack two themes from Bach. But when he asked me which has been the last hit from that Bach?, then I knew that I had no longer place in cinema.

Soon I worked during twelve years in theater works of the prestigious Theatre National Populaire. It was the best time of my life, the most difficult, the most interesting, the most exciting.

The idea in The Man that Would Be King was that the music should recreate all that majestic surrounding and emphasize the adventure, but also speak about the frustration or, rather said, the curse of both protagonists, even before happened what happens them.

With Hitchcock I had little relationship. I was called to replace Bernard Herrmann, his favorite composer, in Torn Curtain, after the bitter fight between them.

Tags: After, Between, Fight