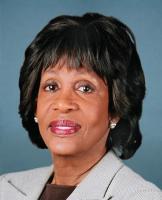 See the gallery for quotes by Maxine Waters. You can to use those 6 images of quotes as a desktop wallpapers. 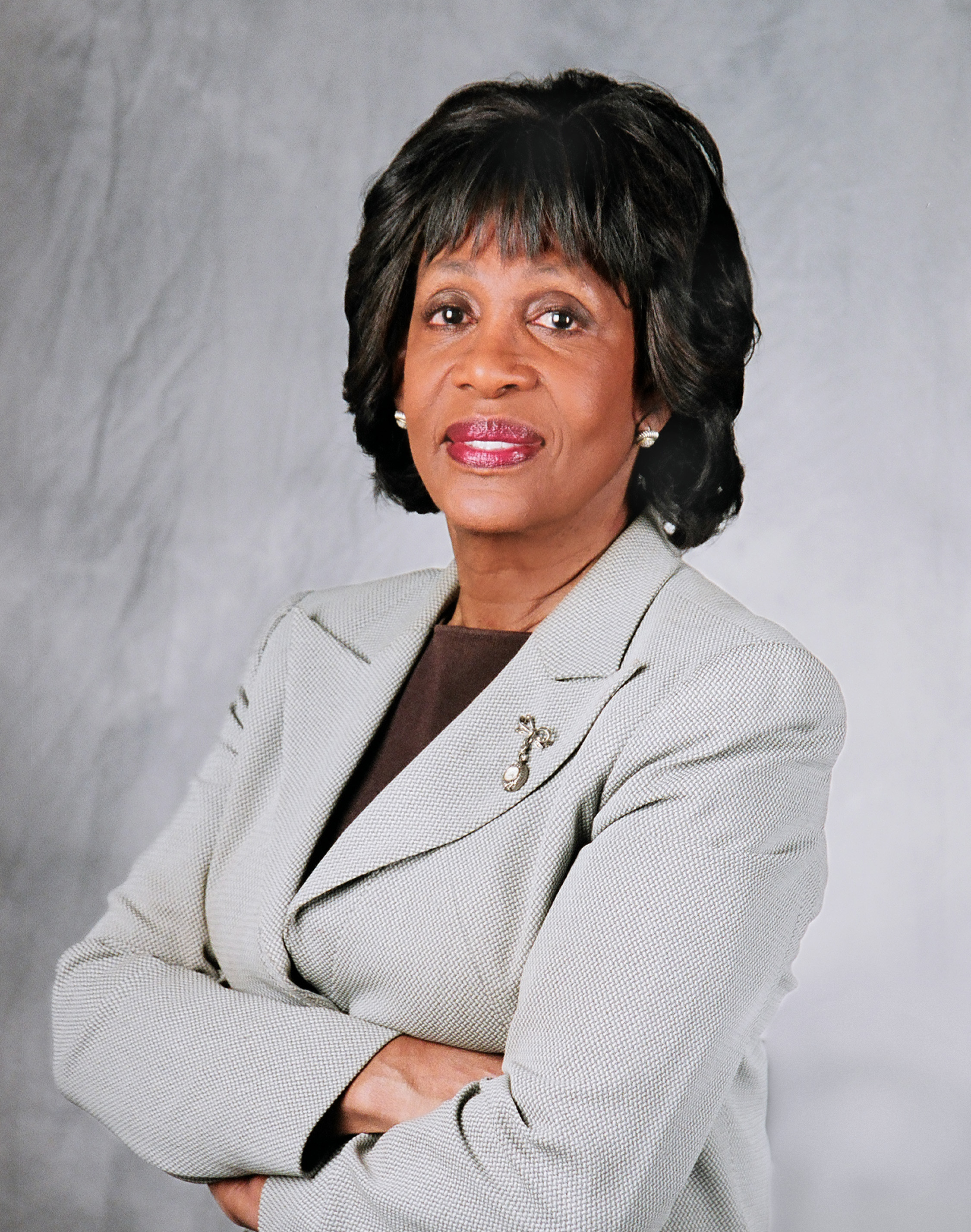 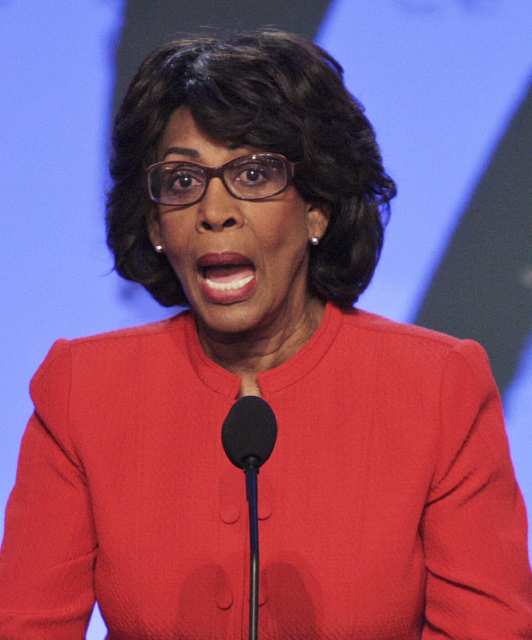 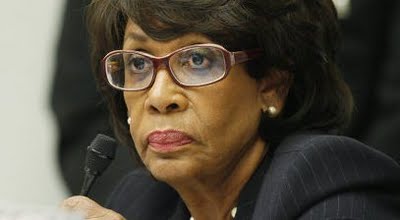 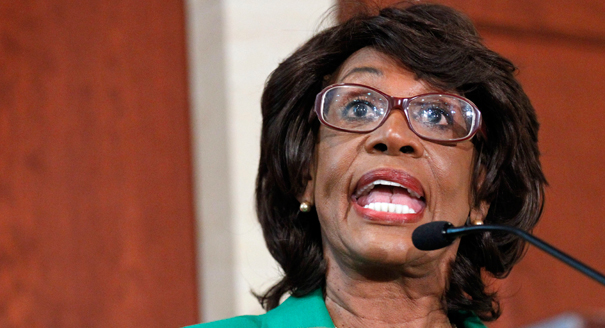 I have a right to my anger, and I don't want anybody telling me I shouldn't be, that it's not nice to be, and that something's wrong with me because I get angry.

This nation has always struggled with how it was going to deal with poor people and people of color. Every few years you will see some great change in the way that they approach this. We've had the war on poverty that never really got into waging a real war on poverty.

How does he support Clinton's urban agenda? He doesn't know what it is.

That's what mayors do. They lobby Congress to provide resources for their city.

This is a tough game. You can't be intimidated. You can't be frightened. And as far as I'm concerned, the Tea Party can go straight to hell.

I don't have them down here asking me what my urban agenda is. I don't find them really doing in-depth stories on community-based organizations that have been struggling for a long time and who are out trying to get funds. They aren't interested in those stories.

I don't think it works to just be mad at them - Maxine Waters out ranting and kicking down the doors. It would be so easy to dismiss you and marginalize you.

I think Hillary and Bill are really liberals at heart. I think that, in addition to being liberals, they are very practical. They have made some decisions about what it takes to win. 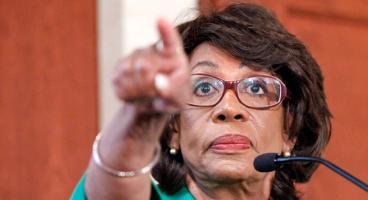 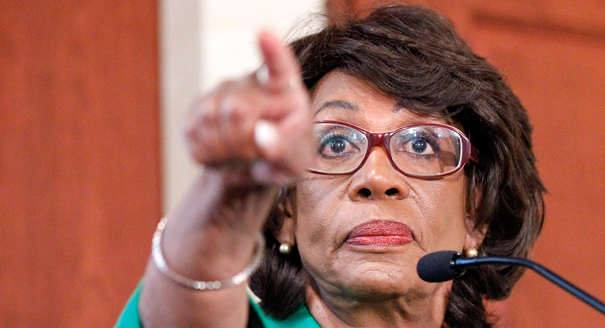 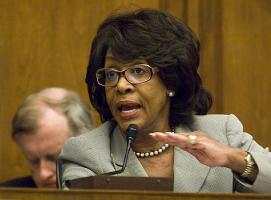 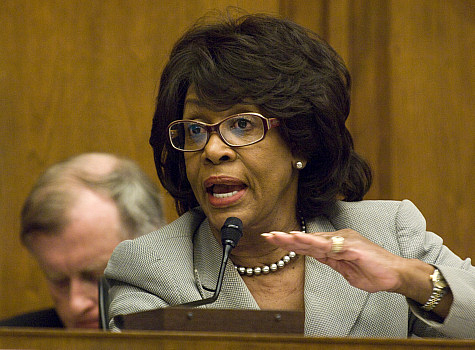