See the gallery for quotes by Michael C. Hall. You can to use those 7 images of quotes as a desktop wallpapers. 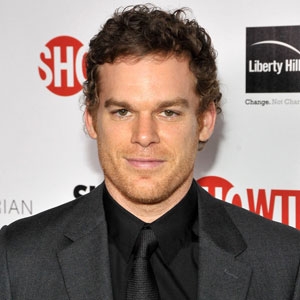 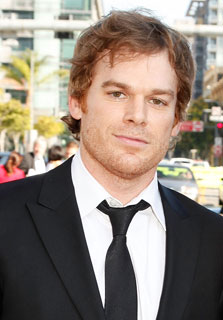 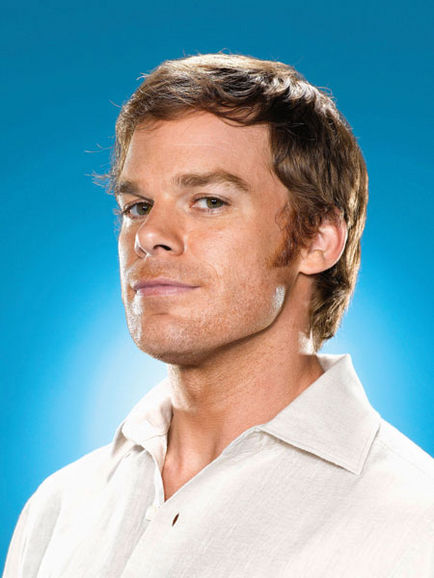 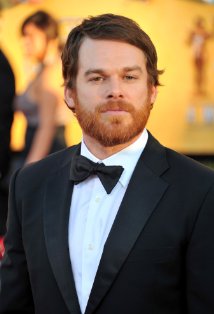 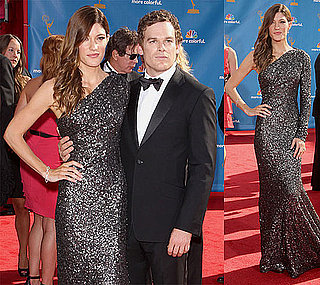 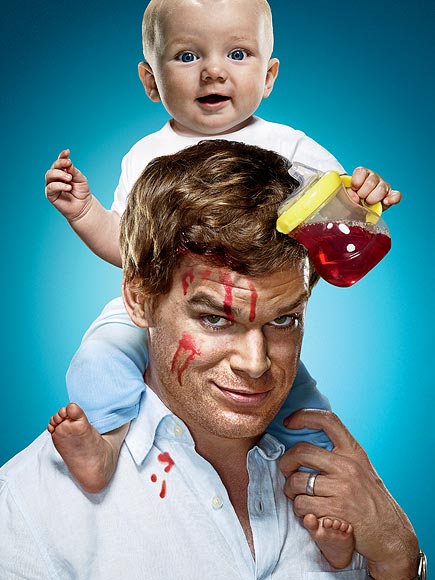 I think I had a shyness about me, I think I discovered acting as a way to break out of that and as a way of belonging, a sense of being special.

I don't think closeted homosexual morticians have the market cornered on self-loathing or sense of shame.

I like to think I am well-mannered. If I have the option at a breakfast place, I'll go with the grits. That's how Southern I am.

I mean, the competition is really created by the buzz around the Emmys. It's a totally subjective thing.

I never really considered acting as a career until I moved to New York.

I'm very focused on 'Dexter' right now. I want to make it as good of a show as we can.

My mother is a survivor who's had a lot of things happen in her life that have been very trying.

People feel like they know me from the work I have done, but it's not me.

So it's really nice after about a year and a half to get back on stage and flex those old muscles.

I certainly know there are people in positions of power in the business who lack imagination and, perhaps as a result of that, think of me as 'David'. But I wouldn't really want to work with those people, you know?

I think anybody would be hard pressed not to relate to at least one of the characters, because there's so many different multifaceted people populating this crazy world.

Ultimately, I'm a mess. I don't mean I'm a mess, like, emotionally - I mean, I think probably everybody's a mess. David's a mess. But. I'm talking about... I'm messy.

Yes, I mean, There's nothing like it. There is an added sense of pressure because of that, but there's also nothing like the thrill you get being in the same space with that audience right there and then. And when you do it, it's over.