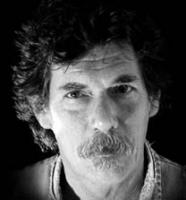 See the gallery for quotes by Michael Giles. You can to use those 8 images of quotes as a desktop wallpapers. 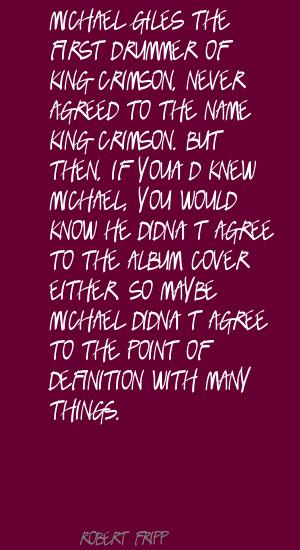 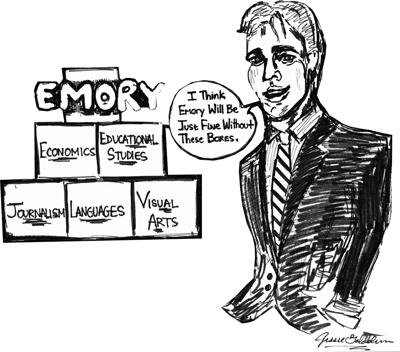 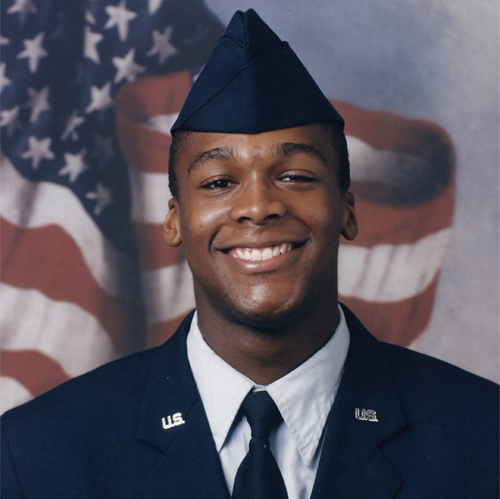 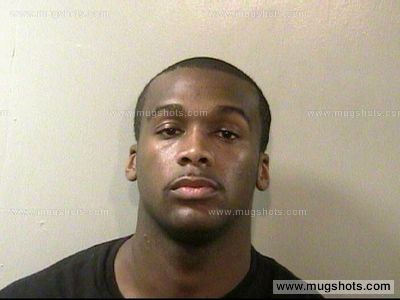 I still don't know anything about drugs, or who takes them, or what happens.

I think that what I'm interested with is the creative side of music-making, rather than all the travelling.

If anything's progressive, then we make progress.

I did quite a lot of the arranging, fitting different sections together, tempo changes, all sorts of things like that. I actually acted as a bridge between Robert and Ian. Not so much composing, rather presenting musical ideas at each rehearsal.

Tags: Between, Rather, Together

I think we were just coming out and being ourselves, instead of operating within boundaries that other people had created. We decided to do away with those boundaries.

Tags: Away, Ourselves, Within

I'm amazed at how adventurous and how dangerous the music was, and still is. I haven't heard anything like it since. I'm quite surprised, because a lot of the music on there we never heard at the time.

These tapes have been found, which were taken from the desk and various bootlegs. At the time we never got to hear them, they didn't seem to be available or they just got put to one side.

We didn't go for music that sounded like blues, or jazz, or rock, or Led Zeppelin, or Rolling Stones. We didn't want to be like any of the other bands.

Yes, there was a sort of underground cult following, which came from nowhere, and grew, and grew. It was quite surprising to us all, because all of us had spent probably the previous five to ten years without it. So it was quite overwhelming. Overwhelming and humbling. 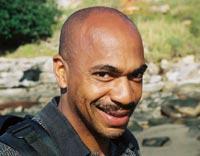 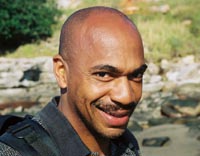 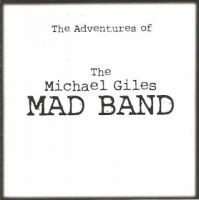 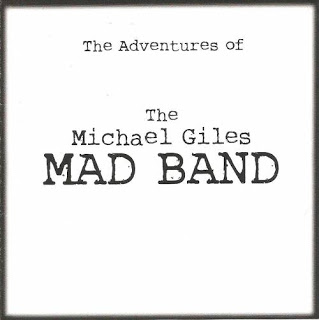