See the gallery for quotes by Michael Ignatieff. You can to use those 8 images of quotes as a desktop wallpapers. 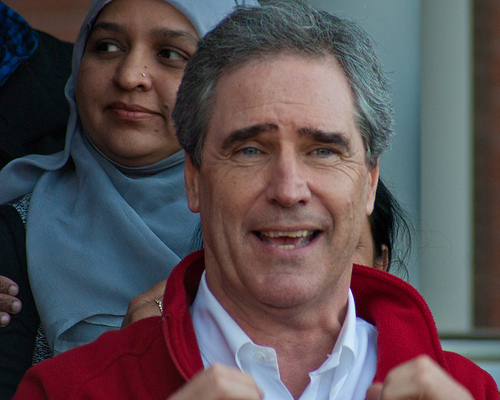 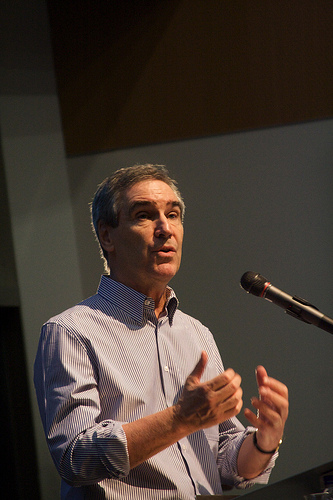 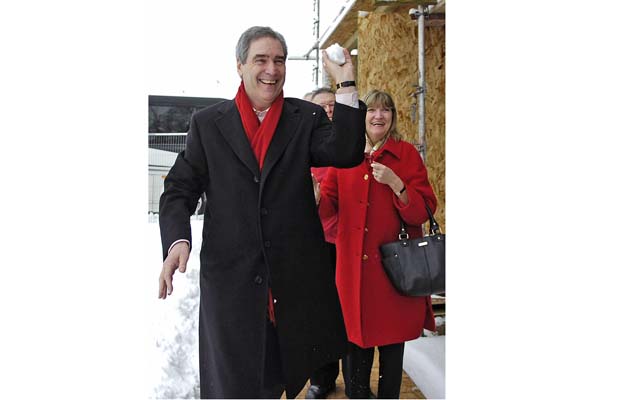 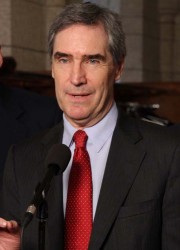 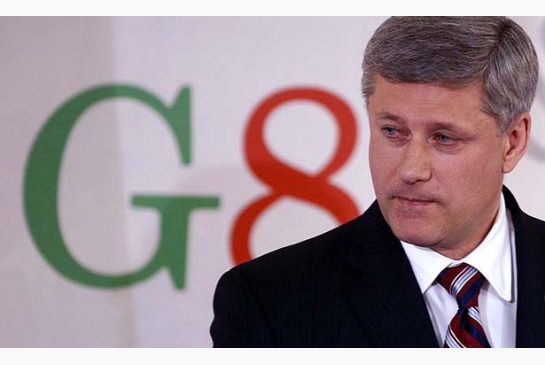 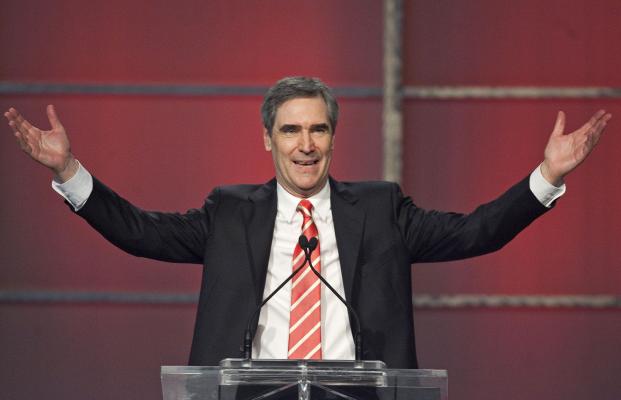 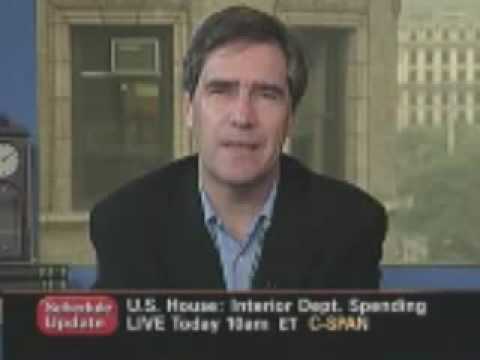 I distinguish, between nationalism and patriotism.

There's intense national feeling in America that could be called patriotism.

All war aims for impunity.

How do you keep war accountable to the American people when war becomes invisible and virtual?

I think no one could have made peace in Bosnia besides Holbrooke.

It's good for people to believe in causes larger than themselves.

Patriotism is strong nationalistic feeling for a country whose borders and whose legitimacy and whose ethnic composition is taken for granted.

There's a financial cost, but the only costs that are ever real are the costs of our soldiers.

We wanted this war and now we've got it, and I'm not sure that we know what to do with it.

What we want is to become masters in our own house.

I was with the U.N. Secretary-General Boutros Boutros-Ghali on the day that Srebrenica fell, which happened to be a huge historical turning point in the Bosnian war.

The wars of the future will be fought by computer technicians and by lawyers and high-altitude specialists, and that may mean war will be increasingly abstract, hard to think about and hard to control.

There are lots of nations in the world or national peoples who don't yet have states. They're inside someone else's state and they want a state of their own.

Tags: Else, Someone, State

There's a way in which these guys all think absolutely media, day and night. Access is what it's all about, so they spin 24 hours a day and that's a problem.

Your generation and mine have had very little real experience; we've been severed from the direct experience of war by some very good things. By the end of the draft, and by the defeat in Vietnam.