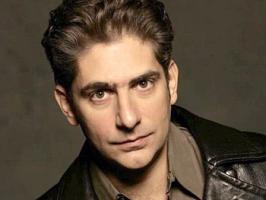 See the gallery for quotes by Michael Imperioli. You can to use those 7 images of quotes as a desktop wallpapers. 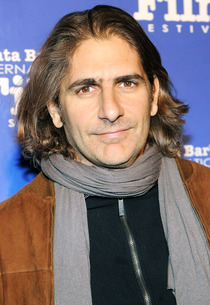 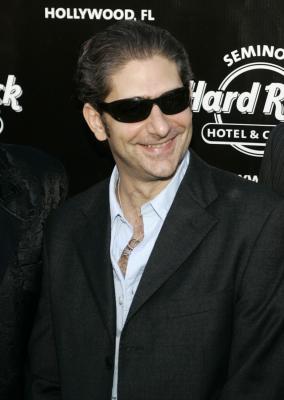 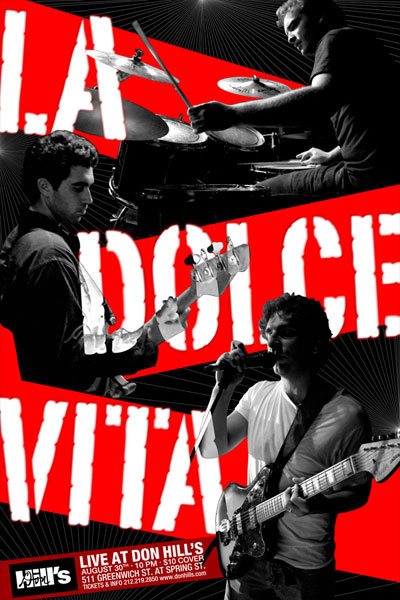 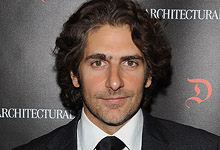 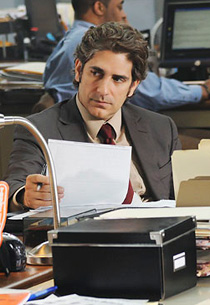 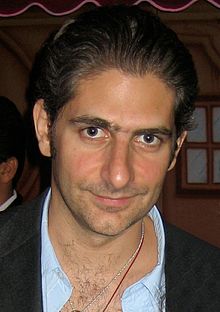 But James Gandolfini and Edie Falco, they did such great work, especially in the last show.

I do smoke in real life. A lot. We're all smoking right now in fact.

In Britain you're more used to challenging drama. In America, TV is just boring, and numbing, and bloody terrible.

My family is my life, and everything else comes second as far as what's important to me.

Back 20 years ago, there was a division between movie actors and TV actors. That's kind of gone away. People who have had a lot of success in movies in the past now want to be on TV. There used to be much more of a quality division between TV and movies, and that's kind of not the case anymore.

'Detroit 1-8-7' - the numbers are police slang for murder - is filmed in that blue-collar Michigan city, providing a flavor of authenticity. Detroit offers a unique visual landscape that tells the story of the city and what it's been through.

Detroit is a city that really stands out. It's been through a very difficult time. There's been a lot of pain here, and the city, physically, has suffered. You can see it in certain neighborhoods, and there's buildings downtown that have been abandoned.

I played guitar in a band from when I was about 20 for three years. Then I sang a little. Then I started getting really busy as an actor and forgot about it.

I'd go for parts that didn't pay a dime, and there would be 300 to 400 actors there. It could be very discouraging. To make it in this business, you have to have a kind of dumb sense that you're really good. You have to believe that someone is going to recognize that.

I've been working professionally as an actor since I was 20. That's going to be 25 years soon. So, that's a veteran. That's a big-time veteran. I've had some great successes, and I've had some not-successes.

John Ventimiglia, who was on 'The Sopranos,' was in my first acting class and we have been friends since that time. Alec Baldwin was in my class back then, Sean Young and Andrew McCarthy.

Not to toot our own horn, but when 'The Sopranos' was on, it was as good as any movie that was coming out in the theater. I think that goes for a lot of shows today.

There's too many actors in LA. I mean, I'll go out there from time to time, but I always find it pretty soul-destroying. I don't drive, and the people kind of rub me the wrong way. It's just not home. You know? It's not New York. It's not... my town.

To be at acting school, it was kind of the first time you felt the freedom to be as much of yourself as you wanted. People weren't going to judge you.