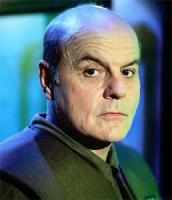 See the gallery for quotes by Michael Ironside. You can to use those 8 images of quotes as a desktop wallpapers. 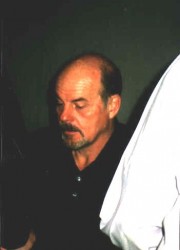 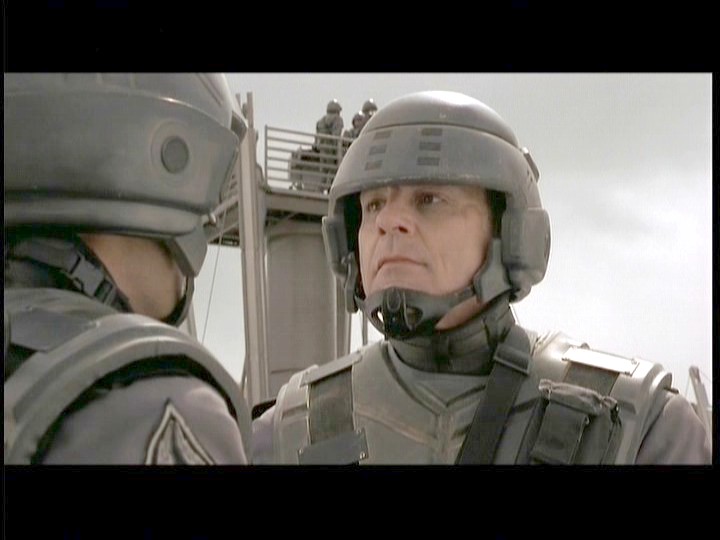 I basically was a precocious little kid.

I ended up an actor, did my first professional union gig in 1974, and I've been doing it ever since.

My M.O. over the years is that I make things better, where people give me that freedom.

People are either enamored with me or wonder if they can take me.

When I was in art college, I would be painting, and I would create something on a canvas that was actually quite attractive. But if I got frightened and tried to protect that, that canvas would die. 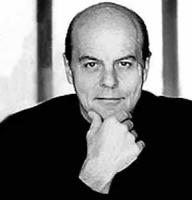 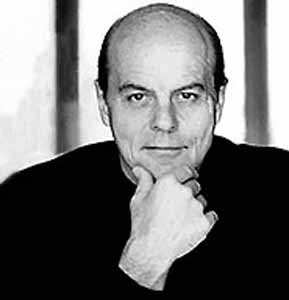 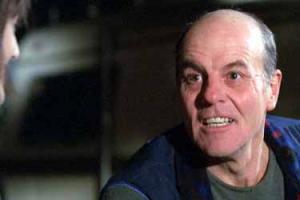 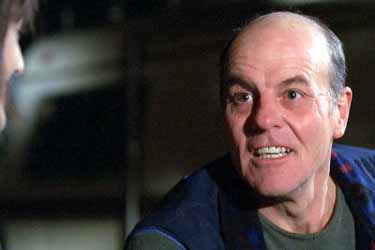 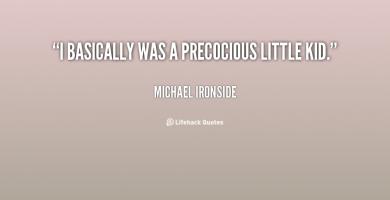 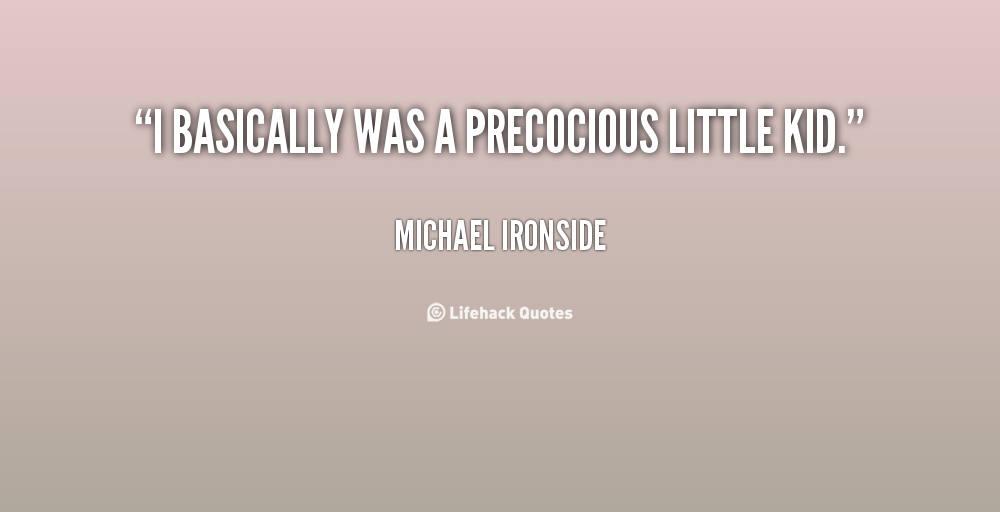