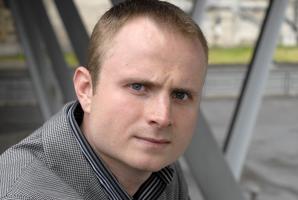 See the gallery for quotes by Michael Koryta. You can to use those 8 images of quotes as a desktop wallpapers. 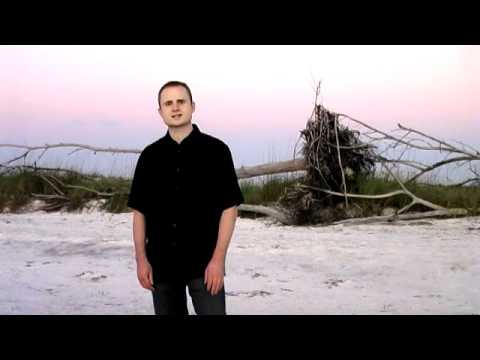 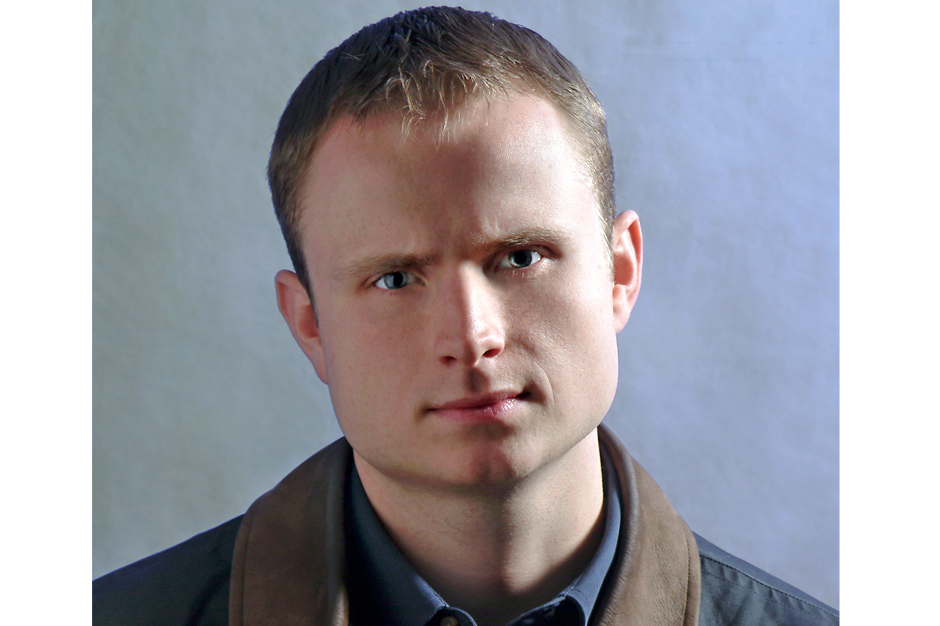 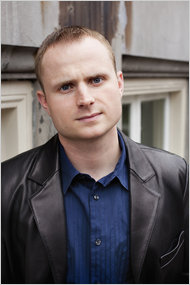 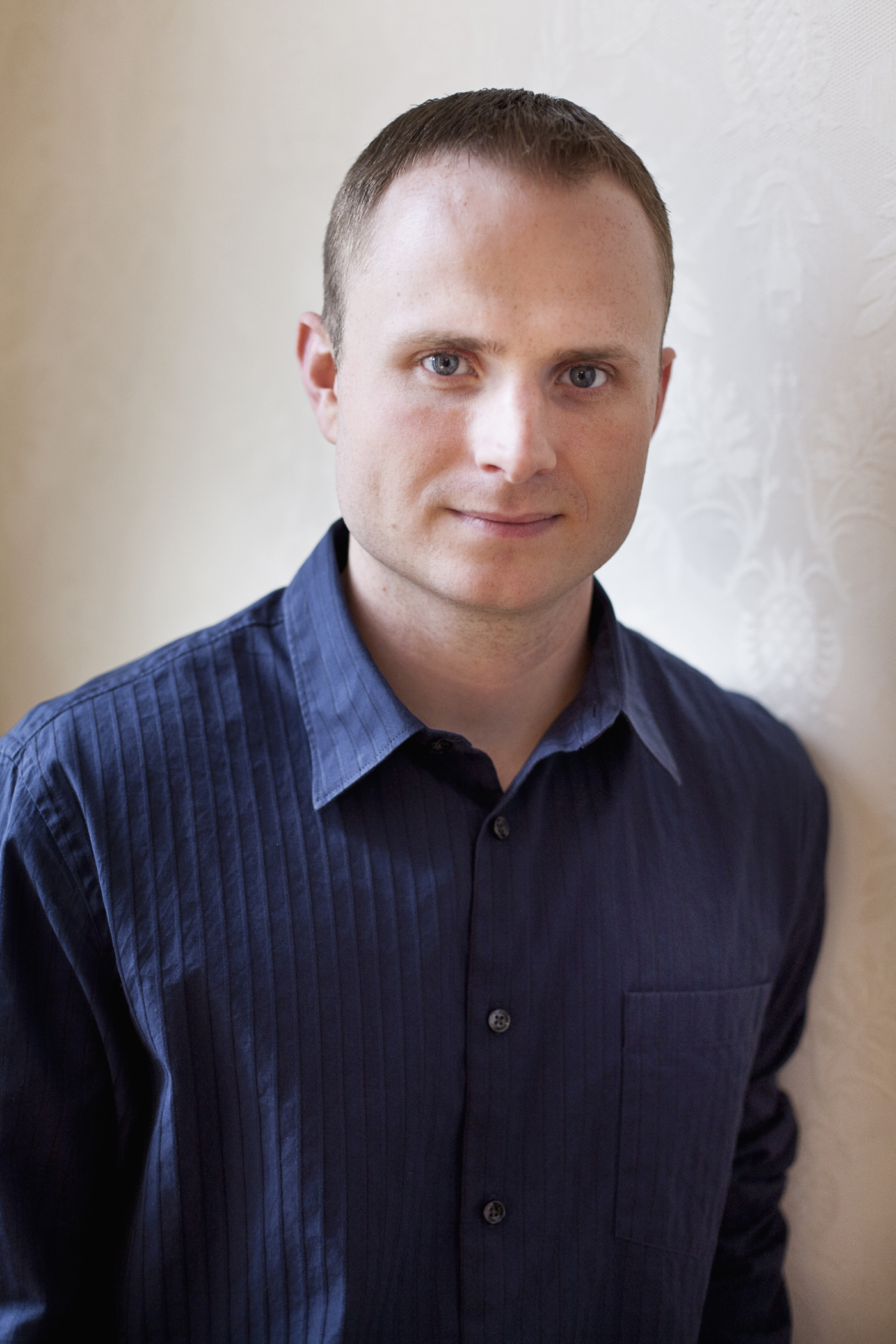 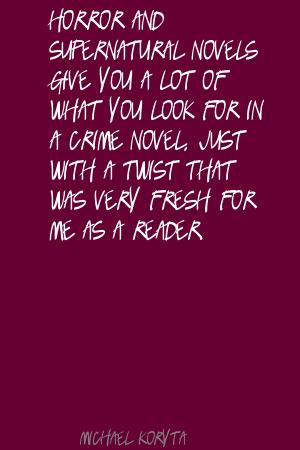 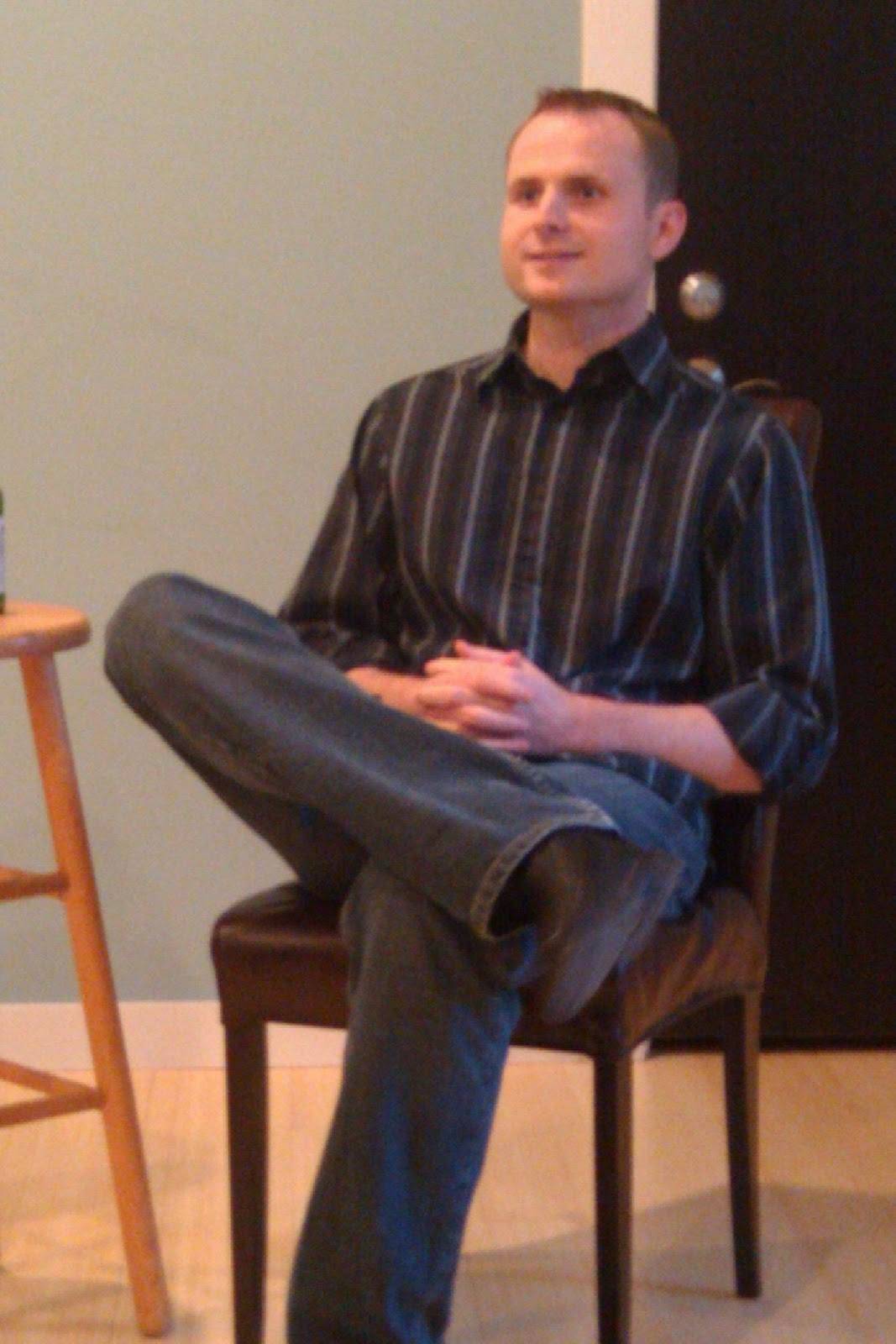 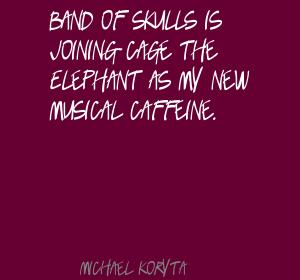 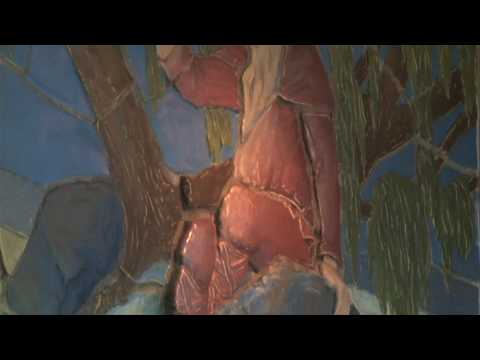 Band of Skulls is joining Cage the Elephant as my new musical caffeine.

Horror and supernatural novels give you a lot of what you look for in a crime novel, just with a twist that was very fresh for me as a reader.

I started writing as soon as I started reading.

We understand tornadoes scientifically, but it still feels supernatural. The randomness makes it feel supernatural.

What I love is the writing, it's not having written. I like the process of it.

You have only so many chances to tell stories. I didn't want to be forever wedded to one form of storytelling when there are so many out there.

You should be writing for the love of the story, and when it comes time to return to the manuscript, everything else belongs behind a closed door.

Chris Columbus, who directed the first two Harry Potter films and was the family comedy king through the '80s and '90s - 'Mrs. Doubtfire,' 'Home Alone,' etc. - has acquired rights to 'The Cypress House' and is working on the script himself, with intent to direct.

'Envy the Night' was my first stand alone, the first book I'd written in the third person and I loved the feel of that, and it was different but it was also the same. 'So Cold the River,' I knew, was going to be really different, and that's why I thought about doing it as a novella under a pseudonym, because I didn't want to damage my career.

For 'So Cold the River,' I'm actually working on adapting the book with Scott Silver, who was just nominated for an Oscar for 'The Fighter,' and who also wrote '8 Mile,' which I think is a terrific screenplay. The chance to work with Scott is a tremendous pleasure and I'm learning a lot.

Hopefully my books are improving. One of the ways I find motivation to improve is looking at someone who is already at a high level and continues to get better with each book. That's really what you want to emulate.

I finished my first novel - it was around 300 pages long - when I was 16. Wrote one more before I got out of high school, then wrote the first Lincoln Perry novel when I was 19. It didn't sell, but I liked the character and I knew the world so I tried what was, in my mind, a sequel. Wrote that when I was 20, and that one made it.

I made a very conscious effort to finish 'The Cypress House' before 'So Cold the River' launched, because I thought that would help build a buffer between my writing and any impact that came from either the success or the failure of that first book.

I think if you looked at the kind of ebb and flow of supernatural fiction and horror fiction, it does seem to be more popular in times when we're hammered over the head daily with threats from all angles, very real threats.

I would say of characters I've created, the one I've felt the most connected to emotionally was Adam Austin from 'The Prophet.' I think it was the connection to the idea that one decision you make innocently enough can have very serious, drastic consequences for someone else's life.

I'd worked at a small town newspaper, and I was thinking of all the strange stories that I had seen float through the newsroom in my time there that were dismissed as kind of amusing curiosities. Somehow from that I got to this idea of an eccentric alcoholic who built a lighthouse in the woods.

I've always listened to music while I write, but none of my work has been so directly impacted by a song as my new novel, 'So Cold the River,' for which the brilliant strings piece 'Short Trip Home,' composed by Edgar Meyer and featuring the incredible Joshua Bell on violin, inspired much of the story.

I've never really found inspiration for story ideas in the news, but I'd say it certainly affects our lives in so many ways. I would say that certainly the stories of the day appear in the work - I just have never gone so far as to say, well, this particular event could influence a plot of an entire book.

In 'The Prophet' I really fell in love with those characters, there was an emotional connection there that I don't think I've had in a while. It made me think it would be nice to stick with the characters for a little bit and see what happens.

In terms of characters I wish I had created - just because I haven't dealt with anything like them - I'm really impressed by characters who can endure over time, whether that be a long series run like a Harry Bosch, or a character who endures over generations and continues to please readers: Sherlock Holmes.

Stephen King, by far, is the standard-bearer. I think anyone who writes suspense fiction and says that King isn't an influence is either lying or being foolish. I read his book 'On Writing' before I read pretty much any of his fiction.

What I like about writing a stand alone novel is you're starting with a fresh world and fresh characters. Part of what I love about writing is that journey of discovery where it's all new to me as well.

When you read a supernatural suspense story or a ghost story, or a horror story, the evil at play is something that you can dismiss. And I wonder if, in this time, if people really want to be sitting on the subway reading a book about someone releasing a dirty bomb on the subway.