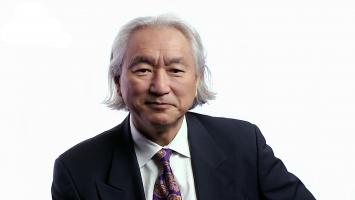 See the gallery for quotes by Michio Kaku. You can to use those 6 images of quotes as a desktop wallpapers. 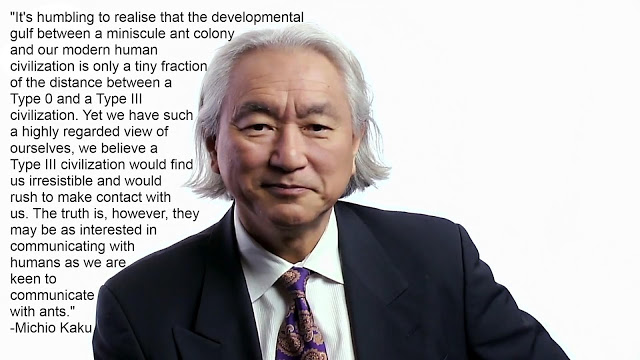 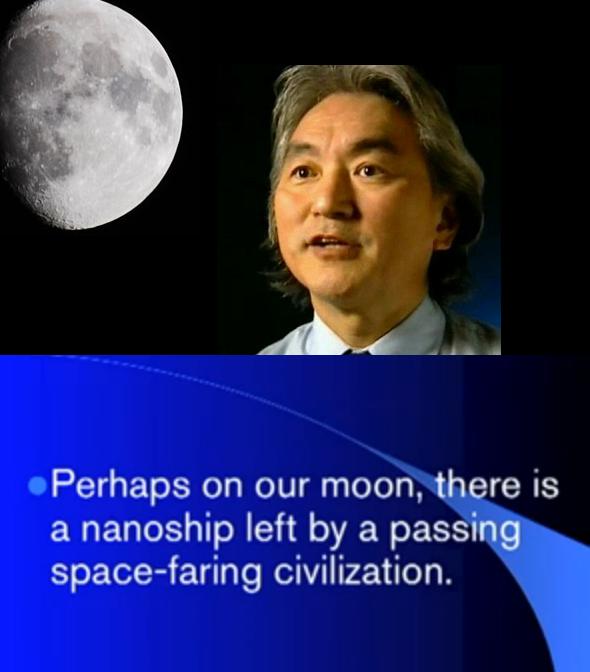 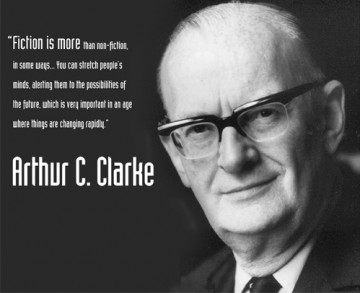 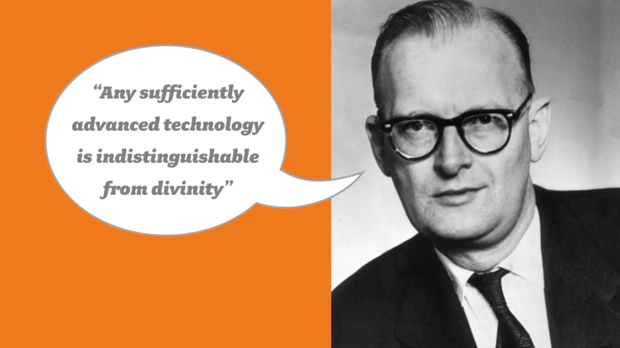 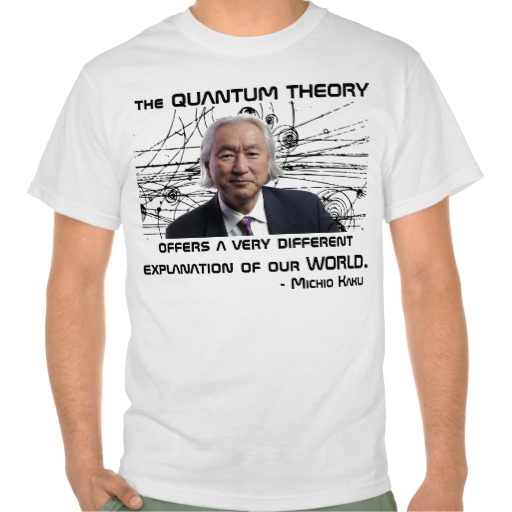 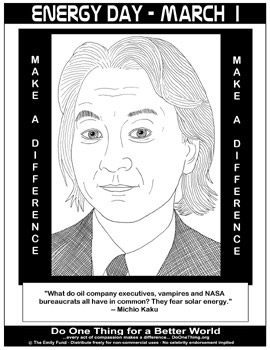 If you want to see a black hole tonight, tonight just look in the direction of Sagittarius, the constellation. That's the center of the Milky Way Galaxy and there's a raging black hole at the very center of that constellation that holds the galaxy together.

I believe we exist in a multiverse of universes.

So often, science fiction helps to get young people interested in science. That's why I don't mind talking about science fiction. It has a real role to play: to seize the imagination.

I have nothing against investment banking, but it's like massaging money rather than creating money.

Tags: Against, Money, Rather

In the future, I can imagine that we will genetically modify ourselves using the genes that have doubled our life span since we were chimpanzees.

One day when I was 8 years old, everyone was talking in hushed tones about a great scientist that had just died. His name was Albert Einstein.

Science fiction without the science just becomes, you know, sword and sorcery, basically stories about heroism and not much more.

Science is definitely part of America's infrastructure, the engine of prosperity. And yet science is given almost no visibility in the media.

A force field is basically an invisible shield. You push a button and all of a sudden a bubble forms around you which is impenetrable. It can stop bullets, it can stop ray gun blasts and we realized force fields are actually a little bit difficult to create.

Aging is basically the build-up of error: error at the genetic level, error at the cellular level. Cells normally repair themselves; that's why you heal when you get a cut. But even the mechanism of repair eventually falls apart.

Tags: Level, Themselves, Why

I'm a physicist, and we have something called Moore's Law, which says computer power doubles every 18 months. So every Christmas, we more or less assume that our toys and appliances are more or less twice as powerful as the previous Christmas.

In the 1950s, we had all these B-grade science-fiction movies. The point was to scare the public and get them to buy popcorn. No attempt was made to create movies that were somewhat inherent to the truth.

In the future, you'll simply jump into your car, turn on the Internet, turn on a movie and sit back and relax and turn on the automatic pilot, and the car will drive itself.

Physics is often stranger than science fiction, and I think science fiction takes its cues from physics: higher dimensions, wormholes, the warping of space and time, stuff like that.

Technologies that may be realized in centuries or millennium include: warp drive, traveling faster than the speed of light, parallel universes; are there other parallel dimensions and parallel realities? Time travel that we mentioned and going to the stars.

The river of time may fork into rivers, in which case you have a parallel reality and so then you can become a time traveler and not have to worry about causing a time paradox.

Much more quotes by Michio Kaku below the page.