See the gallery for quotes by Natasha Richardson. You can to use those 8 images of quotes as a desktop wallpapers. 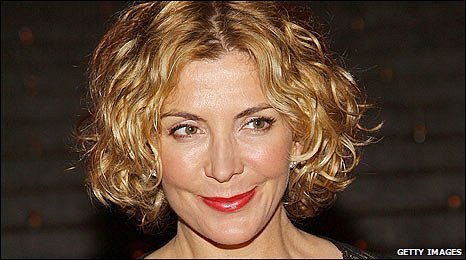 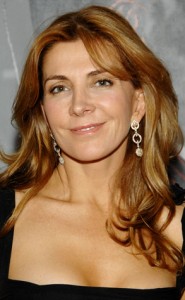 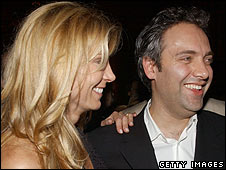 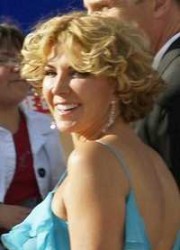 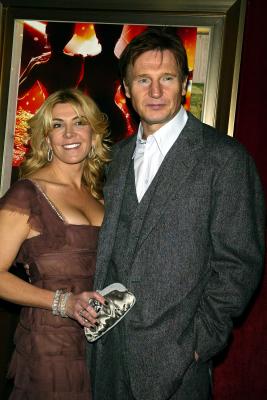 A film is a director's vision... there is, however, much input an actor or actress can have.

I always felt too young and selfish to have children of my own.

I wake up every morning feeling lucky - which is driven by fear, no doubt, since I know it could all go away.

I've played comedy before but not that much. I mostly do get drawn to darker material.

I knew that for this movie to work it had to be very hot and very real, and it wasn't going to be a case of doing it Hollywood all covered with a nice little sheet.

I know the pressures of being the daughter of a great actress. But it's inspiring. You learn so much that other people don't get to learn until later on. My father being a director, I learnt a real work ethic.

I was definitely incredibly close to my dad, in a way that was all-encompassing. I am close to my mum, too, but there were areas that she and I did not share. So his loss to me was huge, personally and professionally. He believed in me, not just as a father, but as a director, and that always meant a lot.

I'm not the kind of actress that goes home with the character. I mean, you're thinking about the work or the next day's scenes, but not staying in character. But as a film goes on, you become more and more fragile, emotionally. And physically too, actually.

Part of the reason for moving to New York was the sense that it just didn't matter how much work I did in England, I continued to be seen simply as a Redgrave. I did feel I could be who I am in New York and we all like to feel appreciated.

The degree that these scenes went to... there was a couple of days I was upset... I'd have to hurry back to the girls in the makeup trailer and have a bit of a cry because it messes with your head.

What my father especially taught me was to not always take the safe road, the easy road. If you are going to do good work, you have to risk failing badly. 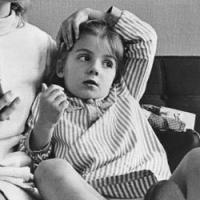 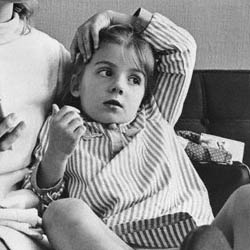 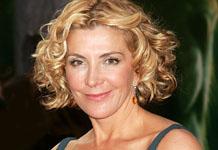 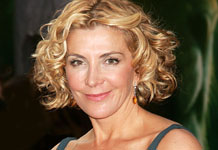