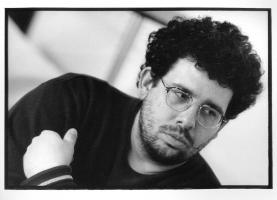 See the gallery for quotes by Neil LaBute. You can to use those 8 images of quotes as a desktop wallpapers. 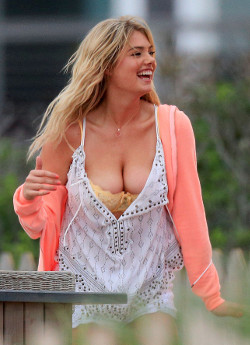 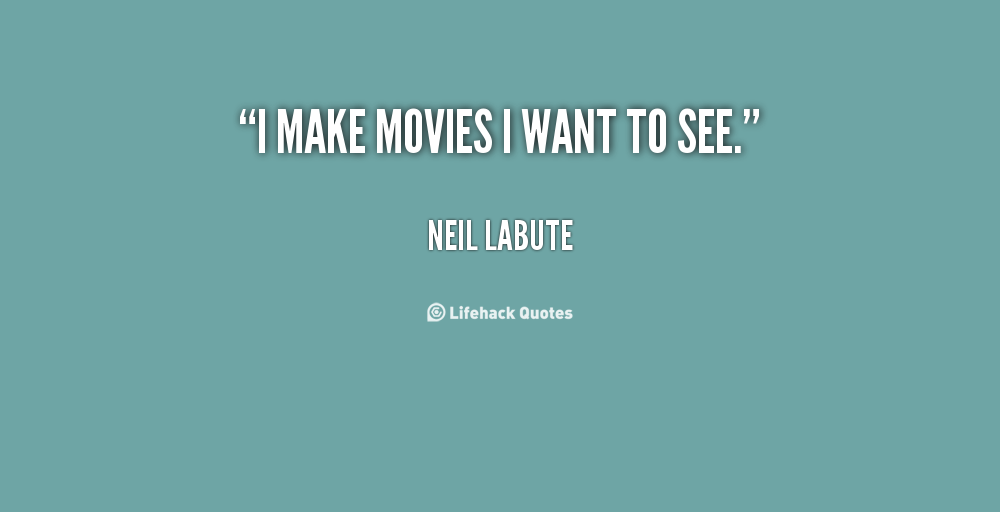 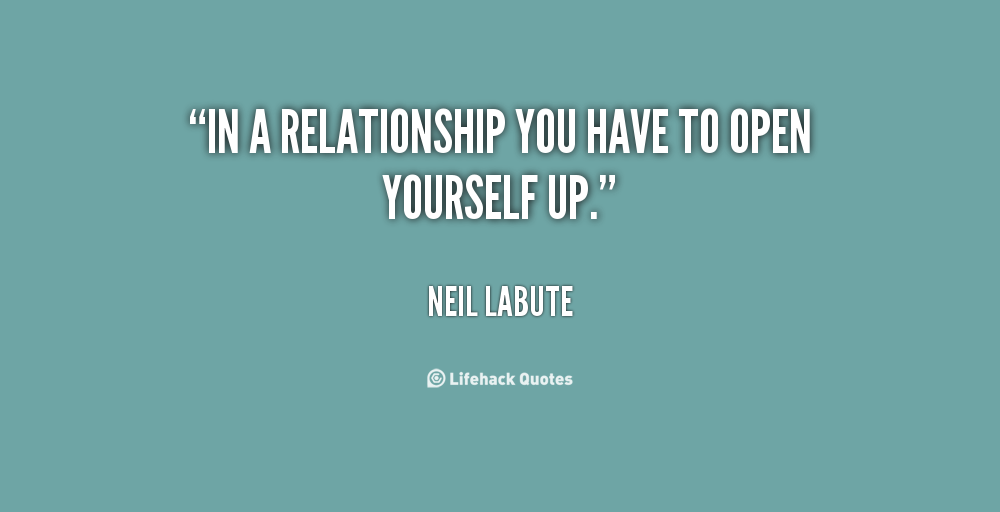 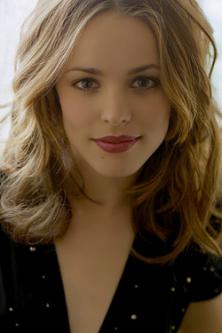 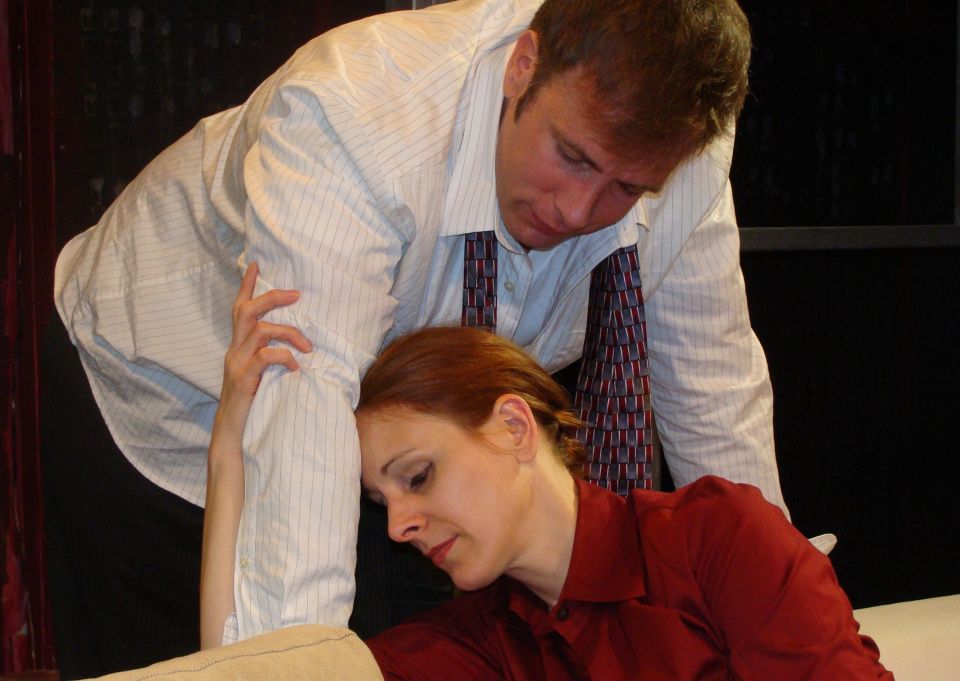 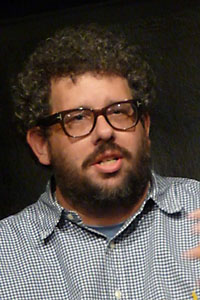 Everyone has a little bit of Howard and Chad in them. I think there's Christine in all men as well.

Everyone has a story.

I didn't choose BYU, I like to think it chose me.

I have a healthy view of what one can do with art.

I make movies I want to see.

Much more quotes by Neil LaBute below the page.

I think the more the actor lets you know what he thinks of the character, the less the audience cares - like a comedian who laughs at his own jokes.

I wanted to tell a story that interested me as much in the telling as in the watching.

I was always looking for the most dramatic emphasis.

I would be more frightened as a writer if people thought my movies were like science fiction.

If we put the camera on ourselves, our friends and neighbors, we'll come up with some scary stuff.

People have perhaps gotten to the point where for the most part movies are a just bit of escape.

People think my work is therapeutic. I don't see it that way. It's not like I'm saving money from a weekly therapy visit by writing down my life.

Relationships in general make people a bit nervous. It's about trust. Do I trust you enough to go there?

We humans are a fairly barbarous bunch.