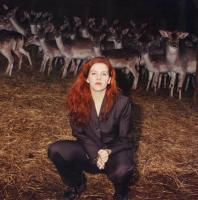 See the gallery for quotes by Neko Case. You can to use those 5 images of quotes as a desktop wallpapers. 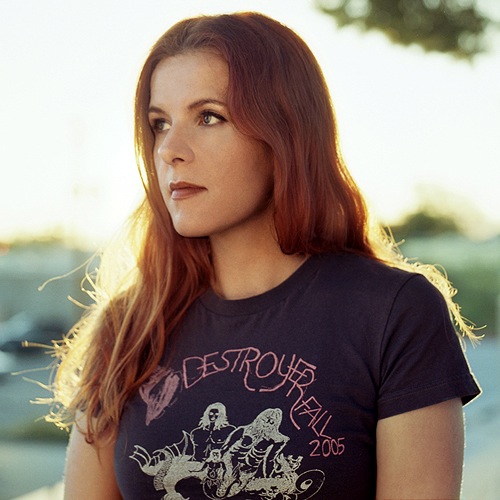 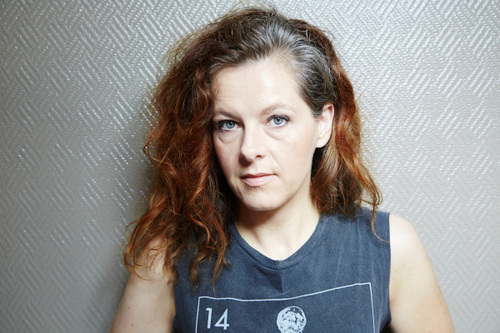 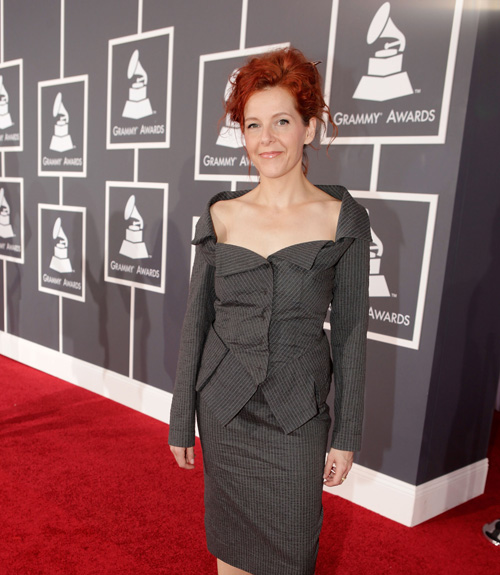 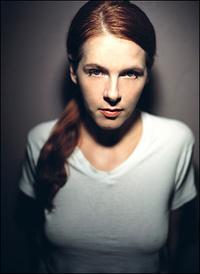 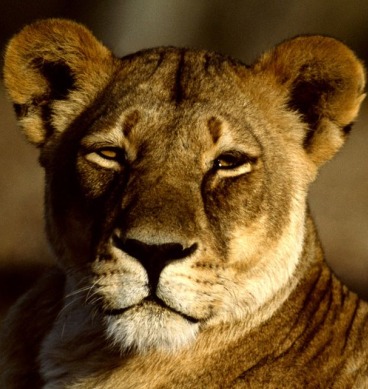 There's just kind of a sweetness about Canadians. Americans are a little more pushy, I mean, in a way that I enjoy - they're basically pushy because of their enthusiasm - we're a lot clumsier than other people.

I would be a huge hypocrite if I didn't tell you that at one time in my life I thought the way that you made music was you got on a major label and you got famous.

I should have been an abortion. The only reason I wasn't was that my father was a Christian.

All I want to do is sing on other people's records.

Country music is completely punk-rock. It's the original punk-rock.

Everyone has to kind of fend for themselves.

I didn't want to be the girl who posed in 'Playboy' and then - by the way - made some music.

I don't feel nervous or fearful when I'm on stage.

I grew up with lots of animals and I related more to them than I did to people. I feel a lot of empathy for them.

I have this typical Ukrainian face. Even people who know my music don't recognize me most of the time, thank God.

I just really dig feeling subservient to nature. It brings me a peace and calm. Kind of like a Faustian thing, I think.

I think my songwriting might be a little more on the darker side maybe.

I tried to have more than one emotion on the record.

The Bible tries to make humans not animals the whole time. I think it's a bit of a mistake.

You can't just play the same thing, over and over again.

Everybody in my band is married, pretty much, and have lives at home, and I don't want them to be away from their families so long that they just start to feel psychotic. You have to go home and stand around in your bathrobe doing your dishes to feel like a normal person sometimes.

Much more quotes by Neko Case below the page.

I have a real dog-like mentality, in that it's like, 'Where is my next meal coming from? Am I ever gonna eat again? Will I ever write another song again? Will anyone show up for tour?' I think it comes from being really poor as a kid.

I just want to make stories. They don't have to have a moral or a reason. There might be some mild cautionary notes, but they're not moral. They don't impart any Judeo-Christian ethic of any kind.

I know that I can sing really loud. It's like having that really big Evinrude engine on the back of your fishing boat. But I've been trying to be more dynamic with my voice, and not just singing on 10 all of the time out of terror.

I really wanted to find a piano for the farm house. There were so many free pianos on Craigslist, I thought, 'Let's get as many free pianos as we can and stick them all in the barn.' I got eight in a short period of time, only six of which were tunable, but it's still quite funny.

I try not to be overly literal. When I'm writing songs, I write down a lot of words, and then I try to simplify it. I like to give people hints or words that make visual pictures for them.

I want to get away from the social vampires in Tucson. The people who have no lives of their own and meet me and know who I am and feel entitled to say negative things. I have good friends here, especially in the bands. But a lot of it is just like high school.

If I could ever be on a Missy Elliott record, I could then die. Missy Elliott, Mary J. Blige - I love hearing them interviewed, I love the way they talk about their art. They're very self-assured, they're funny, they're inviting. I love it.