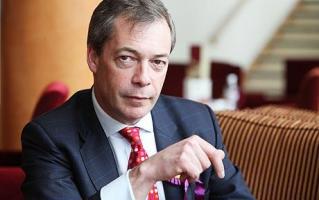 See the gallery for quotes by Nigel Farage. You can to use those 5 images of quotes as a desktop wallpapers. 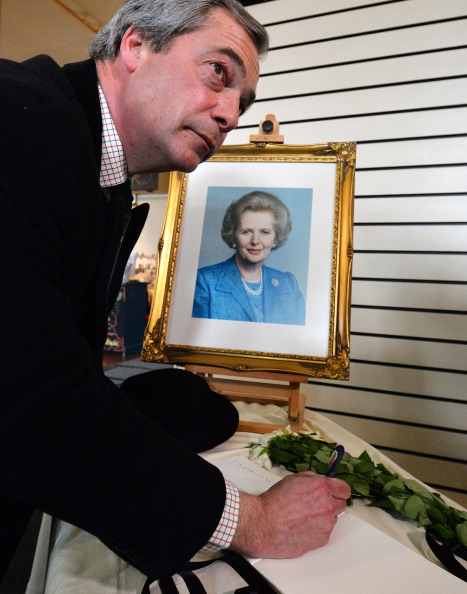 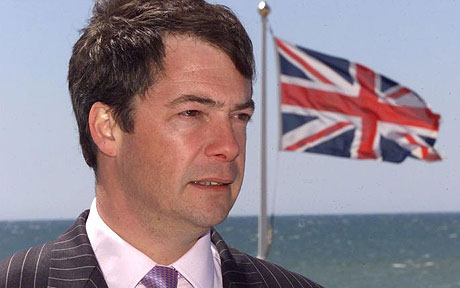 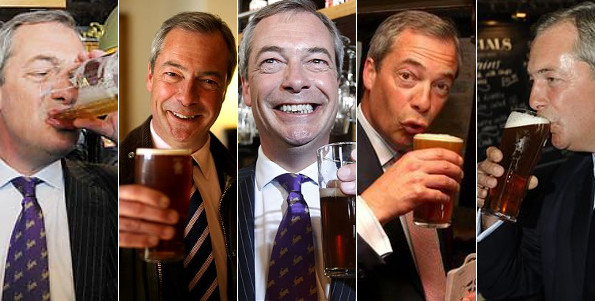 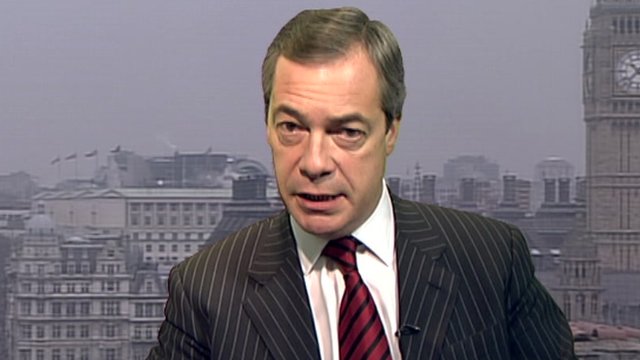 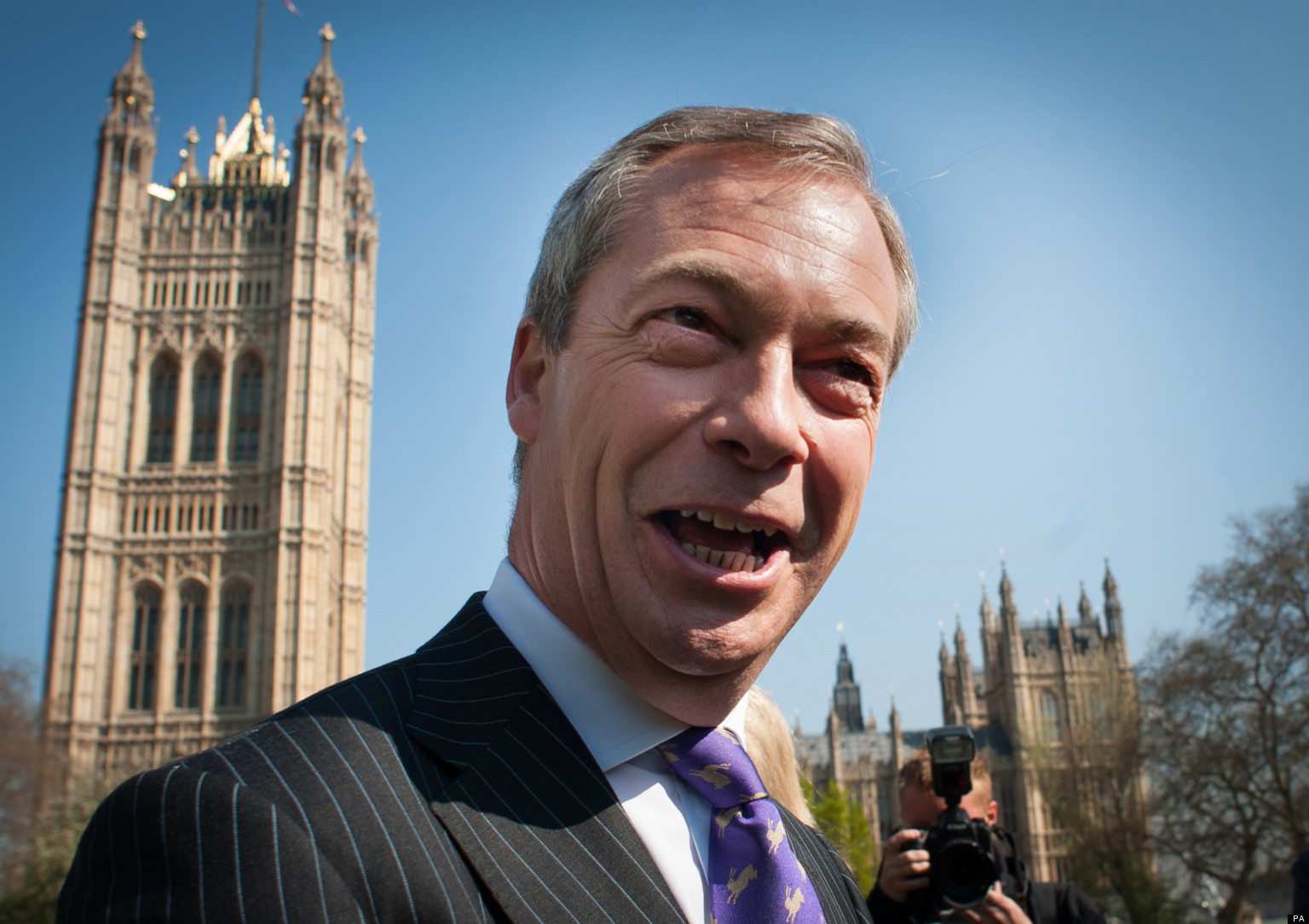 Much more quotes by Nigel Farage below the page.

Maybe this will be the beginning of a trend? Flat taxes, cutting foreign aid, a referendum on Europe, grammar schools. Who knows?

Minimum sales prices for alcohol are a startlingly bad idea. As with excise duties, the effects are regressive.

The banking collapse was caused, more than anything, by bad government policy and the total failure of bad regulation, rather than by greed.

When an Occupy demo in the centre of Frankfurt makes world news, I shall hurry to join in.

But there's certainly only one thing I could never agree with George Galloway on. He's a teetotaller and wants to close all the bars in the House of Commons. That is just not on.

Having established that good ideas do indeed come in from the cold, start on the fringes and become mainstream, can we make any predictions about what the next move will be?

I have become increasingly used to the Tory party mimicking our policies and phrases in a desperate effort to pretend to their members they are still Eurosceptic.